Accessibility links
Ivy: Speaking The Shared Language Of Pop Singer Dominique Durand discusses forming the trio in the early '90s, when she was a recent immigrant who'd never set foot in a recording studio. 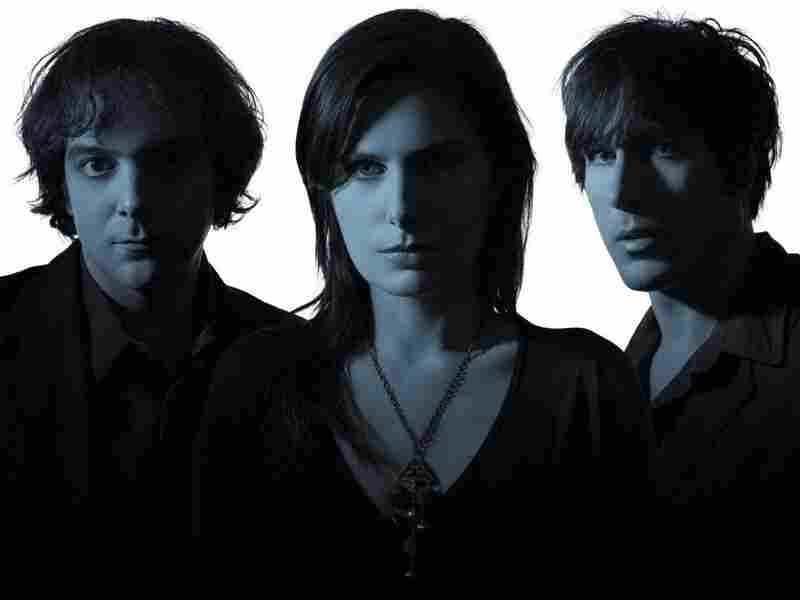 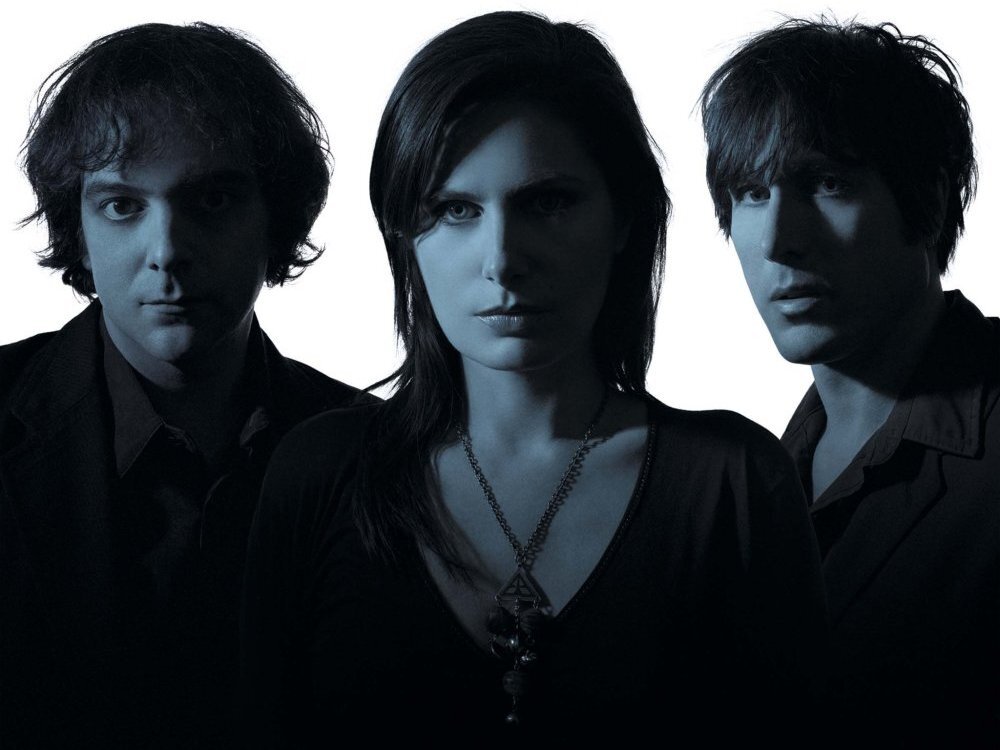 In 1989, Dominique Durand left her home in Paris to live in New York. Her goal was simple: to learn English. But fate took over, and five years later she became the frontwoman for the indie pop band Ivy.

The trio includes Adam Schlesinger (the Fountains of Wayne bassist and songwriter) and Andy Chase, Durand's husband. Durand tells Guy Raz, host of weekends on All Things Considered, that Ivy was born when Chase convinced her to perform the lead vocal in a song he'd written.

"He brought me to a recording studio for the first time in my life, got me drunk on red wine and made me sing," she says. "Adam Schlesinger — who was himself a struggling musician in New York, trying to make it with his own band — heard the track and really loved it, and pushed us to do more. And the three of us got together, did five songs, and that was it."

Since recording that original demo, Ivy has released six albums, the latest of which, All Hours, is out this month. Durand and Chase have also had three children — which, she maintains, hasn't changed the content of Ivy's songs.

"I really can't stand when I see musicians, great songwriters, and after having kids they become so boring," she says, laughing. "I talk about that all day. I don't need to talk about that in my songs. I need escape."