Accessibility links
A Life-Changing Book With A Fierce, Feisty Heroine Critics originally described it as a "housewife's choice" when it won the Booker Prize in 1987, but the feisty female protagonist in Penelope Lively's Moon Tiger is a "little wife" to no one. Author Moni Mohsin explains why the unexpected verve of this novel is worth its weight in pages. 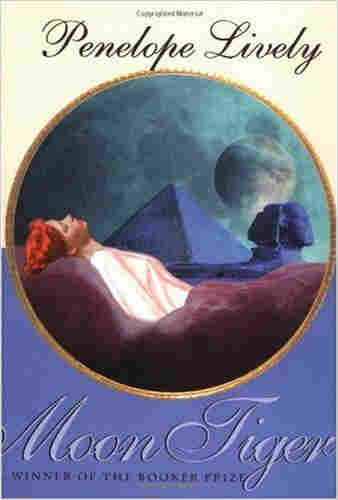 Aged 22 and having finished three glorious years at Cambridge University, in which every day had been a gift, I was now headed home to Gen. Zia's oppressive Pakistan, to my parents' decorous house, to the bedroom in which I'd always lived. I had no idea what I wanted to do, who I wanted to be. I felt stultified. It didn't feel so much like the beginning of my life as its end.

Offered a worthy, dreary job, I took it. Then one day, at an airport bookstand, I chanced upon a slim paperback called Moon Tiger by Penelope Lively, an author I did not know. I bought it and boarded my flight. I believe I got off the flight a subtly changed person.

For onboard I met Claudia Hampton, the feisty protagonist of Lively's book. A historian in her 70s, she is dying of cancer. From her hospital bed, Claudia reviews her life — the events that shaped it and the people who animated it. We meet Gordon, her adored, brilliant brother, with whom she competes obsessively; her unloved, guilt-inducing illegitimate daughter, Lisa; her long-term lover and irritant, Jasper; Sylvia, her dull, bovine-like sister-in-law; Laszlo, her young Hungarian friend.

Moon Tiger is a wide-ranging novel that asks profound philosophical questions about the subjectivity of all experience, the relationship between language and reality, and the construction of history. Lively writes with panache, subverting stodgy conventions of narrative with scrambled chronology, multiple points of view and jumbled tenses.

But what electrified me was the character of Claudia herself. Combative, assured, independent, selfish — she has in spades what are considered virtues in men and flaws in women. A "little wife" to no one, she strides confidently into the male domains of history and war reporting, and enjoys the fruits of fame, sexual freedom and financial independence. 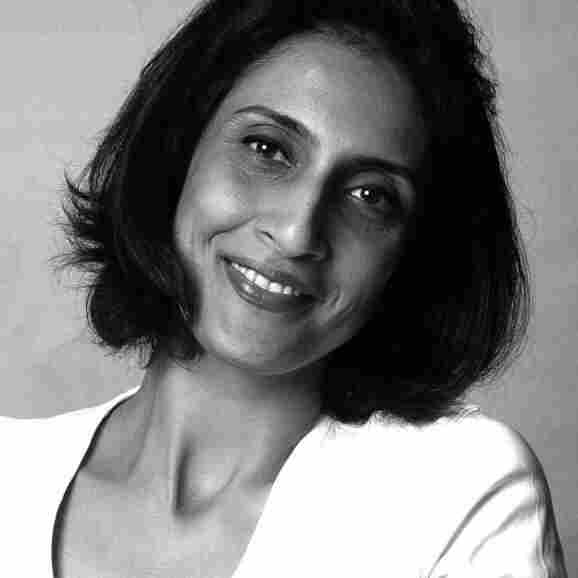 Moni Mohsin is the author of Duty Free and The Diary of a Social Butterfly. She divides her time between Lahore and London. Shahid Zaidi hide caption

Claudia would have been insufferable had Lively not suffused her life with guilt, loss and loneliness. She's still not exactly likable, but recognizable as one of us, after all. However glittering our lives, pain, Lively tells us, is unavoidable.

Despite winning the prestigious Booker Prize in 1987, Moon Tiger is an inexplicably undervalued book (it was even described as a "housewife's choice" when it won the prize). I can't explain the indifference from critics toward this book. All I know is that it changed me.

Soon after reading Moon Tiger, I chucked my safe little job and leaped into the roil of a young, zealous newspaper. I knew nothing about journalism, but I was suddenly confident that I'd learn. If the process proved painful, so be it. Like Claudia Hampton I was determined to lead my life, not be led by it.