Accessibility links
Living People To Appear On Stamps For First Time But which acclaimed American should be featured first? The U.S. Postal Service is inviting suggestions from the public after ending its longstanding rule that people cannot appear on a stamp while they're still living.

Living People To Appear On Stamps For First Time

Living People To Appear On Stamps For First Time

For the first time, living people will be eligible to be honored on U.S. postage stamps.

The U.S. Postal Service announced Monday that it is ending its longstanding rule that people cannot be featured on stamps while they're still living. It's inviting suggestions from the public on who should get the first stamp. 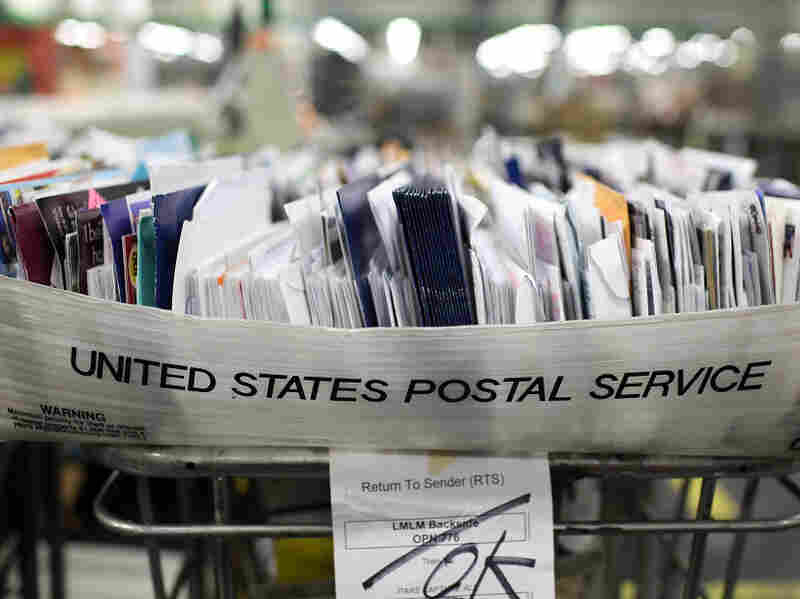 The Postal Service rule had been that a person must be dead for at least five years before being eligible to appear on a stamp. Justin Sullivan/Getty Images hide caption 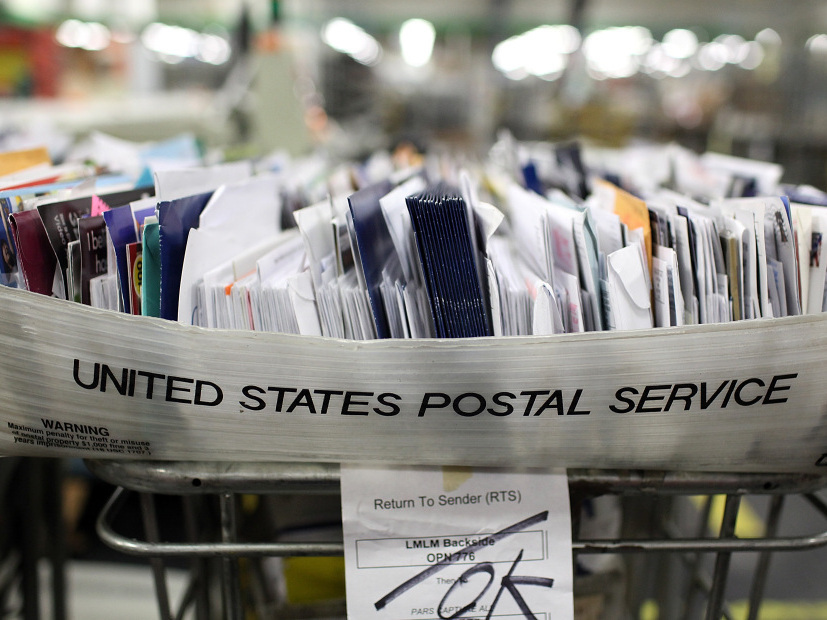 The Postal Service rule had been that a person must be dead for at least five years before being eligible to appear on a stamp.

"This change will enable us to pay tribute to individuals for their achievements while they are still alive to enjoy the honor," Postmaster General Patrick Donahoe said in a statement.

The financially struggling Postal Service is hoping the change will boost stamp collecting — and bring in more money, because collected stamps aren't used for postage.

Stamp Services manager Stephen Kearney said, "Engaging the public to offer their ideas is an innovative way to expand interest in stamps and the popular hobby of collecting them."

The advisory committee receives as many as 40,000 suggestions for new stamps each year and culls them down.

Since Jan. 1, 2007, the requirement has been that a person must have been deceased five years before appearing on a stamp. Before that, the rule was 10 years. (By tradition, though, former presidents are remembered on a stamp in the year following their deaths.)

NPR's Debbie Elliott contributed to this report, which contains material from The Associated Press.