Accessibility links
New York High School Helps Immigrant 'Kids' Adapt High school is tough for almost every kid, but for new immigrants and refugees, it can be even harder. In The New Kids, journalist Brooke Hauser chronicles the lives of students enrolled in Brooklyn's International High School. 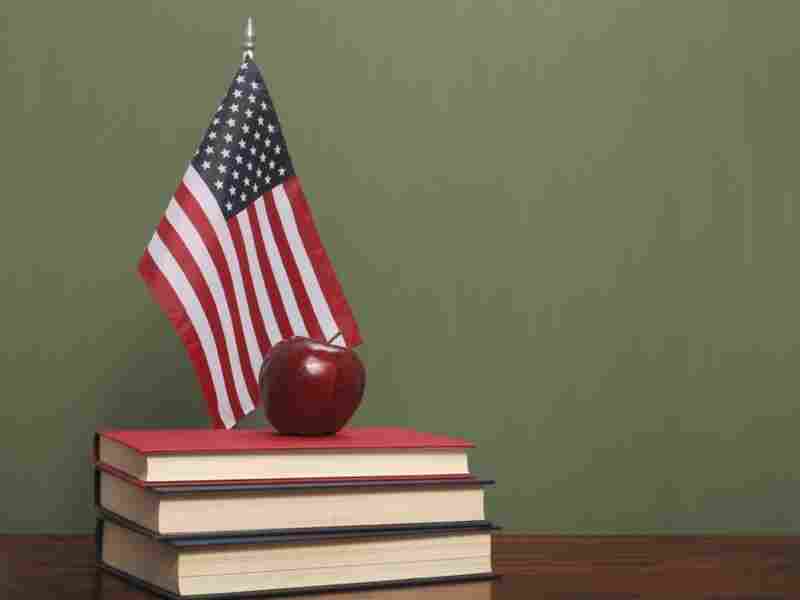 Navigating high school is a challenge for most kids. But for the refugee and immigrant students enrolled at Brooklyn's International High School, it can be even harder to learn the ins and outs of American teen life. iStockphoto.com hide caption 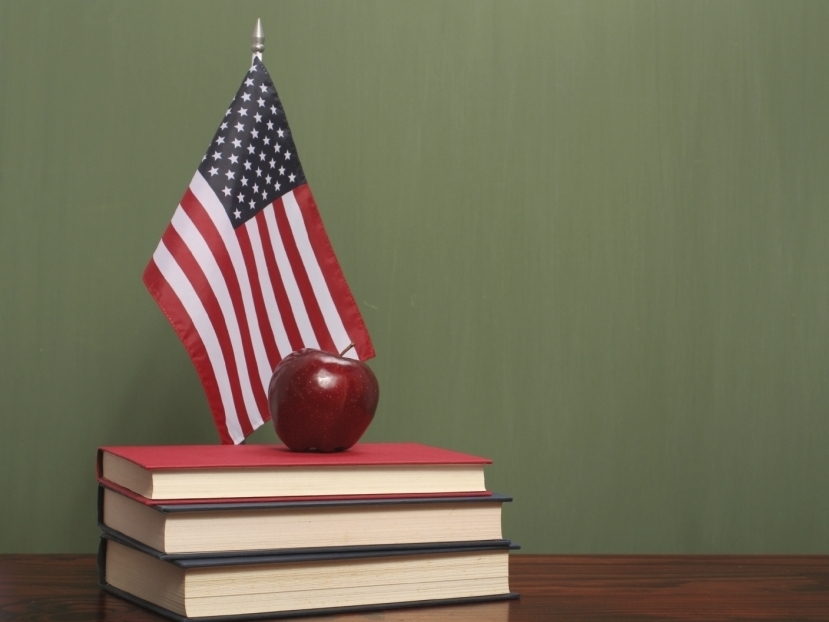 Navigating high school is a challenge for most kids. But for the refugee and immigrant students enrolled at Brooklyn's International High School, it can be even harder to learn the ins and outs of American teen life.

Starting at a new high school can be tough for any kid, but for new immigrants and refugees it can be even harder.

Brooklyn's International High School is a public school for recent immigrants. Some of its students have trekked across deserts or fled war and persecution to get to the U.S., and many start their first day of school speaking little or no English.

NPR's Neal Conan speaks with Hauser and Dariana Castro, coordinator of special programs at the school.

On the school's diversity, as reflected by the cafeteria

Hauser: "Students at this school ... come from more than 45 countries and speak more than 28 languages. And basically, if you walk into the cafeteria, you see groups of students who sit at different tables. There aren't the typical cliques of mean kids and jocks, but you might see a table of baseball players from the Dominican Republic. And near them you might see a bunch of girls from West Africa. And near them you would see several Chinese tables. And far away from the Chinese tables you would see a table of former nomadic yak herders from Tibet, and a few former farmers among them, too. So really the whole world is in this cafeteria. They're just 16, 17, 18, 19 years old."

On occasional tensions among students from different backgrounds

Hauser: "There ... was a lot of dating between some Chinese and Tibetan students, but there was also friction among others. There was a Tibetan club flier that was passed out one day that the Chinese students defaced and said for people not to go to the Tibetan club, but to come to the Chinese club first, because Tibet is inside of China. So there are the occasional problems like that." 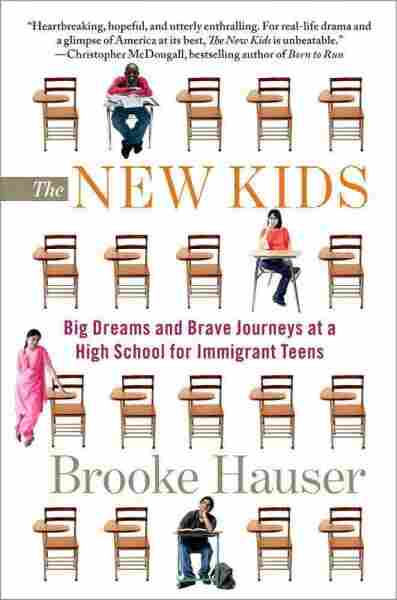 On the sometimes harrowing journeys some students make to reach the U.S.

Hauser: "I learned a lot about the kids by reading their college essays. And [a boy named Ngawang] wrote an essay about the time he spent 24 hours in a suitcase. He was escaping Tibet and traveling to the border of Nepal. And he fit himself in a small suitcase that was stacked in the back seat of a car that was headed to the border. And all of this was advised by an oracle that he had heard from in Lhasa ... And it was a very long, difficult journey that eventually brought him to Dharamsala, India. And then he rejoined his father in New York.

"His story's amazing. But really, it's one of many, many amazing stories at this high school."

On the challenges some students must grapple with once they arrive

Hauser: "[A student named Jessica came] with the promise that she would live with her father in Brooklyn. And when she got to his apartment — first of all, it had been years since they'd seen each other. And he had remarried and had two little boys with his new wife. And really, it was the stepmother who didn't want Jessica to live with them.

"And it's very complicated — the father is not a bad man. He's a complex character himself. And ... in the end, Jessica was forced to leave the apartment during her very first week in America. And when I met her, she was living alone in a small room that she rented from a Malaysian woman in Chinatown. But her father came almost every single day to make her elaborate Hunanese style feasts. I mean, really really elaborate dinners ... but he always left before she sat down to eat."

Castro: "We definitely get a lot of students that do tell us about very difficult experiences ... These are things that at our school we approach through a very comprehensive guidance program ... We do a lot of counseling at the school, and we are very aware that these things do exist. And we just try to focus on the fact that they are here now, and that we can get them a happy ending if we can just focus on the future."

On the relationships diverse students form at the school

Hauser: "I think the kids have an easier time at an international high school like this than they would at a more mainstream public school, because everybody's in the same boat. They're all new to the country. To qualify to get into the school, you have to have been in the country for fewer than four years. And you also have to be learning English. So I think there's less teasing and taunting that happens at this school than at others."

Castro: "I think that a lot of our students find that they end up having very close relationships with students from ... countries that they have sometimes never heard of before ...

"And ... one Chinese kid once told me, 'I had never touched a black person's hand before I came to this school' ... It was on a school trip, when they went ice skating. And they had no other choice but to hold each other because most of our kids had never been ice skating in their lives, even if they had come from countries where there were brutal winters ... And so, there are relationships that develop.

"We also have students who date, of course. We have the Senegalese kid and the beautiful Polish girl that developed an incredible relationship over time. And you know, we also have really long friendships ... Jasmine and Jessica — Jasmine being a very traditional Yemeni girl, and Jessica being from China. And they shared this journal ... and they're still very close friends coming from two very different parts of the world."

Read an excerpt of The New Kids