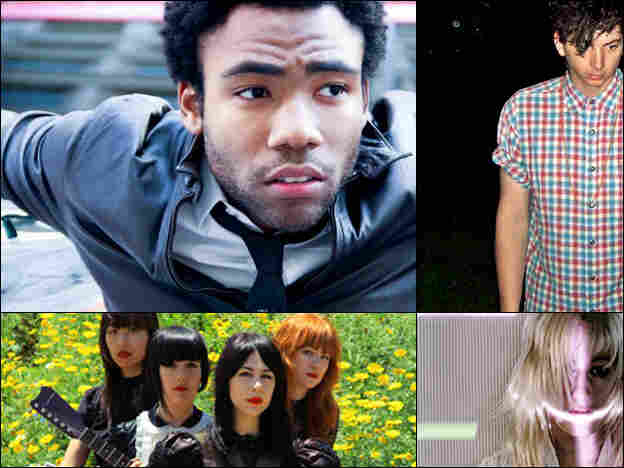 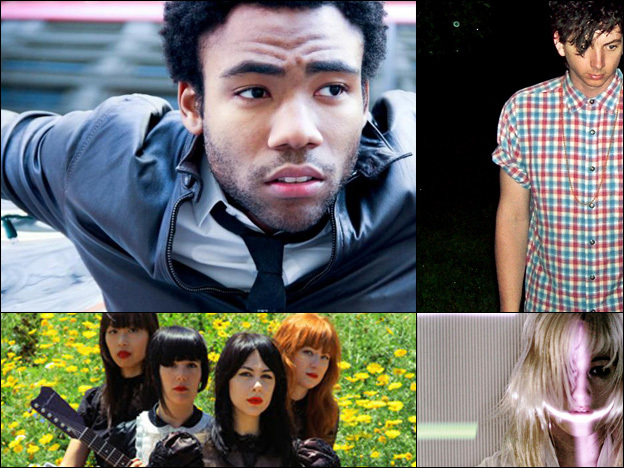 Donald Glover is almost as prolific a rapper as he is an actor and comedian — which makes his upcoming album more than your average celebrity crossover record. The star of NBC's Community has been releasing hip-hop albums online since 2008 under the alias Childish Gambino (which he picked from a website that generates Wu-Tang Clan member names). This week's All Songs has a cut from his first physical release, CAMP, due out in November.

Also on this episode: Sporting another comically referential name, Ringo Deathstarr offers slow, woozy guitar rock in the tradition of My Bloody Valentine. Plus, new discoveries from Dum Dum Girls, Megafaun, Zola Jesus and Youth Lagoon, as well as a live orchestral outing from Peter Gabriel. 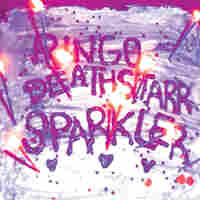 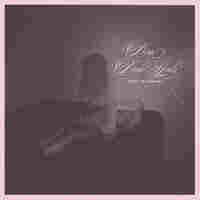 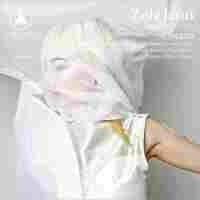 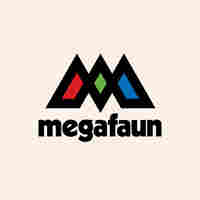 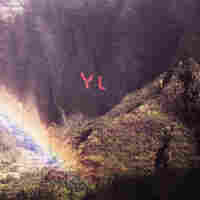 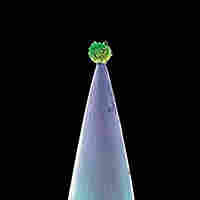