Accessibility links
Athletes Have Coaches. Why Not Everyone Else? Coaches regularly pace the sidelines of football fields and push vocalists to do their best. But surgeon and journalist Atul Gawande says that professionals in all fields — not just sports and music — could benefit from regular coaching. 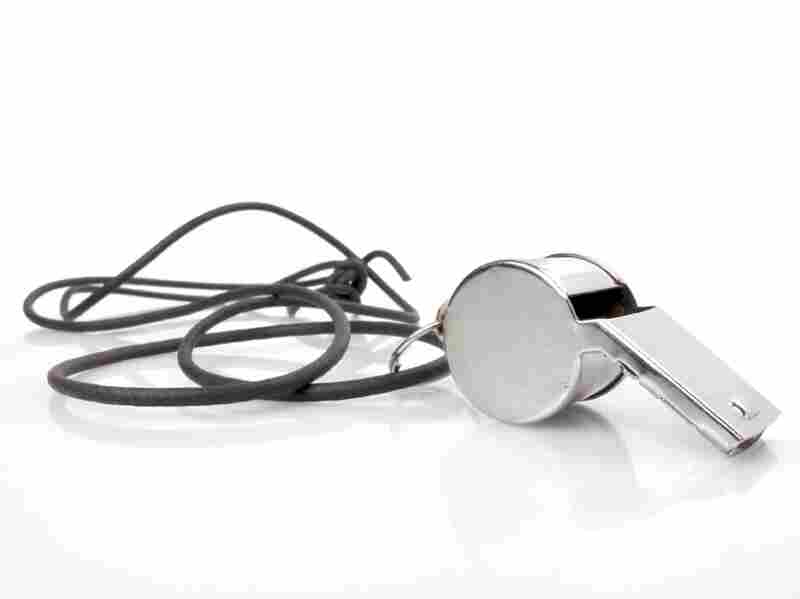 It's a given that professional athletes need regular coaching to keep them at the top of their game. Why then, asks surgeon Atul Gawande, shouldn't doctors and teachers use coaches? iStockphoto.com hide caption 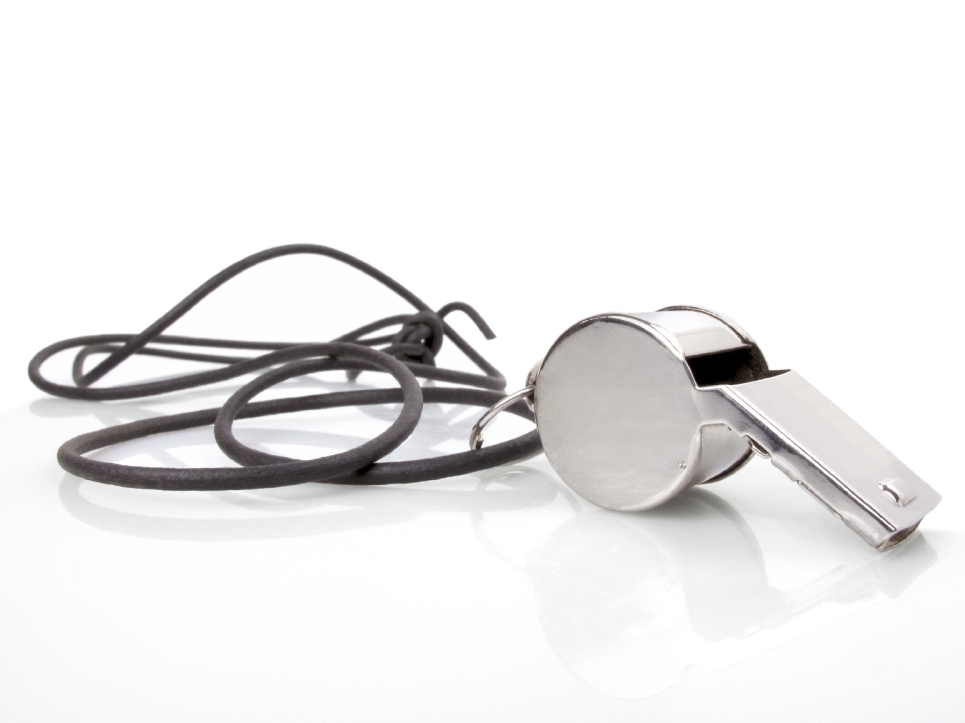 It's a given that professional athletes need regular coaching to keep them at the top of their game. Why then, asks surgeon Atul Gawande, shouldn't doctors and teachers use coaches?

Atul Gawande, professor of surgery at Harvard Medical School, was watching the Wimbledon tennis tournament on television when he saw star Rafael Nadal's coach urging him on from the sidelines.

If one of the world's greatest tennis players has a coach, Gawande asked himself, why shouldn't doctors and teachers? In an article for The New Yorker, Gawande argues that coaches can help anyone, in any profession.

He joins NPR's Neal Conan to talk about the value of coaches, and why he believes more people — even those who think they've perfected their craft — could benefit from regular coaching.

On why even Gawande could benefit from coaching

"It's ironic that in writing you have an editor who pushes and prods, even when you reach high levels. But I was really struck by the fact that I've been a surgeon now for eight years, and no one's ever come in and watched me operate, much less tried to help me think hard about how I get better results."

"The coaching model [is] what you think of with athletes and singers, who have someone who coaches them all the way through their career, even if they're one of the best in the world. But violinists and surgeons — at least in our theory of how we're supposed to do it — we don't. You go to medical school, you go to Juilliard, and you graduate. You get a degree, you get in your 10,000 hours of practice, and then some cream [is] supposed to rise to the top.

"But I was really struck by how different these models are and tried to understand it ... I had a fascinating discussion with Itzhak Perlman, the great violinist, and I said, 'Why don't violinists have coaches, but singers do?' And he said, 'I don't know, but I think it's a mistake.'

"He said he had a coach his entire career. In his case, his wife ... had been at Juilliard with him. [She] spent much of her career in the audience, acting as his outside ears and providing him minute, fine, detailed direction over the course of his career about how he could be what he is now today."

On how schools are using coaches to improve teacher performance

"We now know that in teaching, the most important thing for the outcomes of students ... that the school has control over is the quality of the teaching. A bunch of [studies] have shown that when you have teachers go through workshops [and] learn some new skills about teaching math or teaching English, less than 20 percent are using those skills six months later.

"But if you have a coach follow them into the classroom, even just once a month, and watch them try that out, they get to over a 75 percent likelihood that they'll use those skills.

"And so now there [are] more than 100 school districts where they've put in coaches in the classroom who come once every couple weeks, watch the teacher teach, and then give them detailed feedback. They work on an agenda that the teacher helps set ... They work on their problems handling the student behavior or planning the class or dealing with time management."

On the difference between a coach and a teacher

"The coach is someone whose job is to be on your side of the fence ... They're there ... to help you achieve your maximum potential, and help you figure out how to get there along the way. And it's a funny relationship, because in individual sports — the professional ice skater or tennis player — they hire and fire the coach. The coach is the boss of you, but they're not the boss."