Accessibility links
Low Cut Connie: Contagious, Low-Brow Fun A band formed by Adam Weiner from Philadelphia and Dan Finnermore from Birmingham, England, Low Cut Connie has just released its debut album, Get Out the Lotion. Rock critic Ken Tucker says it's both a throwback to early rock and a vital collection of raucous new music. 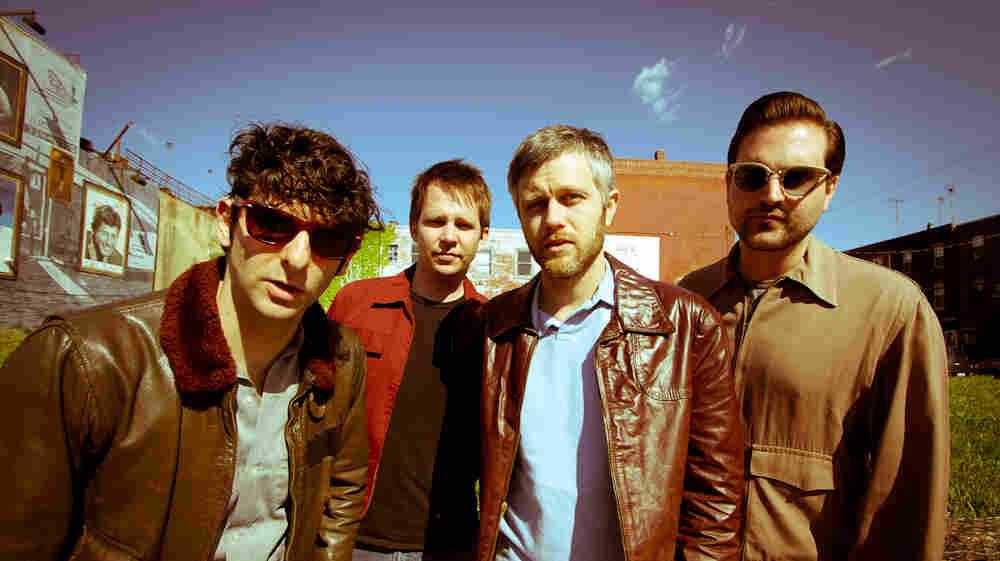 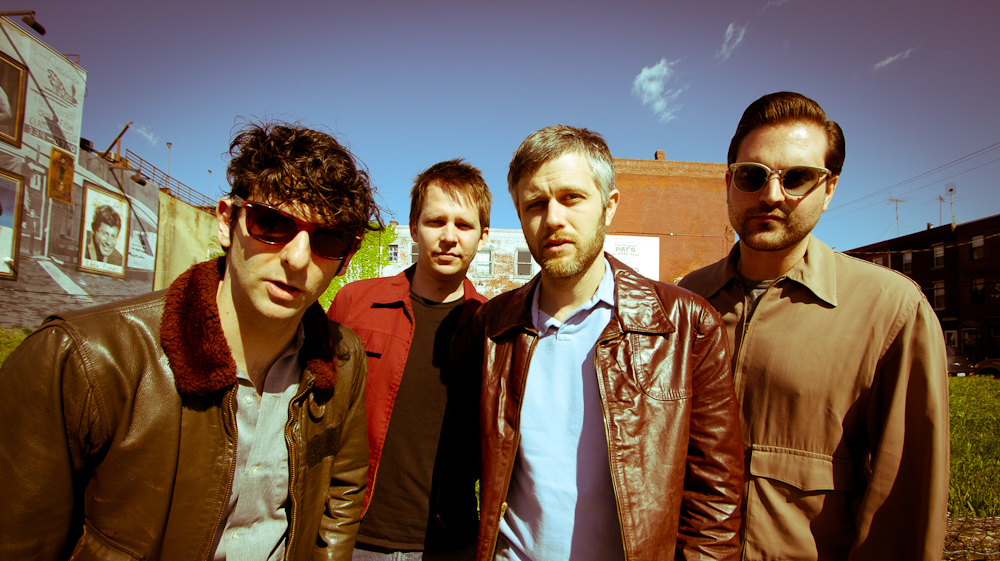 It becomes clear early on that Low Cut Connie is a bunch of talented musicians who pride themselves on their low-down, low-rent, low-minded methods and instincts. They like to sing about intercourse, inebriation and an inability to have a good time. Recorded for what sounds like a suitably low budget, Low Cut Connie benefits mightily from the buzzsaw yowl of Adam Weiner. 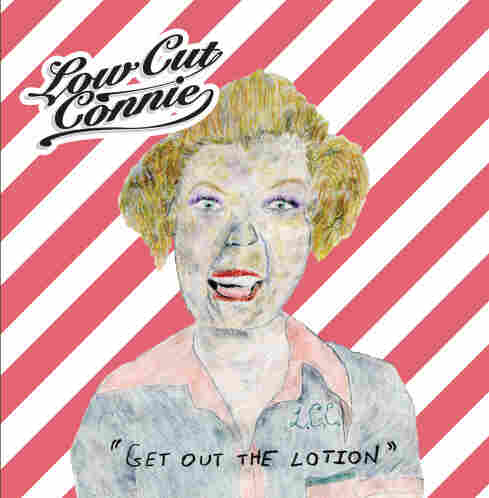 Take "Rio," in which Weiner sings of a night out with the boys that's so overloaded with testosterone, the guys nearly fall in love with each other before they even get to the girls and the drinking. Then there's the song in which Weiner gets ready for a big night out by performing his ablutions with a directness too blunt for radio, not to mention a big beat that just won't quit. But he does, worshipful party-monster that he is, equate cleanliness with godliness, and that's probably the same deity he prays to in order to channel the 1950s rock 'n' roll that motivates "Johnny Cool Man."

If "Johnny Cool Man" is Low Cut Connie's reach back to Jerry Lee Lewis modulated by doo-wop, Weiner's musical partner, Dan Finnemore, has his own British contribution to make. His "Lovers Call" is Nick Lowe-ish whimsy with a skiffle rhythm that comes as close as these wiseguys want to get to pure beauty.

For all the contagious fun to be had listening to this out-of-left-field, out-of-time collection, respect must be paid to Low Cut Connie's skills as a creator of melodies that nearly always evince more purpose than the pounding boogie they frequently start out as. And the band's lyrics are deceptively simple. In a song such as "Big Thighs, New Jersey," Weiner makes the pun, "Your lips were pierced with pain" carry the weight of woozy romanticism, and in "Show Your Face," he does a terrific job of compressing the pick-up lines a guy uses to disguise the fellow's sincere desire to connect with a woman on a level deeper than a dance-floor grind.

It would be a mistake to over-sell Get Out the Lotion, although with a title like that, Low Cut Connie does a good job all by itself of undercutting any grand ambitions. But over the course of 11 tunes, the band keeps expectations to a minimum in an artful way. It startles you with just how much juice, passion and wit has gone into making this sound like spontaneous, thrown-together music.