Accessibility links
Idris Elba: The Man Who Is Luther, Was Stringer, And Could Be James Bond Idris Elba returns to his Emmy-nominated role in BBC America's Luther tonight. His history playing conflicted men who understand both sides of the law has brought him acclaim, but one particular rumor about an iconic role just keeps coming up — and he's doing nothing to make it go away. 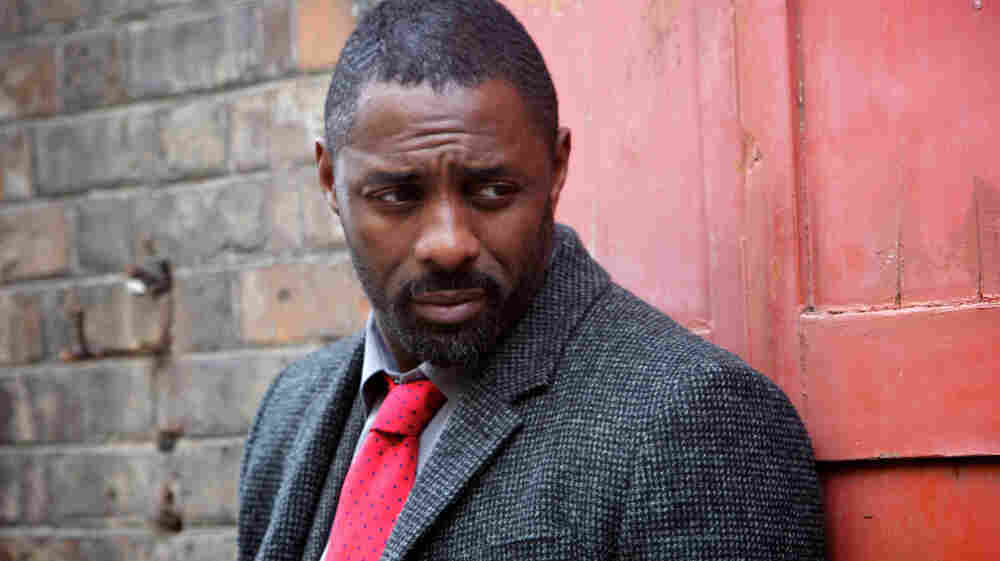 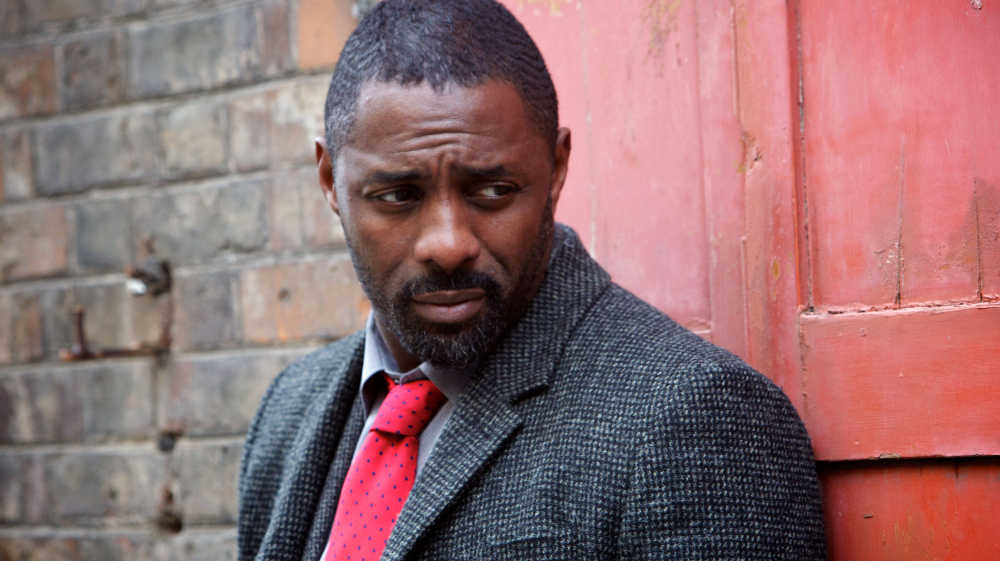 Idris Elba tells Linda Wertheimer on Wednesday's Morning Edition that he didn't come to the United States from the UK to play "black roles," but merely "roles." And he has: roles like Stringer Bell on HBO's dark drug epic The Wire and John Luther, the central character of Luther, a drama series that returns for a second season tonight on BBC America.

Elba was nominated for an Emmy for Luther's first season, playing the detective he says has a close relationship with rage and a resulting ability to identify with the perpetrators he pursues. "The difference between someone with a conscience and someone [without]," he says, "is that one person will say, 'You know what? No, I'm not going to go over to that person and smash them in the face.' But the other person is quite close to that decision without any remorse and just will do it. And I think Luther is close to that mark all the time."

Luther is certainly not Elba's first experience with ambiguity: Stringer, too, was a man who was, as Elba puts it, "caught between two worlds." A ruthless drug dealer, he was also an entrepreneur who wanted to apply the lessons of business school to the huge criminal operation he helped run — and he wanted staff meetings that ran according to Robert's Rules Of Order. He, like John Luther, understood what it was to work on both the right side and the wrong side of the law.

One cosmetic difference that many Americans notice the first time they see Elba in Luther is his accent, which comes directly from his native London. If they've seen him mostly in The Wire, or perhaps on The Office as enigmatic short-term boss Charles Minor, they're surprised. He initially kept that fact from The Wire's producers and directors, too, on the advice of the casting director. "They really wanted those characters in The Wire to be as real and authentic as they can," he says. "So they got actors that had little experience, actors that actually hadn't done much before, and they got natives — Baltimoreans and such." And with authenticity high on the list of qualifications, he got that critical piece of advice: "Don't tell them you're English."

Interestingly, even though he's hidden his accent to play Americans for many of the most high-profile roles of his career, chatter has circulated for years that Elba could one day wind up playing one of the most iconic British film roles there is: James Bond.

That doesn't, of course, really answer the most interesting question: What would he do if they asked him? At first, he's noncommittal. "I"d definitely consider it," he says. But when Linda Wertheimer presses the issue — if Sony called, would he get in a cab to take the meeting? -- he can't resist.

"I'd not only get in the cab," he says, "but I'd take the taxi driver out of the car, hostage. The taxi, jump out while it was moving, jump onto a pedal bike that was just past the door as I got on it, and then get onto a plane — on the wing — land on top of Sony Studios, slide through the air conditioning, and land in the office."

Sounds pretty confident. And so does this closing line: "I'm never shaken or stirred."