Accessibility links
'Retirement Heist': The Corporate Shift From Pensions As companies have moved away from traditional pension plans, they've been shifting employees to 401(k)s that transfer the cost — and the risk — to workers. Companies have claimed for years that old-style pensions were unsustainable. But author Ellen Schultz says the shift has helped firms boost their bottom lines. 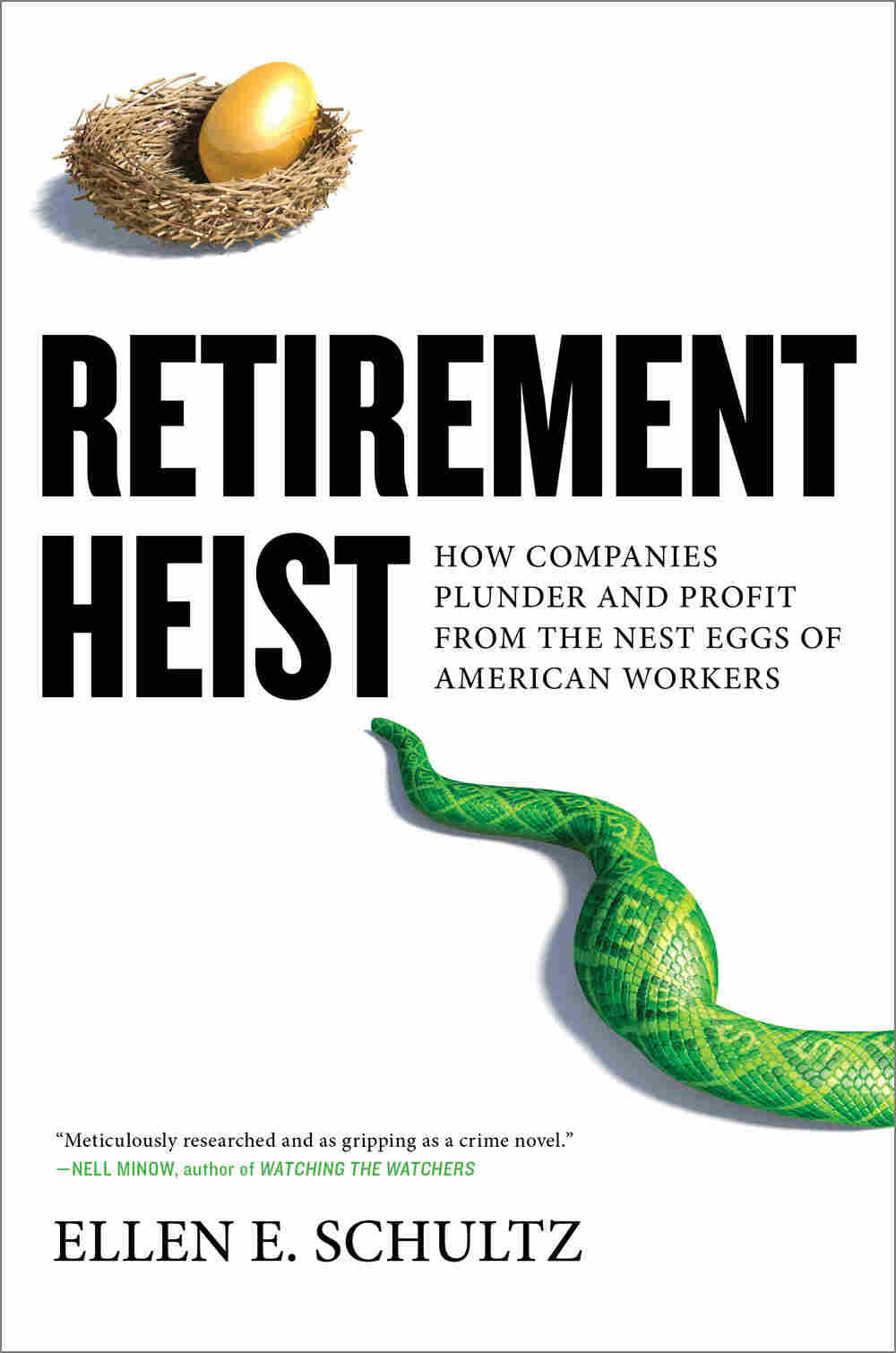 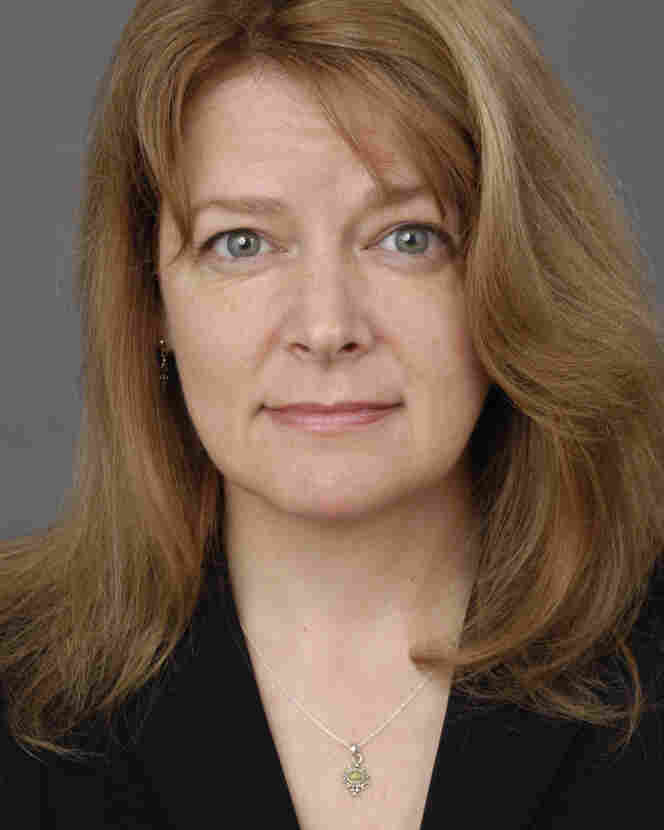 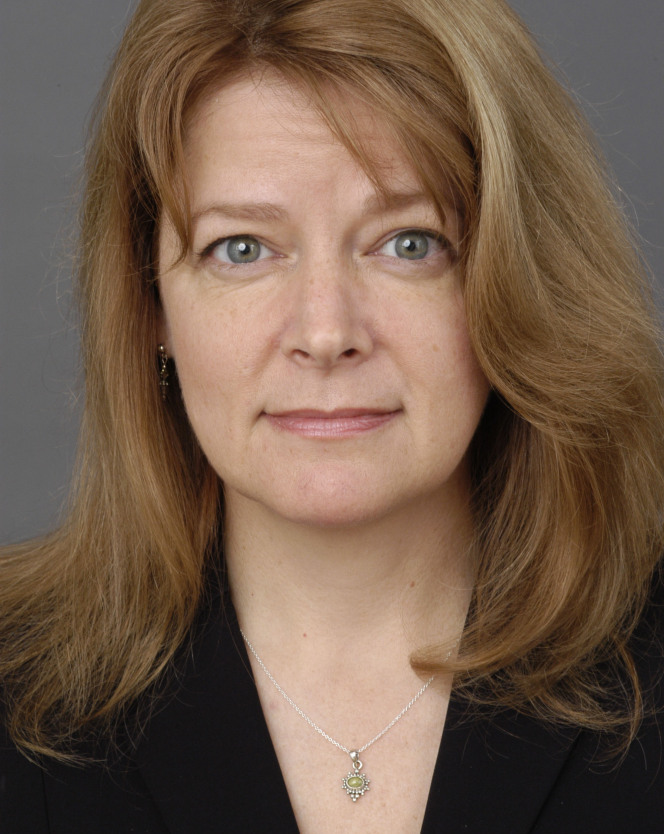 Ellen Schultz is an award-winning investigative reporter for The Wall Street Journal.

Courtesy of The Wall Street Journal

As companies have been moving away from traditional pension plans, they have been shifting employees to new retirement plans, such as 401(k)s, that transfer the cost — and the risk — to workers.

"The main narrative is that [companies] are struggling to pay both their pensions and these unexpectedly high health care costs for the retirees," Schultz says. "What isn't known is that companies were well-prepared for this phenomenon. The plans were in fact significantly overfunded. They had more than enough to pay every dime for every person currently employed and already retired."

Schultz investigated the changes in pension plans as a reporter for The Wall Street Journal and has written a book called Retirement Heist.

In the early 1990s, Schultz says, companies were looking for new ways to push out workers, especially older, more expensive ones. She says the expensive way would have been to pay severance, "but the cost-effective way was to instead promise them a bit more pension money in lieu of severance." In the end, "you've just laid off somebody who's expensive and it has cost you nothing."

Schultz cites this example of one well-known company whose pension fund has dropped significantly since the early 1990s. General Electric announced it was closing its pension plan to be more competitive. She says the company's financial filings show that GE has not put a cent into its pension plans since the mid-1980s. Over the years, GE, like most large companies, used assets in the plans to pay for other things.

Morning Edition reached out to several companies for this story, but none would talk in detail about changes to their pension plans.

Don Fuerst, a senior fellow at the American Academy of Actuaries, says companies can offer retirees the opportunity to take a lump sum distribution rather than a lifetime of pension income, which can be beneficial to the company but detrimental to the individual.

David Certner, a policy director at the AARP, says that "corporations weren't always so transparent and clear about what they were doing."

Schultz says there was a massive transfer of wealth over the past two decades, from a multitude of retirees to a small number of executives. But while she calls her book Retirement Heist, she concedes that nothing that happened was illegal.

Read an excerpt of Retirement Heist