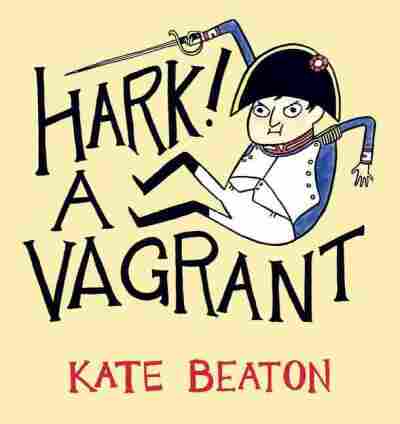 Some say Matthew Henson was the first explorer to get to the North Pole. But Henson was black and the year was 1909, so for a long time the credit went to his white companion, Robert Peary, even though he never set foot on the North Pole.

"Something had happened to him — maybe he was worn down by cold — and he was driven the last bit of the way, I think, by Henson," cartoonist Kate Beaton tells NPR's David Greene.

Getting 'A Little Dirty' With History

Beaton's comics tackle both the obscure and well-known sides of history. One of her favorite subjects is the Kennedy dynasty.

"I love the Kennedys; they're amazing," she says. "The Kennedys are fascinating because I'm Canadian and this is a big American thing and they're such a big part of the culture around here. ... That really fascinates me; the drive that they all had to go and to succeed and to push." 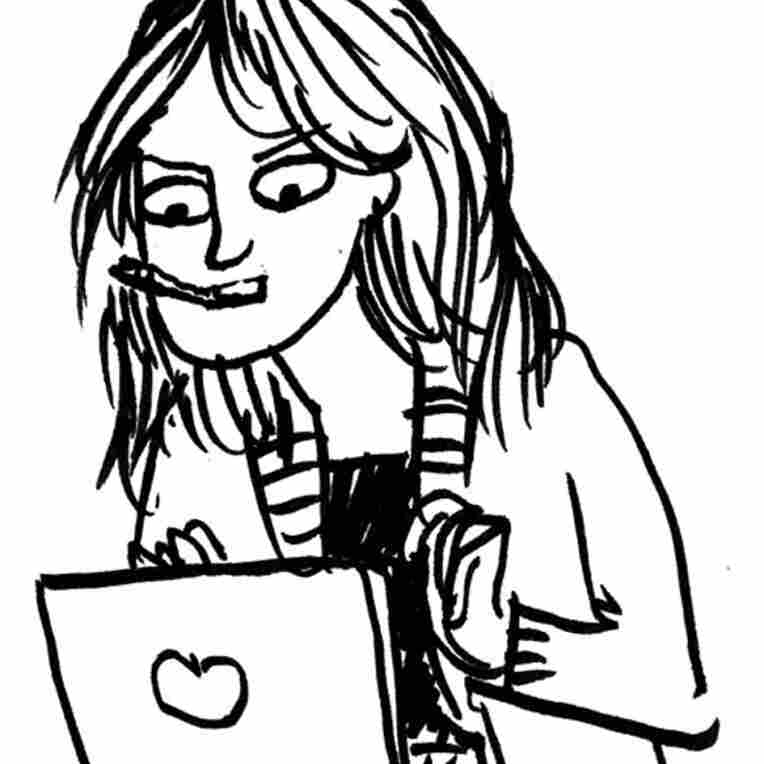 Kate Beaton is a Canadian cartoonist who became well-known for her online work, Hark! A Vagrant. Kate Beaton hide caption 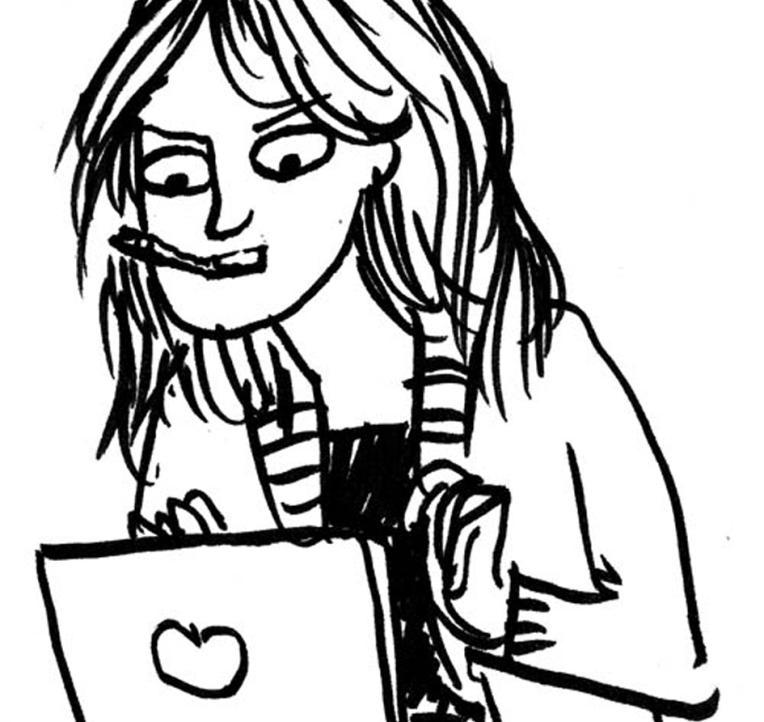 Kate Beaton is a Canadian cartoonist who became well-known for her online work, Hark! A Vagrant.

Beaton acknowledges that much of that drive came from patriarch Joe Kennedy, and her comic shows the Kennedy sons competing for their father's approval — and a place in American history. Even Ted, who's shown as a baby burping on the floor, gets asked about his political ambitions.

"Son, do you really think you're going to get into the White House with an attitude like that?" Joe Kennedy asks the infant.

Still, making light of history can be tricky. You never know when a historian or family member will feel Beaton has gone too far.

"That's the reason I often stay away from very modern things," Beaton says. "A certain amount of time passes and then you're allowed to get in there and get a little dirty with some things and people don't mind."

Paying Tribute To A Science Heroine

"I get a lot of comments from people who say part of the fun of reading the comics that I make is coming across a historical figure or something that they had not known before," she says. "And I've felt the same, because sometimes people will send me suggestions — you know, 'Why don't you look this person up?' "

LANGUAGE ADVISORY: This excerpt contains language some may find offensive.

That's exactly how Beaton came across the story of British biophysicist Rosalind Franklin, a researcher who, along with James Watson and Francis Crick, helped discover the double helix structure of DNA.

"Her discovery was eaten up by [Watson and Crick] and it was put into their research when they put out their big DNA book and that was immense; that was a huge thing," Beaton says. "And [Franklin] sort of shuffled off because they didn't acknowledge her work."

Beaton's fans were inspired by her version of Franklin's story. She says that as soon as the comic went up, she was flooded with emails asking her to do more on Franklin.

"It's nice to celebrate that person, that person who was left out. People really want to be on their side," Beaton says. "Rosalind Franklin has so many fans now — especially among young women who go into the sciences and have these heroes to look up [to] — and they're furious that they've been left out of the narrative."

Beaton's comics have also been published in The New Yorker, a process, she says, that's significantly different from posting her work online.

"I wanted to do The New Yorker cartoons because I have these comics on the Internet and you can just put them up and no one was going to tell you 'No,' " she says, "and I really wanted to do something where you had to be good enough to get in."

Clearly, Beaton's work was good enough, and that's due, in part, to her ability to work the comic format. She says that the magical thing about comics is that it's not just drawing and it's not just writing – it's both.