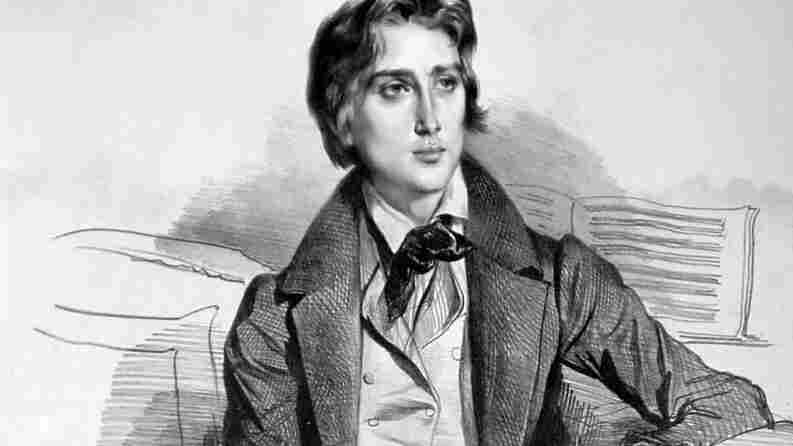 A lithograph of Franz Liszt, circa 1832. Wikimedia Commons hide caption

With the 200th anniversary of the birth of Franz Liszt coming up Oct. 22, now is a good time to reminisce about the great Liszt performances I've had the pleasure of hearing at WGBH.

Liszt is still a misunderstood figure. He's often dismissed for being nothing but a flashy virtuoso, but that's not really a fair judgment. In a piano lesson with Liszt, a student was playing the famous A-flat Major Polonaise by Chopin. At the moment when the left hand begins its relentless march in octaves, Liszt burst out: "Do I care how fast you can play your octaves!? What I wish to hear is the canter of the horses of the Polish cavalry before they gather force and destroy the enemy!"

Why the thunderous reaction? Because Liszt deplored empty virtuosity. He was inspired by the communicative power of music, not by the deadening, hollow effect of technical facility on display. And he was determined to bring his students into his imaginative universe.

It's true that during his years of intensive concertizing (roughly 1839-1847), an emotional hysteria developed in Liszt's fans, and "Lisztomania" set in. But I'm more intrigued by the mesmerizing effect that Liszt seems to have had on his audiences. Biographer Alan Walker describes one scene in which Hector Berlioz and a small group of colleagues succumbed to Liszt's playing in a drawing room. The fire was nearly out and the lamplight was dying. Critic Ernest Legouvé accidentally turned the wick down instead of up and the room went nearly to black. Liszt began playing Beethoven's "Moonlight" Sonata. It was too much for Berlioz, who couldn't control his emotions. The others could barely move.

Many accounts of Liszt's playing describe a strange magic, a hypnotizing focus. He wasn't presenting egotistical theatrics. He brought the audience to a new level of listening and put them, not him, on a higher plane. In such a state, listeners were given the chance to absorb his creations — new music that would belong more and more to the future, ultimately presaging the intricate coloristic effects of impressionism, and even evocative flirtations with atonality. His audiences also had a greater chance to absorb the works of composers he championed (Beethoven's "Hammerklavier" Sonata, for instance).

More astounding still is the fact that Liszt's gift for performance came with other unfathomable talents. He created the symphonic poem and the piano recital. He conducted, taught, transcribed and edited. His hundreds and hundreds of pieces reflect his love of life on Earth, his intimate experience with deep sadness and a fundamental yearning for God.

I'm happy that this year's focus on Liszt has encouraged a deeper look into the radical adventurer that he was. Here are some glimpses of Liszt's genius in piano performances captured by our WGBH engineers here in Boston.

(Cathy Fuller is WGBH's host for morning classical music and Live From Fraser.) 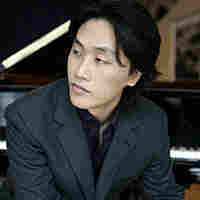 Liszt's devotion to Beethoven drove him to transcribe a huge number of works for solo piano so that more of the world could experience Beethoven's genius. The poem "Adelaïde" by Friedrich von Matthison features a text that yearns for an unattainable woman – a concept that resonated with Beethoven. Korean-born pianist Minsoo Sohn came to Boston to study with Russell Sherman at the New England Conservatory. He plays this transcription with the warm, singing sound Liszt was definitely after. 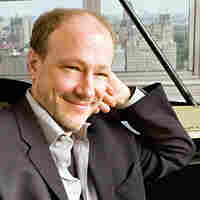 Canadian pianist Marc-André Hamelin grew up listening to Liszt's music. His father, an amateur pianist, had an abiding love for the captivating playing of the golden age pianists. "My Joys" is a gorgeous melody from the Six Polish Songs by Chopin. "Ave Maria" is an intricate elaboration of a Schubert song and presents interesting challenges. It's written on three staves with the tune in the middle, requiring the pianist to deploy some tricky fingerings to get a three-handed effect. 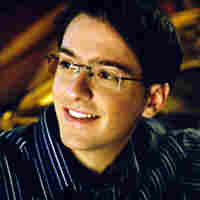 Liszt once expressed in a letter his love for Italy and its art, mentioning that "Raphael and Michelangelo helped me to better understand Mozart and Beethoven." "Sposalizio" (Marriage) was inspired by Raphael's serene painting "The Marriage of the Virgin," and the Sonnet springs from a beautiful love sonnet by Petrarch. Italian pianist Roberto Plano plays these homages to his own country with a sense of loving connection. 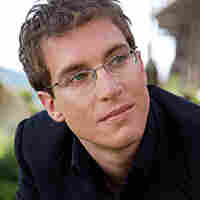 Swiss-born American pianist Gilles Vonsattel has what it takes to make the piano sparkle and sing. Writer Alan Walker reminds us that Liszt's fountains (jeux d'eaux) are spiritual: "Liszt turned his streaming fountains into mystical symbols, associating them with the verse from the Gospel According to St. John (4:14) which he quotes in the score: '... the water that I shall give him shall be in him a well of water springing up into everlasting life.'" 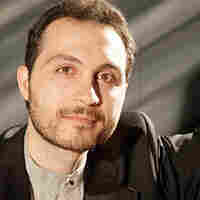 Liszt wrote this Ballade shortly after finishing the Sonata in B minor. Its many moods are held together through the transformation of a single gesture. Italian pianist Antonio Pompa-Baldi plays with tremendous strength and focus. He creates enormous contrast between what is ominous and what is sunny in Liszt's dramatic world. And like Liszt, Pompa-Baldi is a sought-after teacher, attracting talented students to the Cleveland Institute of Music and to master classes around the world. 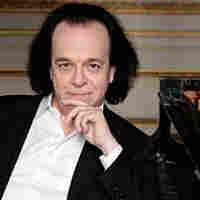 If you've never heard this Funeral Prelude and Funeral March, prepare yourself! Liszt's late pieces that contemplate death can have a terrifying modernity. The unique French-Cypriot pianist/composer/teacher Cyprien Katsaris was making his Boston recital debut and spent hours in our studios unleashing stories and music of all kinds. Like Liszt, Katsaris is blessed with a mind-boggling mastery of the keyboard.