Accessibility links
The Trouble With Health Near Gas Fracking Many people who live close to gas drilling sites complain of serious illnesses. But there are few concrete data to help explain why they're getting sick. Investigative reporter Abrahm Lustgarten says weak industry regulations also make it hard to establish a clear connection between gas drilling and health effects. 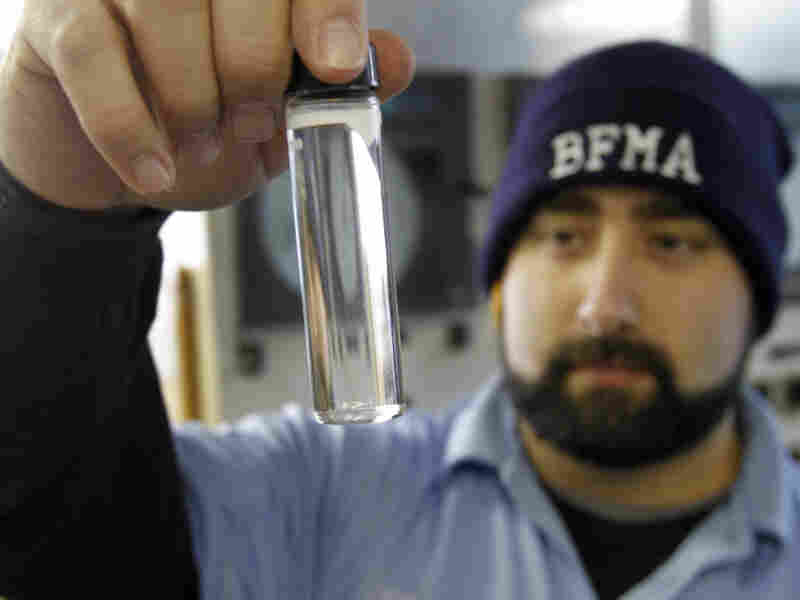 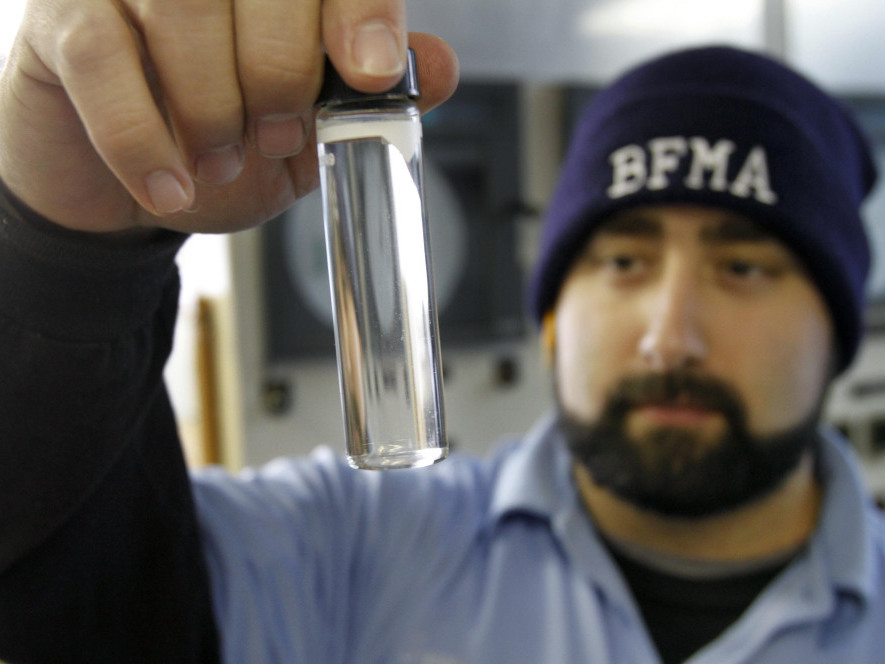 Susan Wallace-Babb lived on a ranch in western Colorado. One summer night in 2005, she drove her truck down the road into a field out past her neighbors. She stepped out of her truck, felt woozy and immediately passed out.

"When she came to, she raced out of the area, called fire department officials and sought help. But it began a period of very intense, negative health effects for her," says ProPublica reporter Abrahm Lustgarten. "By the next morning, she felt intense nerve pain in her legs, intense nausea, and eventually within a couple of days had skin rashes over her body. And her health got progressively worse from that point on."

Wallace-Babb was told by local deputies that there was a spillover between a pair of fuel storage tanks that sat next to a natural gas well, located less than half a mile away from her car. Initially she wasn't sure it was related to gas drilling.

"It wasn't until she began talking with other residents of this part of Colorado and learning that others had similar experiences and talking with doctors who had expertise in gas field exposure [that] she did come to believe that, though it is difficult to prove, that her health problems have been caused by exposure to some sort of chemical in the drilling field," he says.

Lustgarten writes about Wallace-Babb and numerous others who have experienced symptoms close to natural gas drilling sites in a feature for the investigative reporting website ProPublica. He tells Fresh Air's Dave Davies that he has heard numerous anecdotal reports of health problems near gas drilling sites since he began reporting on the subject in 2008. But figuring out the cause of their ailments is much more difficult because few data and little evidence exist.

"I hear [stories] thousands of miles apart, in various states, and to me — to an untrained medical professional — they sound alarmingly similar," he says. "But when we go to federal or state health officials, or drilling officials, or any officials, and ask how common these are ... nobody really knows. Nobody has systemically tracked how many health complaints there are, whether the complaints are similar, whether they can be tied to any specific chemical exposure or any environmental cause. It makes it very difficult beyond an anecdotal answer to get a handle on how widespread a problem this might be."

Part of the problem, writes Lustgarten, is that "the drilling companies have complicated efforts to gather pollution data and to understand the root of health complaints."

"The Clean Air Act requires reporting of emissions so that the government can collect the [toxic emissions] data from facilities of a certain size," he says. "The oil and gas facilities often fall under that threshold and an exemption allows them not to be aggregated or counted together. Because these facilities are small, there is no obligation to report to federal authorities what pollutants might be emitted from those facilities ... which means there's no information to paint a bigger picture of what communities are dealing with."

In addition, he tells Davies that states and federal agencies do not currently track anecdotal reports from people living close to drilling sites. Without an accurate measure of possible pollutants or contaminants near drilling sites, or a comprehensive database of population-based health data, it's difficult for epidemiologists to establish any link between gas drilling and ill health, says Lustgarten.

"You have to establish that there is a pollutant to be exposed to, that there is a risk to being exposed to that pollutant and then finally that people were exposed to that pollutant," he says. "And to investigate [this] scientifically would require an enormous study with, for example, a control population of people who aren't exposed to any kind of drilling and then people that are and watching them over time, while measuring air pollutants in the air and people's bloodstreams [to] definitively conclude that the specific contaminants from a specific source are the same ones that are making people sick."

The U.S. Agency for Toxic Substances and Disease Registry, a sister agency to the U.S. Centers for Disease Control and Prevention, told Lustgarten that a comprehensive study could cost upwards of $100 million. 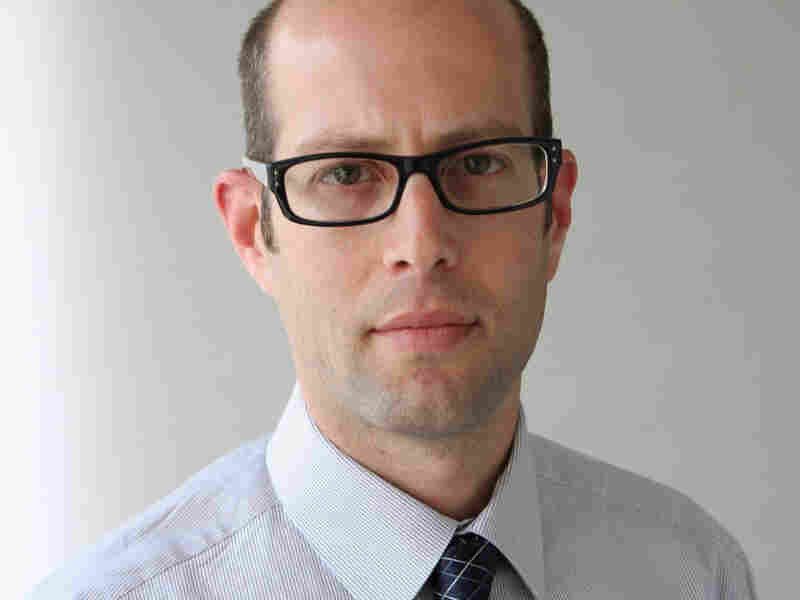 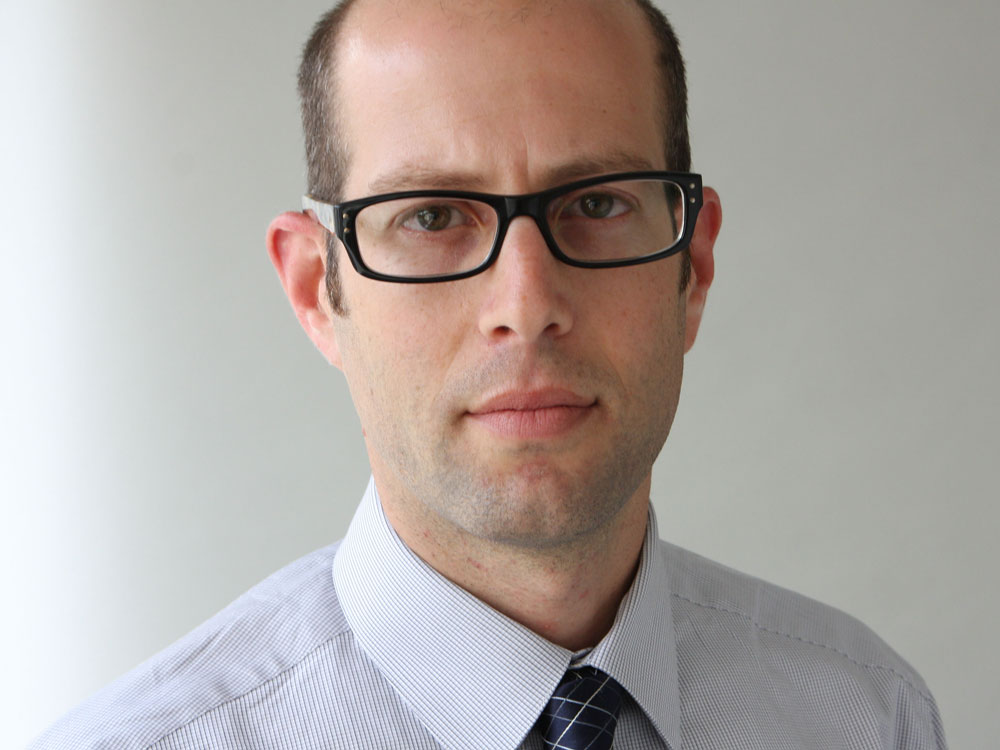 Abrahm Lustgarten won the 2009 George Polk Award for his reporting at ProPublica on natural gas drilling.

"When we talked in very loose terms about what it would take to do a study about the kinds of symptoms we're seeing in the gas fields and look at these areas, they threw out this $100 million cost," he says. "And they presented it as something that needs to be done and that it's time to do, but they really don't have the capacity, staffing or bandwidth to undertake it at this point."

The oil and gas companies have also stressed the need for research over individual anecdotal accounts, he says.

"In general, they tend to be dismissive of individual complaints while expressing an understandable need for further research and concern for the health of individuals, but really shying away from any connection with their own activities," he says. "You won't hear the drilling industry say, 'This isn't an issue and we don't have to study this.' You won't hear them say they don't care about Susan Wallace-Babb. But you will hear them say 'Susan Wallace-Babb appears to not like the industry and maybe she has health issues and maybe she wants the industry to leave [where she lives]. And by the way, we need to do a whole lot more research and it's a decade-long effort and let's just get started and not talk about blame at this point.' "

Abrahm Lustgarten won the 2009 George Polk Award for his reporting at ProPublica on natural gas drilling. He has also written for Fortune, Salon, Esquire and The New York Times.