Accessibility links
Mates Of State: Reaching Surprising New 'Mountaintops' Based first in Kansas, then in California, now in Connecticut, the members of Mates of State have been making music for 15 years. Still, their ebullient new album is a sonic surprise. 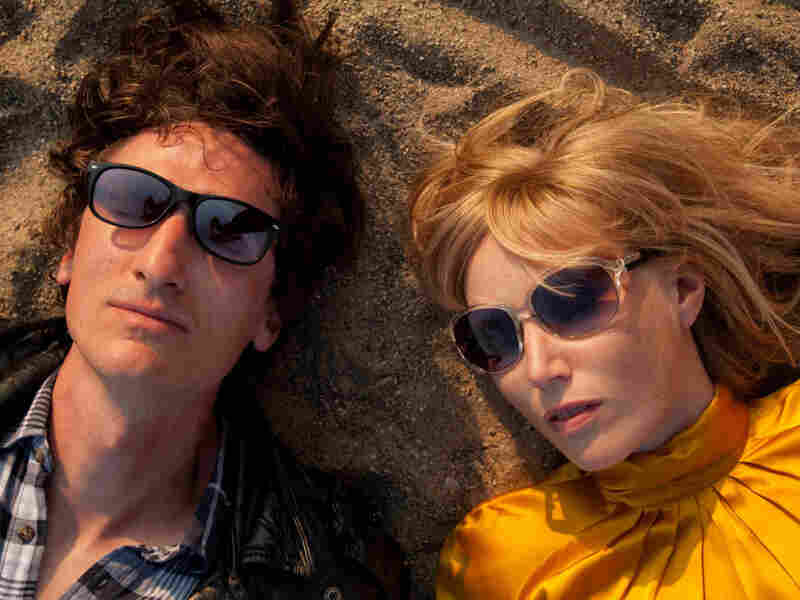 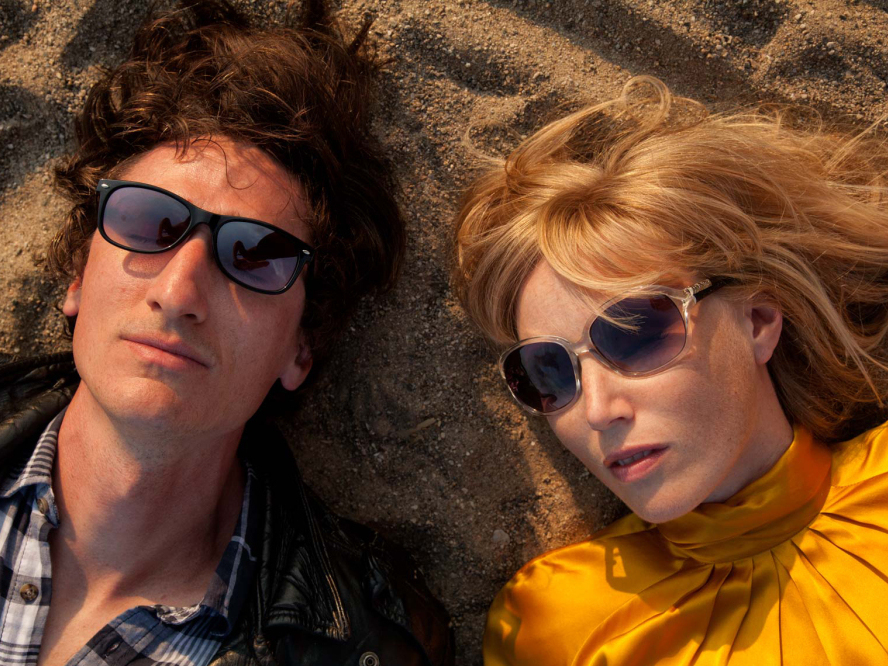 The members of Mates of State are literally mates: Kori Gardner and Jason Hammel have been a duo since 1996, married since 2001, and parents on tour since 2004. Their basic concept is two strong voices, Gardner's slightly predominant, over her keyboards and Hammel's drums. Over the years, the band has expanded its instrumental range and brought in guests for sonic color. But nothing in the pair's catalog anticipated "Palomino," the opening track from the new Mountaintops.

Watch the video for 'Palomino.'

The musical elements of "Palomino" are the same as ever: organ, drums, vocals. But they're more expansive and ebullient, drenched in echo for extra dimension. Always too sinewy for synth-pop, which didn't stop people from slotting the band that way, Mates of State suffuses Mountaintops with a full, old-fashioned pop sound that just happens to do without the big guitars usually associated with that aesthetic.

"Total Serendipity" is another standout track, one of many on Mountaintops where catchy chorus tops melodic verse. Lyrically, it seems to celebrate the beginning of the duo's relationship. But though Gardner and Hammel write realistically, avoiding both the cryptic verbiage of indieland and the romantic generalizations of contemporary pop, their songs seldom capitalize explicitly on their connubial back story. Their message of fulfillment is in their music. And just because they're fulfilled, that doesn't mean they want to stay the same.