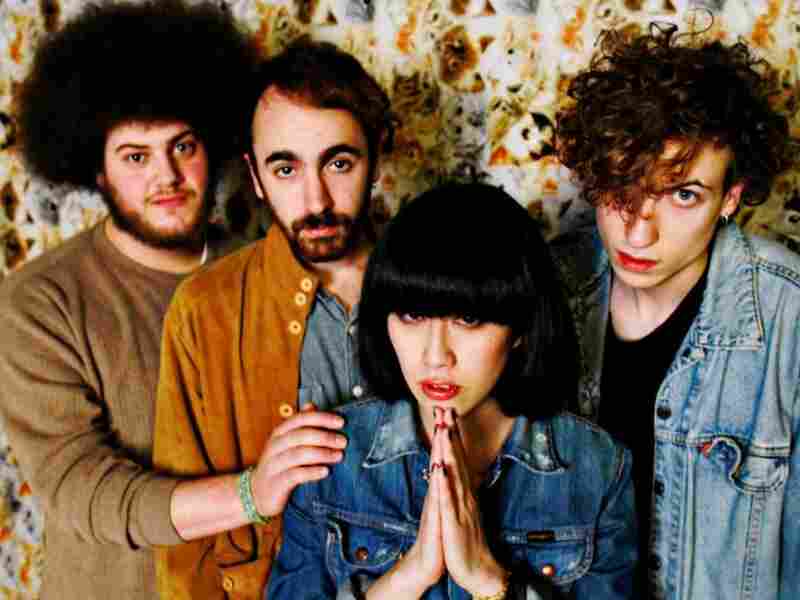 In "Soothe Me," the U.K. band Yuck crafts a distinct mix of volume, sensitivity and precocious naiveté. Courtesy of the artist hide caption 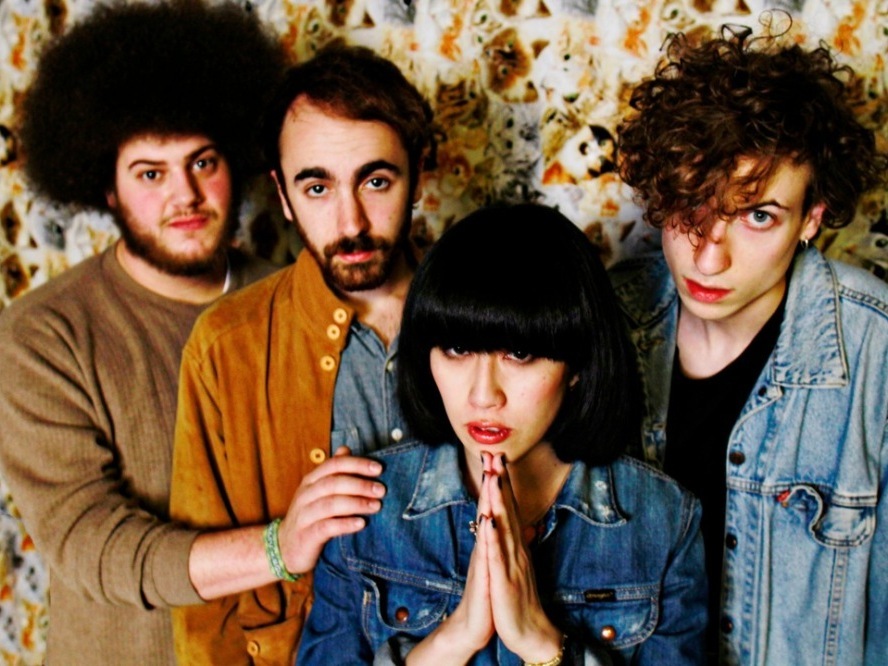 In "Soothe Me," the U.K. band Yuck crafts a distinct mix of volume, sensitivity and precocious naiveté.

Musical influence is cyclical and recurrent. During a time of wistful looks back at the rapidly retreating decade of '90s rock, it's just as prudent to look expectantly to the gangs of new talent ready to inherit a legacy.

Yuck's knockout self-titled debut, released in February, didn't pack quite enough punch for the young British players, so they've repackaged the album with six new songs for a "deluxe" edition due out Oct. 11. The bonus tracks are hardly filler, with­ each more than holding its own, and "Soothe Me" stands as one of the more interesting examples. Leader Daniel Blumberg explores the polarities of his vocal range, with a deeper drawl only heard on the original album in "Suicide Policeman" or "Sunday." Blumberg's tone is gravelly, casual and uncharacteristically listless, but he quickly alternates it with a plaintive high-register cry: "Soothe me / Don't use me / I'm not your oxygen." The contrast is affecting.

Though the comparison isn't made often, R.E.M.'s recent dissolution makes Yuck seem all the more valuable. Filling the void with a distinct mix of volume, sensitivity and precocious naiveté, Yuck is there to remind listeners of a time when distorted guitars and unsullied sincerity were gripping enough.