Accessibility links
The Knights: On A Quest To Make Great Music Watch a documentary about the fabulously energetic orchestra called The Knights.

The Knights: On A Quest To Make Great Music

A few weeks ago, I happened to catch a charming half-hour documentary on the New York PBS station Thirteen/WNET. We Are The Knights is the sweetly told story of two phenomenally talented brothers, Colin and Eric Jacobsen, and the really exciting orchestra they founded called The Knights. The group's story — like its music — is so lovely and heartfelt that we wanted to share it.

Eagle-eyed music lovers will catch a whole bunch of familiar friends in this, from Yo-Yo Ma, the Jacobsens' mentor and frequent collaborator, to Performance Today's Fred Child. But if the brothers themselves seem familiar to NPR Music fans, that's because they also comprise half of one of our favorite string quartets, Brooklyn Rider. Colin is the group's first violinist, while Eric, who conducts the orchestra, is the quartet's cellist. (Their other Brooklyn Rider friends play in The Knights as well.)

And if all that weren't quite enough, Colin is also a talented composer and the brothers are in the core group for the multicultural Silk Road Project founded by Ma.

As Ma says about The Knights, "It's a really beautiful thing, and they've created it using the values of their generation." Check the documentary out and see if you agree. Please leave your thoughts about the film in the comments section — and be sure to tell us about emerging musicians we need to hear. 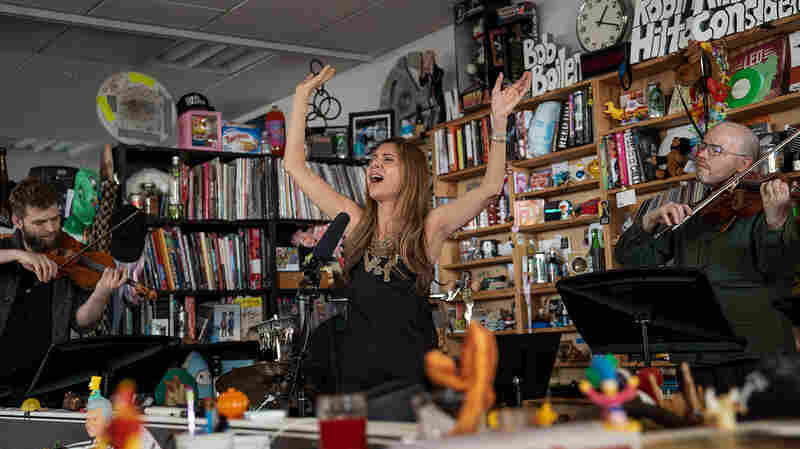 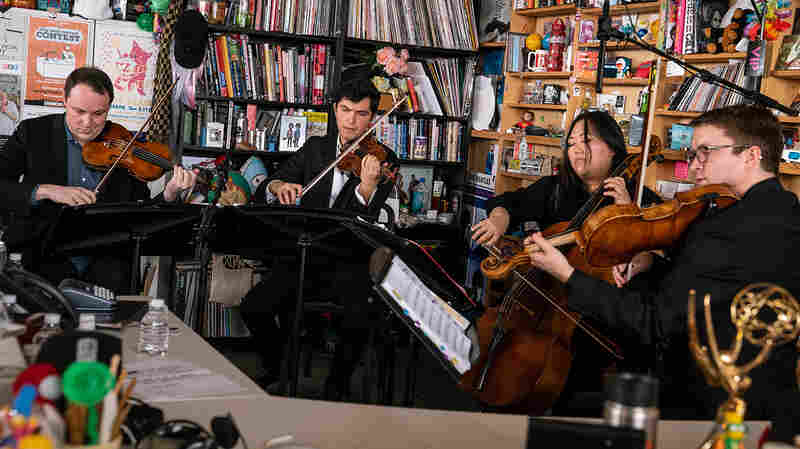 Back To Top
More from Music Videos