Jonathan Wilson On 'World Cafe: Next'

Jonathan Wilson On 'World Cafe: Next' 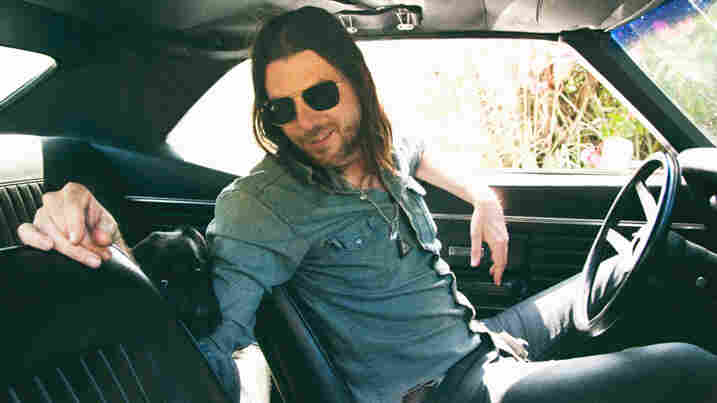 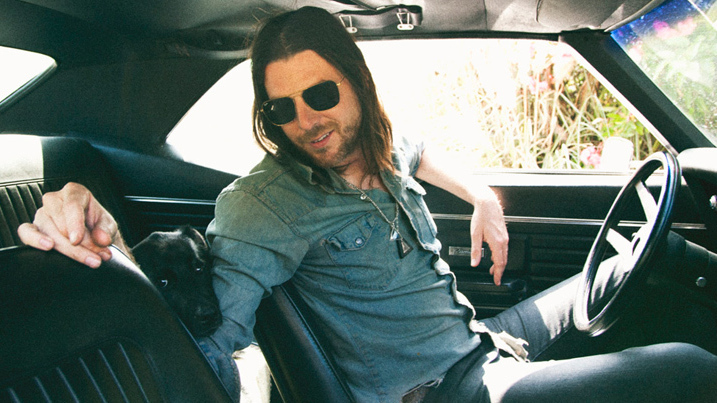 Jonathan Wilson recognizes himself as someone for whom place, both physical and spiritual, plays a large role in his music. A childhood among the Blue Ridge Mountains gave way to recording his debut album, Gentle Spirit, in Los Angeles' historic Laurel Canyon. It's an appropriate location for someone who sounds both at peace with the world and unsettled by it, as if coming to terms with the temporal reality of nature.

With a voice evocative of Jeff Buckley and Elliott Smith, Wilson lets his woodsy and nimble melodies hang among wistful strings and organ. Hear two songs from his debut album on today's installment of World Cafe: Next.