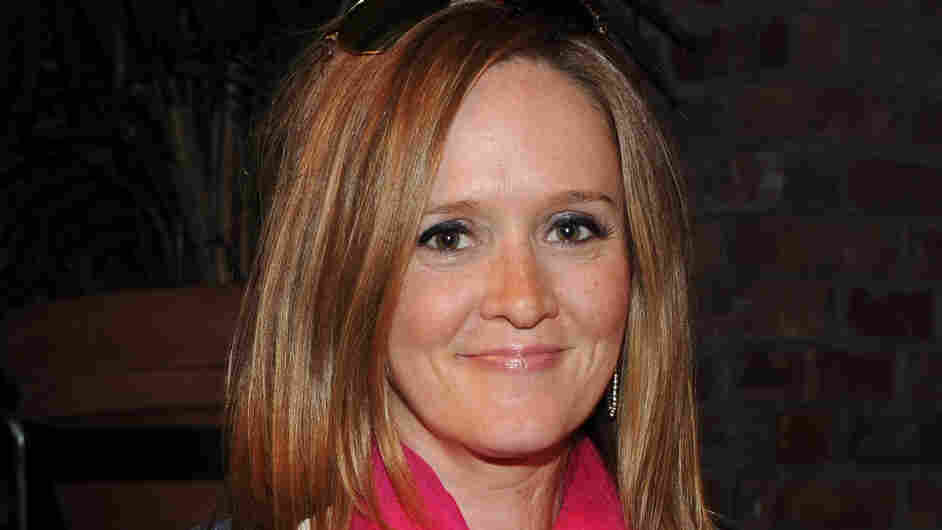 Comedian Samantha Bee, seen here in April 2011, is writing about parenting at her new blog. 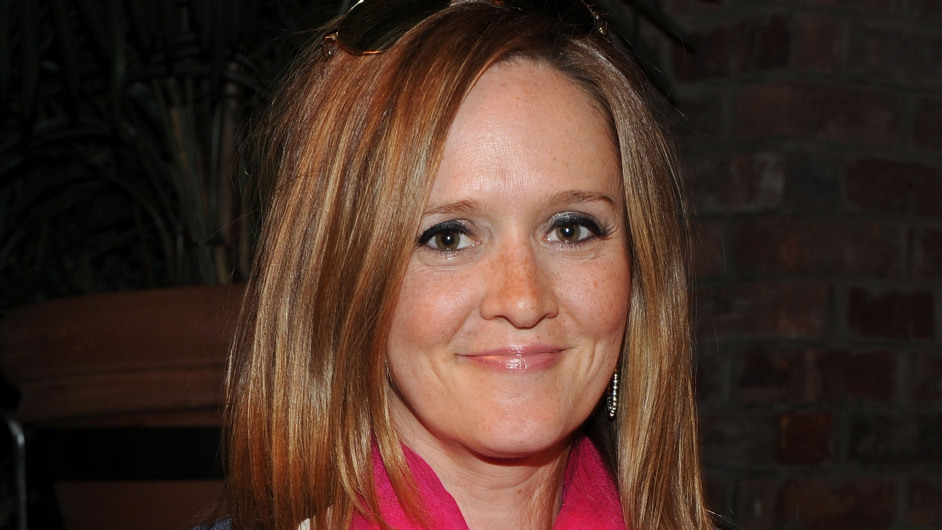 Comedian Samantha Bee, seen here in April 2011, is writing about parenting at her new blog.

A discussion on today's All Things Considered between host Guy Raz and comedian Samantha Bee begins with his noting that she has reduced parenting to the words "vomit" and "urine."

Samantha Bee is first and foremost a mother of three kids five years old and under, but you may know her best as a correspondent on The Daily Show with Jon Stewart. Now, she and friend Allana Harkin are running a blog at Babble.com called Eating Over The Sink, all about the ups and downs of raising kids. It's not your typical parenting advice blog.

Bee is not looking for parenting disciples. "If you took anything away from this blog in terms of parenting techniques," she says, "I really don't know what to tell you. It is not intended for that purpose." Married to Daily Show correspondent Jason Jones, Bee uses the blog to talk less about how to parent than about what parenting is like for her. She reads from a recent blog post about sitting on a long flight next to a businessman who wasn't too pleased to be seated next to kids. "If he had quills, he would have shot them at me," she notes.

Samantha Bee may not be dispensing parenting advice, but she admits to some similarities between herself and the much-publicized idea of the "tiger mother." She's sort of a tiger, she says, "but more the weary tiger. The one you see on the nature specials who's just laying on her side in the sun and her cubs are running rampant all over her, pulling on her ears and chewing on her toenails."

As life-changing as she clearly has found parenthood to be (or at least flight-changing), Bee says it hasn't changed her approach to comedy. "It hasn't changed my sense of humor at all," she says. What stands out are the things that seem funny, sometimes in retrospect. She recalls that she and Jones, as new parents under the influence of "mountains of books," believed they had to keep their house very warm, "or the baby would die." How hot did they make it? "Eighty-six or 87," she remembers, "so that the baby never had to wear clothing. I mean, none of us did. We couldn't wear clothing." Perhaps you'd expect the family to clue them in, but Bee says the grandmothers braved the heat with "Bjorn Borg sweatbands."

Ultimately, Bee expresses some fondness for the looser parenting of the 1970s when, she says, "we just put our babies in cages and smoked over them. Kind of like The Ice Storm with babies."