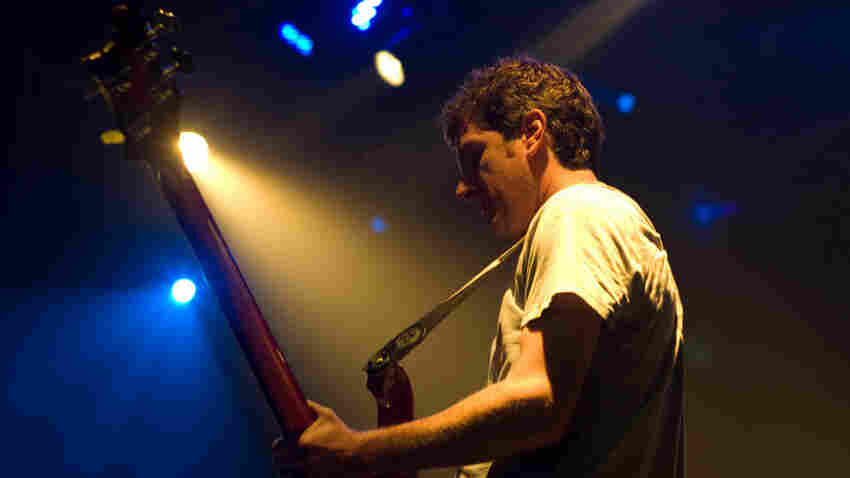 Chavez performs at the Convention Hall on Friday night. 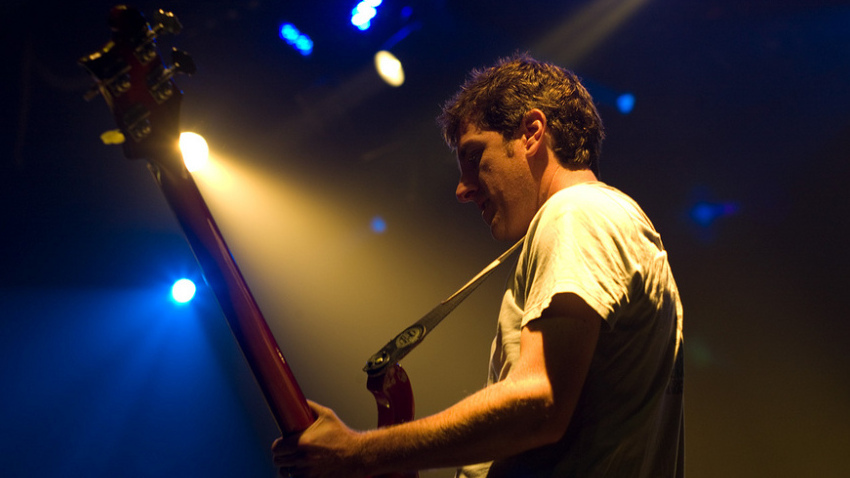 Chavez performs at the Convention Hall on Friday night.

Matt Sweeney is the ultimate social butterfly when it comes to performing on other musicians' records. The former punk from New Jersey has played guitar with the Dixie Chicks, Neil Diamond and Andrew W.K. over the years, usually with one of the best mustaches in the business. But despite his long history of elbow rubbing, Sweeney is best known for his work with mid-'90s indie rock band Chavez.

Sweeney, along with Clay Tarver, James Lo and Scott Marshall, released two beloved albums — Gone Glimmering and Ride the Fader — during the genre-defining heyday of Matador Records. Despite releasing no official material since 1996, the band still plays occasionally and was tabbed by All Tomorrow's Parties chief Barry Hogan to help open this year's U.S. festival in Sweeney's home state.

Back To Top
More from All Tomorrow's Parties