Accessibility links
Michael Lewis, How The Financial Crisis Created A 'New Third World' In Boomerang, writer Michael Lewis tells the stories of the countries hit hardest by the 2008 financial crisis. He also profiles some people who bet against European governments and are likely to make millions if and when they default. 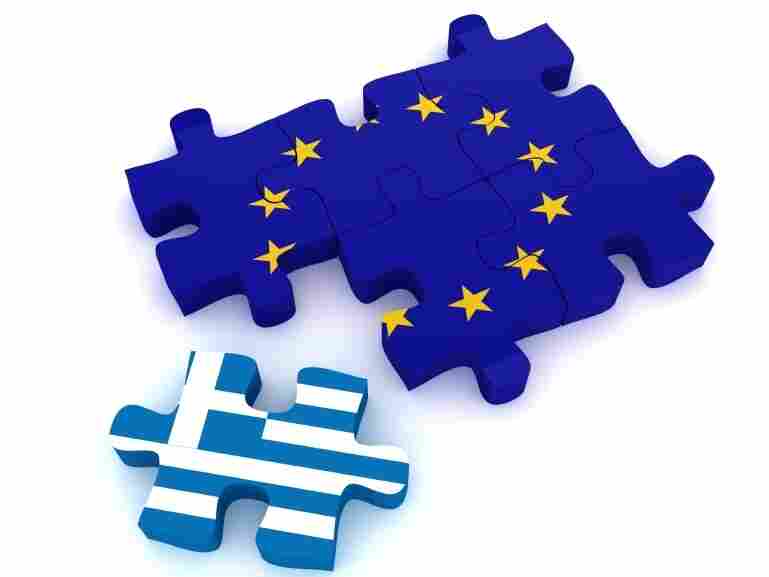 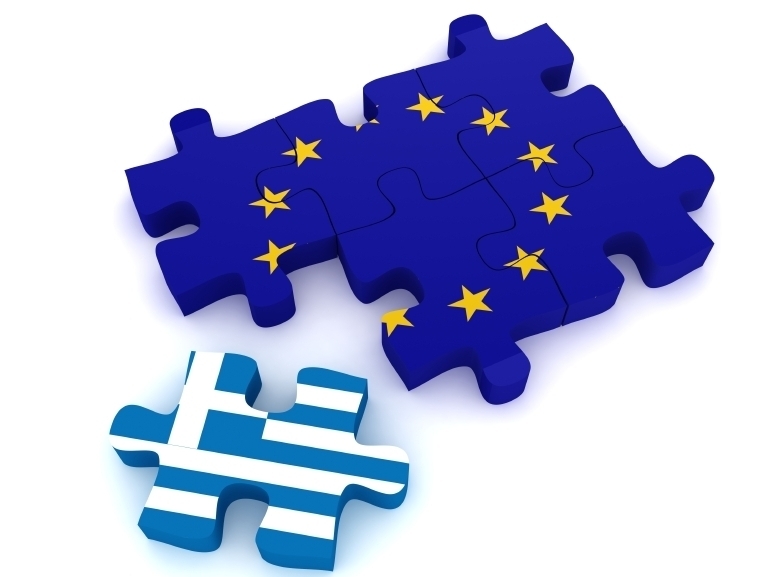 Hedge fund manager Kyle Bass had made a fortune betting against the subprime mortgage market when it collapsed in 2008. And now Bass is set to make lots more — from a Greek default.

Bass' story is chronicled in Michael Lewis' latest book, Boomerang: The Meltdown Tour, which tells the stories of the fiscal recklessness in both Europe and the U.S. that led to the current debt crisis.

Lewis tells Fresh Air's Terry Gross that Bass realized that governments around the world weren't ending the 2008 financial crisis — they were just delaying it. So Bass decided that they would also likely fail.

"What he saw was that the debts that had been accumulating in the banking system were too large for governments to handle in some countries," Lewis says. "In Ireland, the debts in the banking system were eight times the size of government tax revenues. In Iceland, it was even worse. It was bad throughout Europe. So he basically said, 'What happens the next time there's doubt in the system?' People are going to ask the question, 'Can governments afford to bail out these banks?' And the answer the next time is going to be no ... and then it's really ugly because there isn't a backstop." 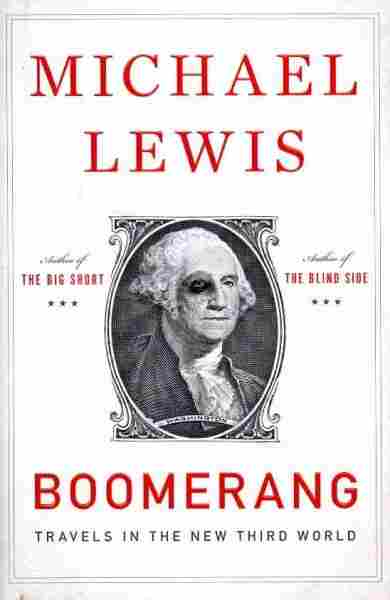 Travels in the New Third World

Bass bought credit default swaps, which are essentially insurance policies on government bonds. What that means is that if a government like Greece becomes unable to pay its own debt, Bass gets paid.

"[When he bought them] it was pretty implausible that the governments would not repay their debts," Lewis says. "[But] we're in a situation now where Greece will not repay its debt. He's been proven right. So when he made these bets, he was alone in the marketplace doing this. ... His vision was apocalyptic. ... He would tell you that it starts with Greece, then with Spain and Italy, and he thinks France has unsustainable levels of debt and the markets will turn on the French government. But exactly how it [will] unfold isn't clear."

On Tuesday's Fresh Air, Lewis looks at some of the institutions and individuals involved in the financial crisis in places like Greece, Ireland and Iceland — to determine what went wrong and who was involved in the current debt crisis.

After adopting the euro, Lewis says, Greece borrowed huge sums of money to do things like run the world's most unprofitable railroad and pay people not to show up to their jobs.

How Some Made Millions Betting Against The Market

"It's a corrupt enterprise," he says. "When a party came to power, they'd give away lots of goodies. You talk to, for example, Greek tax collectors and they say, 'Our job is to be bad at our jobs. If you're too good at trying to collect taxes from Greeks, you get fired.' You talk to people who work for the government, and people are pretty clear that they regard these jobs as basically sinecures. It's a horribly inefficient society, and the inefficiency has been encouraged by the financial markets."

And Greece wasn't the only country that hid its true financial state, Lewis says.

"This was not a one-off situation," he says. "You look at the financial crisis in Europe, and the fingerprints of American investment bankers are everywhere. The financial collapse encouraged the worst sort of behavior. At the same time they were making bad loans in the United States, they were encouraging the same sort of behavior at the government level in Europe. The basic problem was, historically the role of the financier was to vet risk and make sure risk was evaluated. That got perverted in recent times, and instead the financier helped disguise risk."

Michael Lewis is also the author of Moneyball, Liar's Poker, The Big Short and The Blind Side. He is a contributing editor to Vanity Fair.

On the future of Greece

"They're basically in this trap where anything they do to satisfy the demands of their creditors is likely to make them less solvent. So there's no obvious way out of their problem."

On the Germans and the euro

"The euro, as originally conceived, was regarded as a tool for subduing Germany. It was going to yoke Germany to the rest of Europe so it couldn't declare war on it ever again. And instead, it has become this mechanism for Germans essentially running Europe. The periphery of Europe is now at the mercy of the German creditor. Right now, there are Germans in the Irish Treasury. There are Germans in Greece working with the tax collectors collecting taxes from Greek people. The Germans now have enormous leverage in Europe because without the German willingness to repay the debts of others, countries are going to be bankrupt."

On the Occupy Wall Street movement

"Wall Street, in recent years, seems to have become an engine of unfairness. And you can see why people are outraged by what's happened there. Just back away from this financial crisis, and the truth is, we're still in it. The story I'm telling in this book is just an extension of the story I told in The Big Short. It hasn't gone away. We haven't put to rest the problems that were created during the subprime bubble. But Wall Street private enterprises — these big Wall Street firms where people were paid more than anyone in the society because they supposedly know what they are doing with money — orchestrates the biggest misallocation of capital, of money in the history of the world. And they pay themselves an awful lot of money while they're doing this. The result of this is this crisis, and the crisis leads to Wall Street being essentially bailed out of its own mistakes — that the government decides that these big Wall Street banks going down is unthinkable. And so, once the Bush and Obama administrations decided that you couldn't let these firms fail and they didn't want the mess of nationalizing them, there was really only one way forward — and that way was to gift money onto these banks until they're back on their feet and can function at the center of the economy again. But that, to any normal person who is outside the system, just looks ridiculously unfair. It looks like socialism for capitalists and capitalism for everybody else. So it's no wonder people are marching in southern Manhattan." 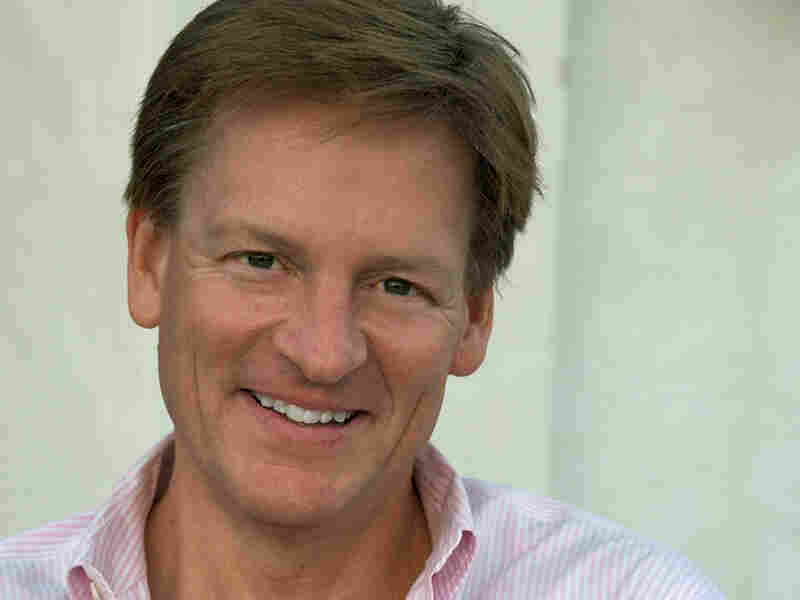 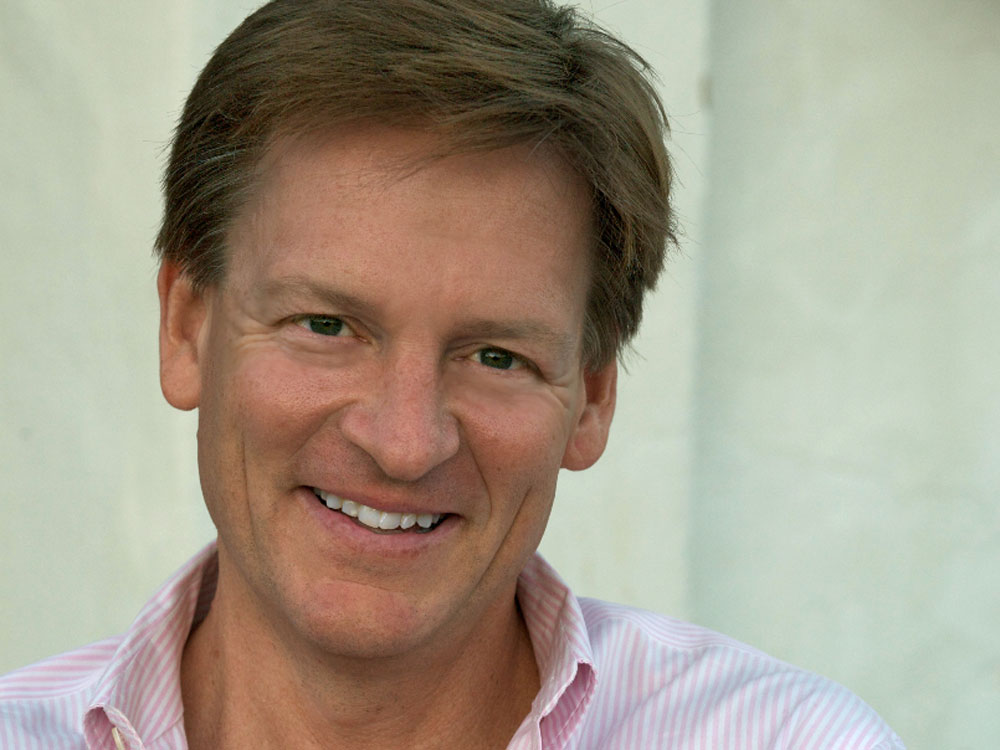 Michael Lewis is currently a contributing editor to Vanity Fair.

"I feel like I live in a place that's going to be dealing with problems that one associates with the Third World: radical declines in public services, the real possibility that municipalities don't repay their debts, [and] kind of a fraying of the civil fabric that's all the more peculiar because it's taking place in the context of great affluence. There's a real connection to Third World problems. An hour north of us in Berkeley, there's an actual bankrupt city in Vallejo. You go there and you wander around the streets that are not being paved and the public services that are not being rendered and the police force that can't do its job because it's been cut in half, and you think, 'Oh my God, it can happen here.' "