Accessibility links
Novel Chronicles A California Dream Divided In The Barbarian Nurseries, Hector Tobar explores the inconsistencies in the country's dependence on illegal immigrants even as some Americans persist in keeping them at arm's length. 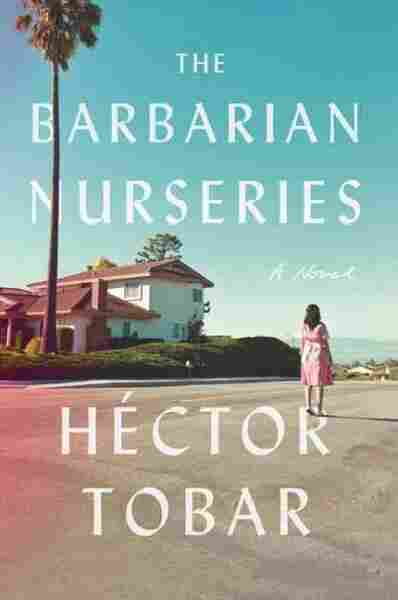 If Hector Tobar turns out to be the Charles Dickens or the Tom Wolfe of the 21st century, he owes a big thank-you to the people of California.

Some of them, anyway.

Proposition 187 was the now-infamous voter initiative that was on the ballot in 1994. It denied basic assistance — social services, health care and public education — to illegal immigrants. After a lengthy legal contest, the federal government declared 187 unconstitutional. But Tobar remembers how shaken he was when the measure first passed.

"To me, it was really shocking to live in that California, because I had grown up in a California that was a really optimistic place and was accepting of outsiders," Tobar explains. "It was founded by outsiders — almost everybody here is from someplace else."

Tobar has just gotten off a train that brought him from his Mount Washington neighborhood to Union Station in downtown Los Angeles. As early-morning commuters swirl around us, Tobar's point is well-taken: the different features, hues and accents here are testament to the still-potent pull of the Golden State.

Tobar, a Pulitzer Prize-winning journalist for the Los Angeles Times, is a California native, but the immigrant's story is never far from his consciousness: His parents came here from Guatemala. As the current debate about the legitimacy of undocumented immigrants continued to erupt, Tobar decided he wanted to explore those immigrants' tenuous status and the interdependence between those who are served and those who are doing the serving, using fiction as his vehicle. Thus, The Barbarian Nurseries was born, with its smart, grumpy heroine, 26-year-old Araceli Ramirez.

"In California today, many people see someone like [Araceli] and they think of someone who's done something illicit — they've crossed the border illegally," Tobar says. "In Los Angeles today, 'Guatemalan' is, for many people, synonymous with 'servant.' "

In Araceli Ramirez, Tobar has created an astute observer of the privileged SoCal lifestyle. As she rides with her employer, Maureen Torres-Thompson, and her sons, Brandon and Keenan, Araceli notes Brandon's deft finger work on the buttons of his electronic toy:

"It occurred to Araceli that he might do well with a piano or guitar lessons, but la senora Maureen never pushed him. Sometimes you had to push children to do things that were good for them: If she ever found a partner to share her dreams, they would raise their offspring with that piece of Mexican wisdom. Maureen had the air conditioner on high and the cold made Araceli's nose run, and she gave a theatrically loud sniffle and feigned a cough, but her jefa didn't seem to notice."

When the California economy goes into meltdown, Maureen and Scott Torres-Thompson's pricey lifestyle is badly shaken. They're barely hanging on to their large house with the ocean view in a gated community in Orange County. The money worries lead to marriage troubles, and after a particularly nasty argument, Scott storms out to stay a couple of nights with a friend. Maureen takes their baby daughter with her for a couple of spa days. Each assumes the other has the boys; in fact, Araceli is left to console and care for them.

The housekeeper is afraid that if she calls the police, she'll be deported, the boys will be split up and dispatched by Child Protective Services to something Araceli hears as "Faster Care." She decides instead to reunite them with the grandfather whose photograph she dusts weekly. His central Los Angeles address is on the back of the photo, and she thinks she can find it. 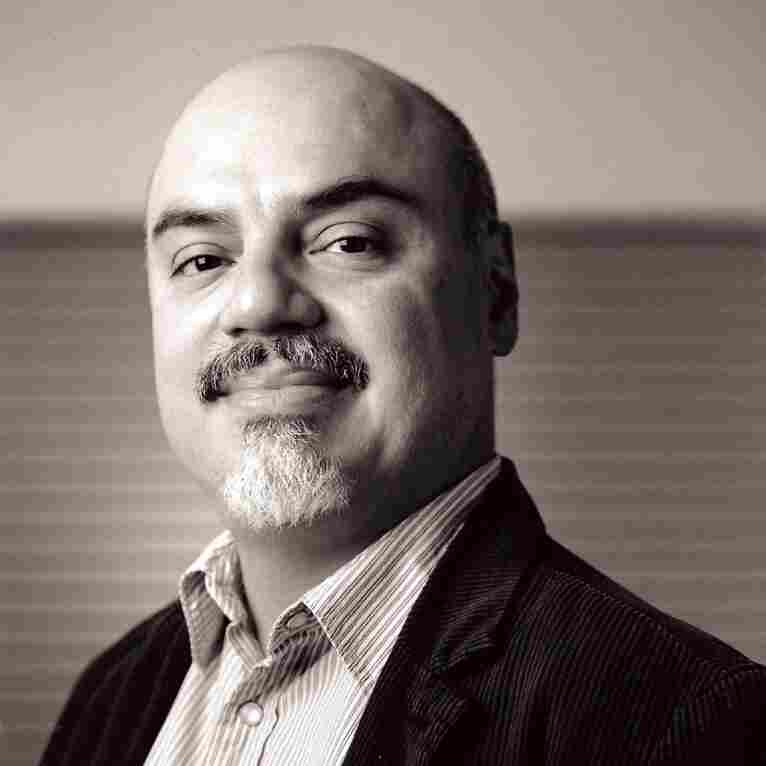 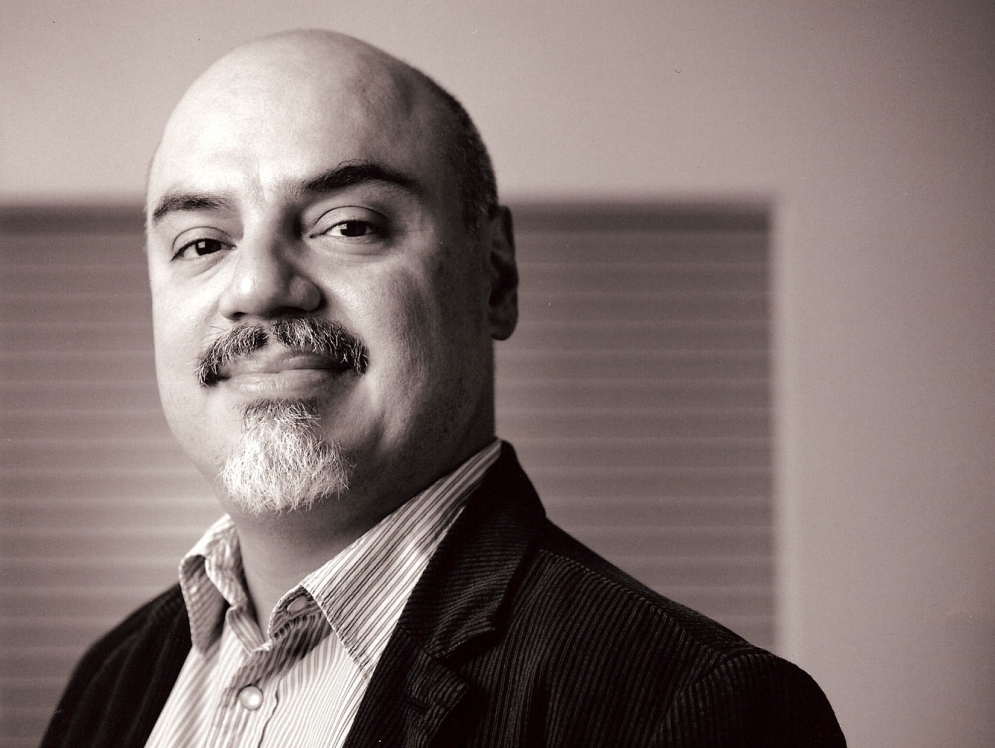 Araceli's determination to do the right thing — or the only thing she can think of, under the circumstances — takes her and the children on an odyssey through the elegant portals of Union Station and past that, into several of the neighborhoods that constitute unseen Los Angeles: the shabby rooming houses in the garment district, just beyond downtown; a proud working-class neighborhood in the gritty suburb of Huntington Park; homeless encampments by the railroad tracks.

Eventually the Torres-Thompsons figure out that neither of them has the boys, and the children's alleged disappearance is the catalyst for a huge manhunt and, later, public debate about America's sloppy immigration policy.

Yuppies, immigrants, politicians and vigilantes — Tobar has them all coming together in a Crash-like moment for a perfect California ending that will leave readers pondering the inconsistencies in the country's dependence on illegal immigrants even as some of us persist in keeping them at arm's length.