Accessibility links
'Visible Man' Asks: What If No One Were Watching? Invisibility is often used for mischief, but in Chuck Klosterman's new novel, his invisible character sits still, looks deeply and disrupts only when necessary. Love him or hate him, Klosterman's stoner-genius extemporizing is unmatched in this sly work of fiction. 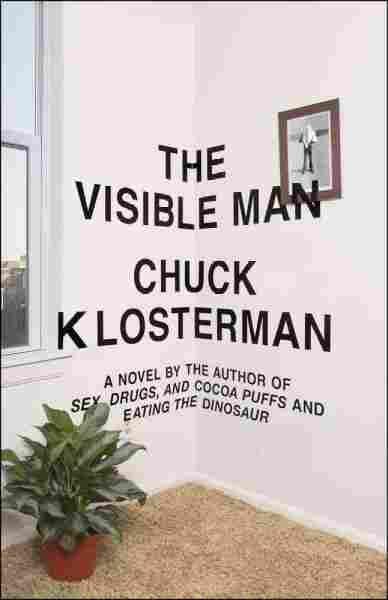 Some novels smell more of their scribes than others, as though every joke and poeticism the author jotted down between contract signing and manuscript delivery has wormed its way into their book. As a reader, you can approach this life mining with either chagrin or relish. Surely, writers are supposed to invent, but what's so criminal about them sublimating their best selves, too?

Chuck Klosterman's second novel, The Visible Man, is an example of elegant notebook-to-novel translating. Love him or hate him, Klosterman's stoner-genius extemporizing is unmatched, and here he offers theories on everything from why Facebook caught on with adults to why North America has more crazy people than the population of every other industrialized nation combined. But The Visible Man isn't just an occasion for Klosterman to rant and flaunt; his book's complicated premise forces some of the biggest epistemological questions to the plot's surface. Its revelations are the sort you make when you're tipsy, mentally polish on the cab ride home, and wake up in the morning to discover they're still pretty damn good.

Victoria Vick is an Austin-based therapist whose life unravels after she's contacted by a prospective patient she refers to as Y___. He speaks in condescending ellipses and maintains that his sui generis situation is beyond comprehension. For weeks, Y___ demands that their sessions be conducted over the phone, and Victoria — Vicky, as he calls her — acquiesces. As Y___ explains his life, she formulates theories: that Y___ suffers from delusions; that he's housebound; that everything he tells her is untrue.

Y___ professes to be a scientist working in secret and solitude on an aborted government project he calls "cloaking technology." With a combination of futuristic fabric and light-refracting cream, Y___ says he's able to make himself invisible. Acting as both administrator and guinea pig, Y___ perfects his lab-produced superpower and begins trespassing in people's homes, where he hides for days at a time, subsisting off stimulants and trace calories, drinking water only when his "piss [is] the color of Pepsi." He watches these strangers go about their private lives, seeing them as nobody ever has before. 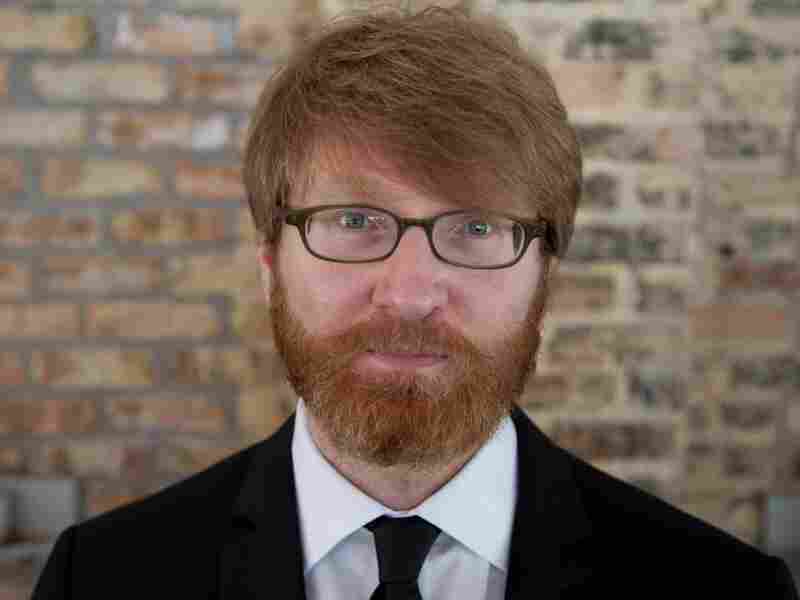 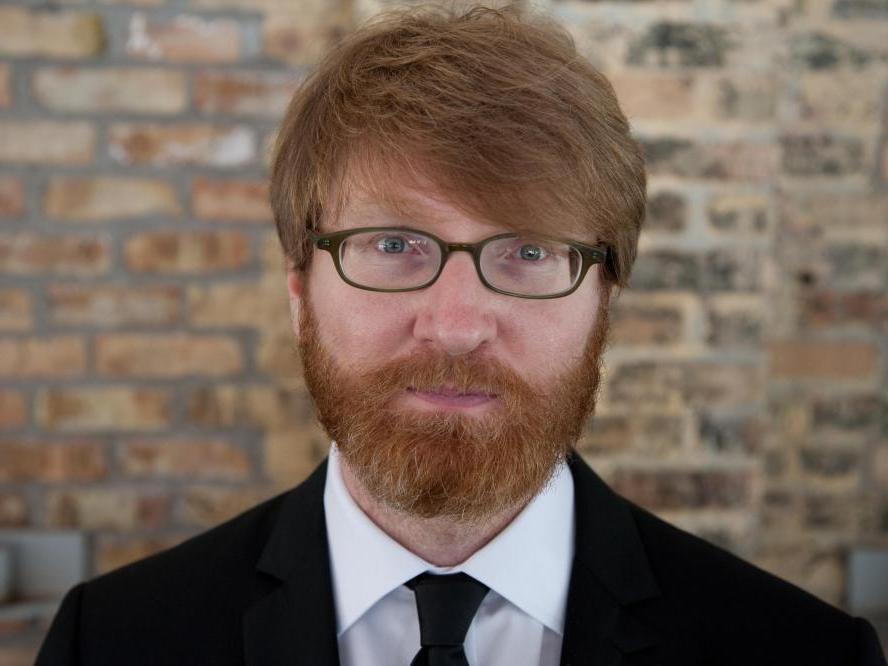 It isn't until Y___ finally "shows himself" to Vicky that she believes his borderline-psychotic claims. Absence of evidence, in this case, is evidence of absence, and soon she is thoroughly consumed. "It was," she says, "the signature moment of my life." Over the course of only a few months, her career, marriage and identity are all but destroyed by a man she can't even see. The novel is a multimedia archive of their professional and personal relationship, a postmodern amalgam of session notes, telephone transcriptions and letters to the Simon & Schuster editor to whom Vicky has sold the manuscript of the book you are reading.

The lives that Y___ peers in on (and inevitably damages) are chosen with an eye for the epiphanies they'll inspire. At times, he is content only to observe; other times, the invisible man meddles with anarchic glee. His motivation, though, is chillingly clinical and profound. Bruce, for example, is a compulsive browser-refresher; someone for whom, you'd figure, the Internet is an instrument of anguish. Y___ concludes the opposite. The Internet, he confides to Vicky, "took a mostly sad man and made him mostly happy." (Y___'s definition of online activity — "It remove[s] present-tense unhappiness while facilitating the possibility for future joy" — is arguably the best ever written.)

Valerie, another of Y___'s ardent preoccupations, is a young woman intent only on completing an infinitely sick cycle of bong rips, gorging and sit-ups. Horrified by her illness, Y___ attempts an intervention that goes almost fatally awry. "Only I see her secrets," he tells Vicky as justification. "So I find myself thinking: Is this lie the totality of who she is? Is there any part of her personality that isn't dictated by this cycle? Is her secret the only thing that matters about her?"

Aren't our secrets the only things that matter about any of us? Y___ thinks so. "My earliest memories," he says in one of his first sessions, "all involved staring at people and wondering who they really were." With his cloaking technology, Y___ can get as close as anyone ever has to defining consciousness, which he believes can only be achieved by observing people when they are alone — or when they think they are.

What invisibility enables Y___ to see — the thoughts that get lost when spoken aloud, the decisions we don't even know we make, what aloneness looks like — has preoccupied authors for centuries. From Plato's Gyges to Rowling's Potter, invisibility has been used as a means to make mischief, probe mysteries and, maybe most pointedly, measure our morality. What would you do if no one were watching? Klosterman's suggestion — sit still (mostly), look deeply, disrupt only when absolutely necessary — isn't superheroic, but it's relatable.

It's also what good writers do: turn intimate observation into insight. Like his protagonist, Klosterman cloaks his methods of revelation. Hidden beneath The Visible Man's kaleidoscopic structure and high-wire stunts is an irrefutable narrative logic. And like Y___, Klosterman knows when to get out of the way. This time around, the music critic who famously sequenced the passages of a comic "manifesto" as if they were tracks on a CD, is expert at concealing himself and revealing himself at the same time. All fiction should be so sly.

Read an excerpt of The Visible Man