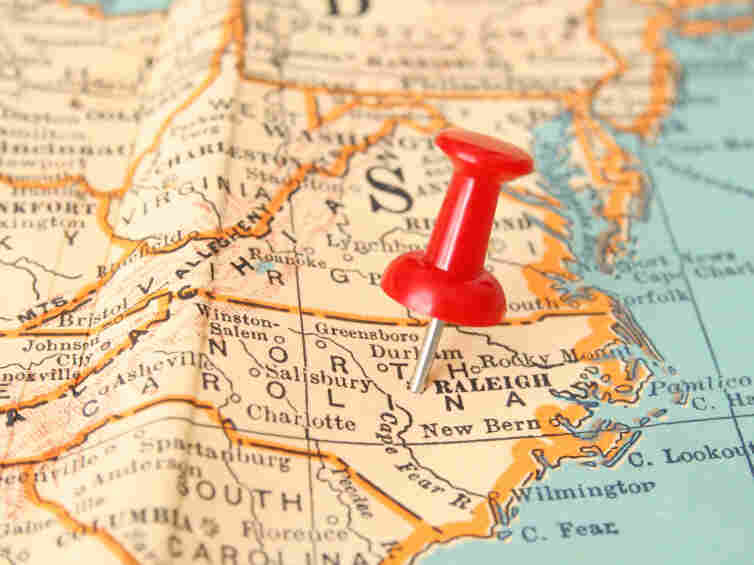 Millionaire James (Art) Pope poured money into helping a Republican strategy called RedMap succeed in North Carolina. The project is aimed at taking over state legislatures and then leveraging those victories to shift the balance of power in Washington. 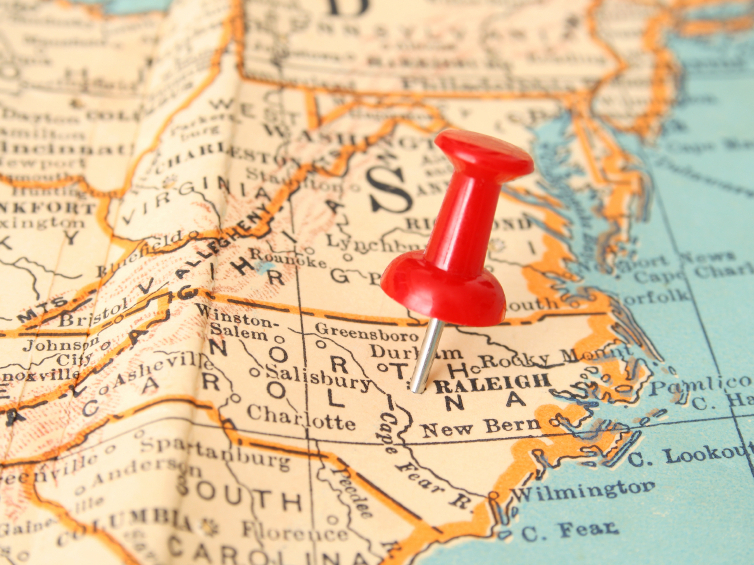 Millionaire James (Art) Pope poured money into helping a Republican strategy called RedMap succeed in North Carolina. The project is aimed at taking over state legislatures and then leveraging those victories to shift the balance of power in Washington.

In early 2010, Republican strategists launched a new project called RedMap. The idea was to flip as many statehouses across the country to Republican majorities during the 2010 election cycle — particularly in states where congressional redistricting was pending.

"The thinking behind it, which was very ingenious, was that state legislative races are cheap, and if you can just put a bit of money into them and flip the statehouse, then you can control the redistricting process, which in turn gives the Republican Party a great advantage in putting members of Congress in the House of Representatives," says New Yorker staff writer Jane Mayer. "And most people don't pay a lot of attention to what's going on in the states. ... But it's kind of ground zero for where politics is playing out."

What the country is seeing is what looks like spontaneous combustion of far right-wing Tea Party politics, but behind that there are some very instrumental players who have great family fortunes, corporate fortunes — and who are coordinating to a certain extent.

Mayer's latest article in The New Yorker looks at North Carolina, where Republicans gained a majority in both houses of the North Carolina Legislature during the last election cycle. She details how the state, expected to be a key battleground in the 2012 presidential election, flipped to Republican control with the help of both RedMap and a conservative multimillionaire named Art Pope.

Pope, the chairman and COO of a discount-store conglomerate, pumped millions of dollars into helping the RedMap strategy succeed during the 2010 state legislative races.

"He and his family members have basically poured money into the state's politics; $40 million is about what they've spent through their foundations," says Mayer. "About $35 million of that has gone towards pushing a far-right political agenda in North Carolina. In the 2010 state races, where people don't spend much money, he and the groups that he helped found — that were supposedly independent groups — spent $2.2 million. It doesn't sound like a lot nationally, but it can make all the difference in the context of one state. So basically what you're looking at is one very wealthy corporate captain who, when motivated enough, can exert enormous influence in a state."

The influence Pope wields in North Carolina can be seen in the results of the 2010 legislative election. Republicans won 18 of the 22 races Pope or his organizations targeted. Roughly 75 percent of spending by independent groups during North Carolina's state races came from accounts linked to Pope.

"They're supposed to be independent groups and nonpartisan for the most part, and yet so much of the money — when you take a close look at it — is linked back to this one man, Art Pope," says Mayer.

The money helped Republican candidates get their messages out through commercials and mailers. Many of the targeted Democrats across North Carolina were the subject of dozens of negative mass mailings. One candidate, Democrat John Snow, was targeted with ads that Mayer describes as "reminiscent of the Willie Horton ad that became notorious during the 1988 presidential campaign." The mailers insinuated that Snow voted for legislation that would let a convicted African-American murderer off death row. But Snow did no such thing.

"He was being targeted in a way that misconstrued his record," says Mayer. "He supports the death penalty. He is a conservative. And he was being described, as he said, 'in a very racially slanted way to look like a liberal.'"

On election night, Snow lost by less than 200 votes. His district had been pummeled with several hundred thousand dollars' worth of ads against him.

"What was interesting was that this was a small area of [North Carolina], but there were several hundred thousand dollars spent by outside groups linked to Art Pope [on this campaign]," says Mayer. "It wasn't that John Snow, this one candidate, mattered so much to Art Pope. It was that [Pope was] looking at the numbers with the RedMap project in mind. You have to target Democrats up and down the line and see if you can knock them out. And that's what they did." 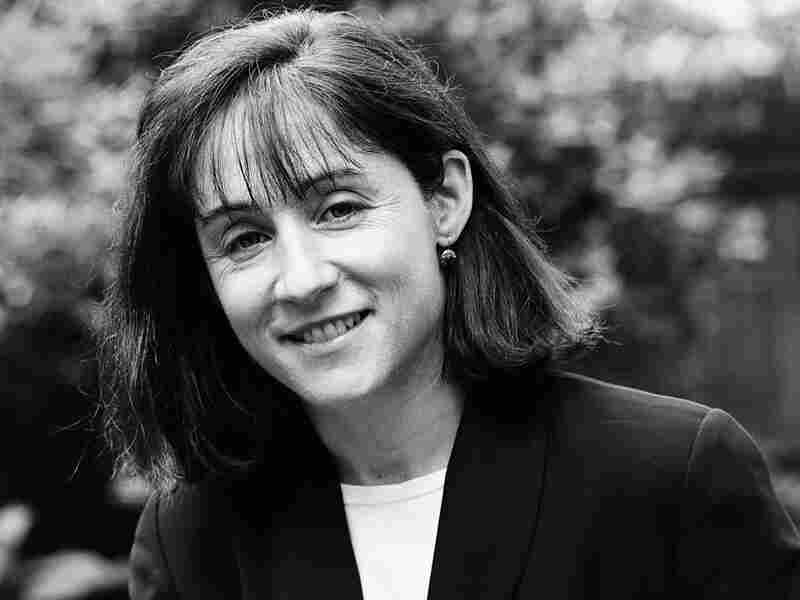 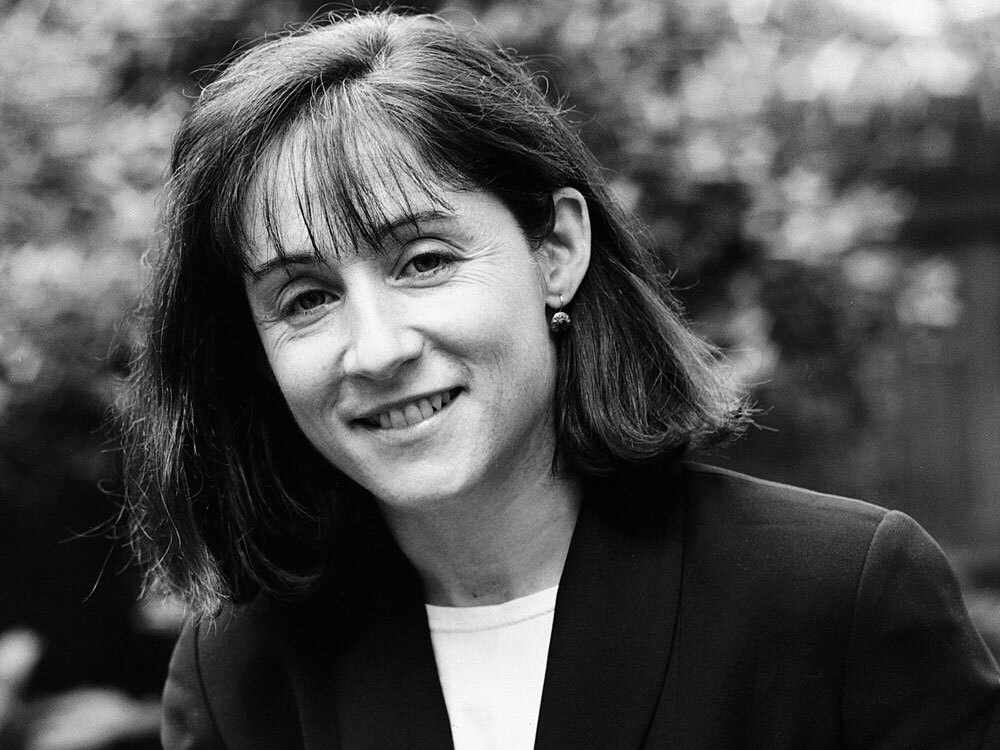 On why Jane Mayer focused on North Carolina

"North Carolina is a really key state for 2012. The reason is because it's traditionally a state that teeters between Republican and Democratic. In 2008, Obama carried it. And he carried it very narrowly, with just over 14,000 votes. It is considered to be a must-win state for Obama in 2012. ... So what happens there may have a final effect ... on the presidential election."

On targeting Democrats vs. promoting Republicans

"Pope and the groups he was working with targeted 22 Democrats. Out of those, 18 of the Democrats went down. I should say that Pope and his associates say they target nobody. These were just ads about issues, and they were just to promote Republicans. They make a big distinction between targeting Democrats and promoting Republicans. But as someone who is from the outside looking at these things, it looked pretty harsh to me. ... He sees this whole operation as beneficial to voters. It gives them more choices and it helps them understand the records of the officeholders. He has many rationales for why more money is just better."

"It gives a green light for corporations to spend money directly for and against candidates. It also makes clear to somebody like Art Pope that there aren't going to be legal repercussions for pouring money into campaigns. He would say he's just educating people about issues, but if he crosses a line, he's not going to get in trouble for doing so. It's enabled anybody with access to a corporate treasury to spend almost bottomless amounts of money. And it's a particularly helpful ruling for businessmen who own their own companies, which Art Pope does. ... They don't have to answer to stockholders."

On Pope's connections to David and Charles Koch, the subjects of a 2010 Mayer piece

"They've been friends for 25 years. They've coordinated to some extent. Art Pope goes to their secret confabs that the Koch brothers run twice a year that are by invitation only, where everyone is sworn to secrecy and not allowed to talk about what takes place. Pope has gone to many of them, and in those conferences, what they do is think about where to put their money. To a certain extent, what caught my interest is what the country is seeing is what looks like spontaneous combustion of far-right wing Tea Party politics, but behind that there are some very instrumental players who have great family fortunes, corporate fortunes — and who are coordinating to a certain extent."

"One of the Democrats that I interviewed down in North Carolina ... a professor down at Duke said the problem is [that] there are no Democrats like that in North Carolina. It's a real problem for the Democrats. He described the party there as getting a little flabby and disorganized. I don't know, in that state, whether there is a counterpart. I'm sure the Democrats are watching and trying to learn."