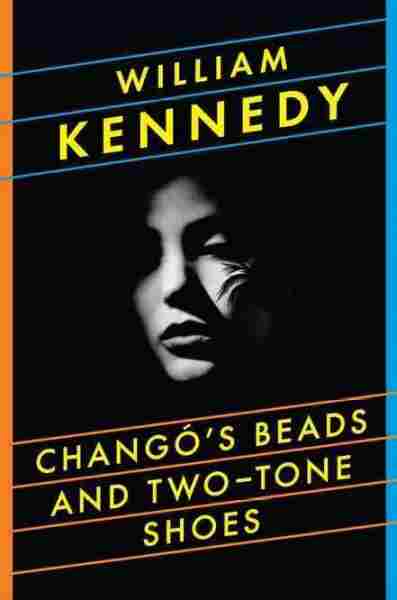 Over the past four decades, William Kennedy has put the city of Albany, N.Y., on the literary map. Novels such as Billy Phelan's Greatest Game, Roscoe and Ironweed all use Albany's history and characters as their backdrop. The author pays homage to his native city once again in his new book, Chango's Beads and Two-Tone Shoes, the first novel he's published in nine years.

Kennedy lives in a piece of Albany's history; his house is the 1857, 2 1/2-story brick townhouse on Dove Street where the gangster and bootlegger Jack "Legs" Diamond was shot to death in 1931.

"His head was at the head of the bed," Kennedy says. "And [the killers] stood on either side of the bed, and one of them shot three bullets into his head, and the other one missed three times."

Now the room is Kennedy's office, with a writing desk just a few feet from the murder scene — a scene Kennedy re-created in his 1975 novel, Legs.

The first half of Kennedy's new novel isn't set in Albany. It occurs in Cuba, a place that Kennedy says captured his imagination when he was writing Legs 40 years ago.

"Cuba was a player in Prohibition; that was where the rum came from," Kennedy says. "When this country went dry in 1919, at the end of 1919, a whole gang of our population drifted into Havana to find work, [including] bartenders from my town, Albany."

Chango's Beads and Two-Tone Shoes follows an Albany journalist, Quinn, as he covers the Cuban Revolution in Havana in 1957. The second half of the story jumps to Albany in 1968, as Quinn reports on race riots and the civil rights movement. These were conflicts that Kennedy himself lived through and wrote about as a newspaperman. 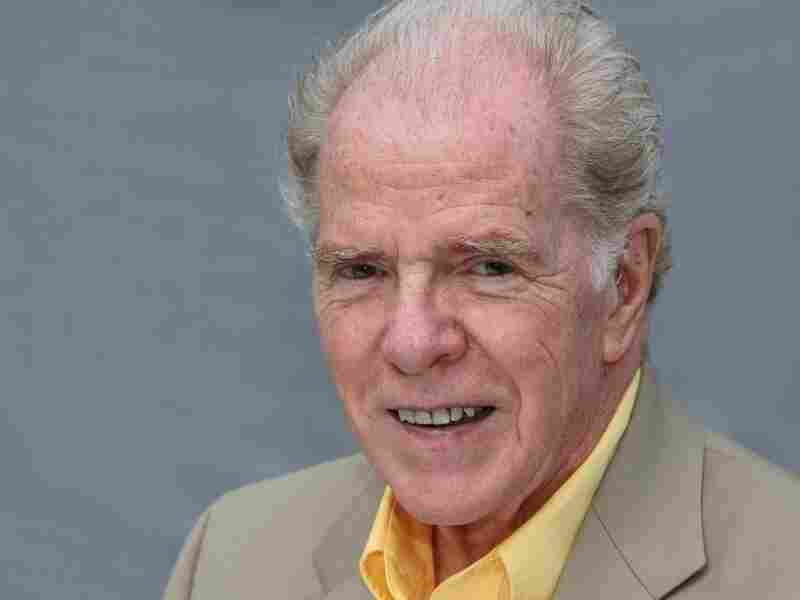 William Kennedy is the author of nine novels, including the Pulitzer Prize-winner Ironweed. He says everything he's ever written that's been of value has been about his hometown of Albany, N.Y. 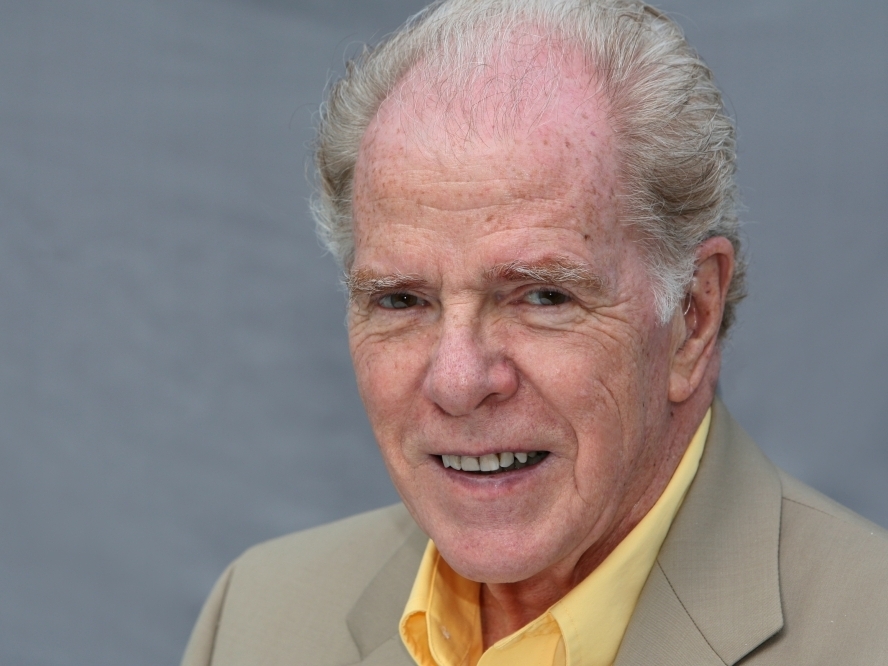 William Kennedy is the author of nine novels, including the Pulitzer Prize-winner Ironweed. He says everything he's ever written that's been of value has been about his hometown of Albany, N.Y.

"It certainly was an imaginative transformation for so many people in this country," Kennedy says. "When Fidel [Castro] actually carried through the revolution and overthrew the dictator, that was a stunning achievement ... [There was also] the triumph of Martin Luther King and the civil rights leaders, and CORE and SNCC and the NAACP, and so many other groups ... and I was covering all this, and it was a very dynamic thing."

In 1963, the Albany Times Union assigned Kennedy to write a series of articles on the history of the city's neighborhoods.

"I spent four months researching the series," he says. "Interviewing everybody I could find over the age of 90, and checking every neighborhood, and understanding the dynamics of the way the city grew."

Kennedy's experience as a reporter in the 1950s and '60s has provided the historical backdrop for all of his fiction — what he calls the "background music" for his characters. His most famous book, Ironweed, finds the hobo Francis Phelan returning to Albany — and the family he abandoned — during the Great Depression.

Ironweed won the Pulitzer Prize for Fiction in 1984. Three years later, Kennedy wrote the screenplay for the movie, which starred Jack Nicholson.

There's a richness of Albany that I couldn't possibly exhaust. Why would I live anywhere else?

'This Is My Town'

Despite his focus on Albany's deadbeats, gangsters and corrupt politicians, Kennedy got a key to the city four years ago from Mayor Gerald Jennings.

Kennedy is 83 years old now. He has three children and seven grandchildren. With his wife, Dana, he divides his time between the Dove Street townhouse and a converted farmhouse 16 miles east of the city. And he says he's not going anywhere.

"There's a richness of Albany that I couldn't possibly exhaust," he says. "Why would I live anywhere else? I can do anything I want from here. It's where I know everybody. I have my life, a great house, my whole family lives around me — I wouldn't want to live anyplace else. This is my town."

Read an excerpt of Chango's Beads and Two-Tone Shoes