Accessibility links
Modern Horror Defined By Edgy Realism Of The 1970s By the late 1960s, classic horror movies pioneered by Vincent Price and Boris Karloff had run out of steam. What took their place was something different, edgier and altogether more terrifying. 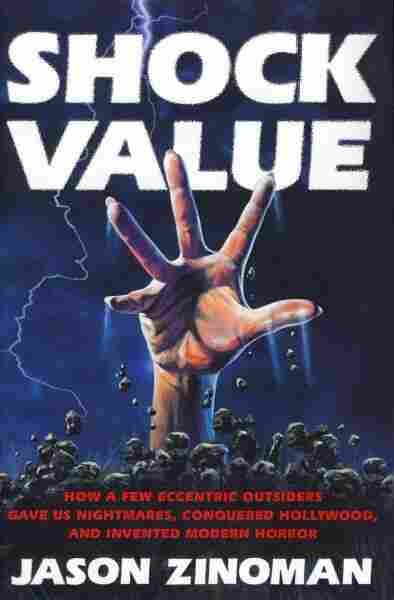 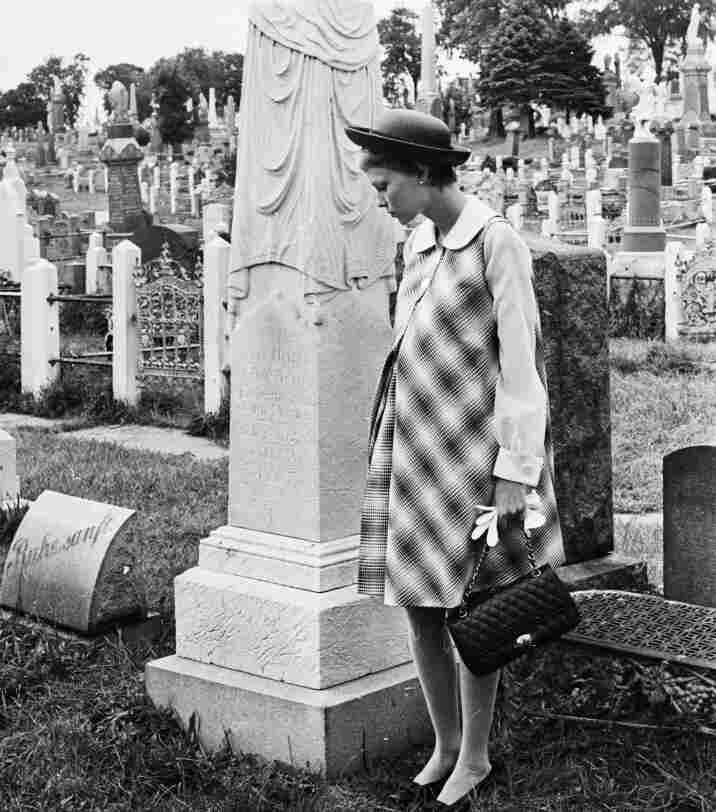 Roman Polanski's 1968 horror film, Rosemary's Baby, follows a woman who believes her husband is planning to sacrifice their child in an occult ritual. 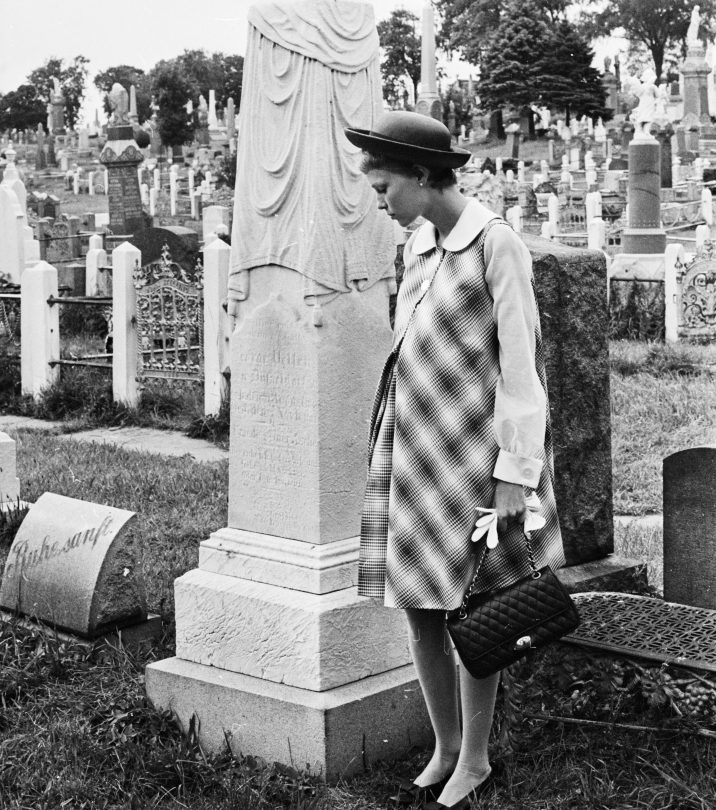 Roman Polanski's 1968 horror film, Rosemary's Baby, follows a woman who believes her husband is planning to sacrifice their child in an occult ritual.

By the late 1960s, classic horror movies pioneered by Vincent Price and Boris Karloff had run out of steam. What took their place in the period after that was something different, edgier and altogether more terrifying.

"To some extent you could say that modern horror started with the Universal classics, but I do think there is this significant turning point starting in 1968," says Jason Zinoman, author of the new book Shock Value: How a Few Eccentric Outsiders Gave Us Nightmares, Conquered Hollywood, and Invented Modern Horror.

Zinoman tells weekends on All Things Considered guest host Robert Smith the horror film genre is bigger today than it has ever been, and many of the tropes and motifs we see in modern horror films come from the period of the late 1960s through the end of the '70s.

"I think it was a huge transition from the old horror – (Boris) Karloff, Vincent Price and the old monster movies – to the kind of new brand of scares that you saw in Rosemary's Baby, Alien and Halloween," Zinoman says.

One of the major changes in horror films was the transition from the classic monster movie, good vs. evil style of film, to a more confusing and morally ambiguous story, Zinoman says.

"There were many more unhappy endings," Zinoman says. "It became much more realistic. Horror moved from being very remote about a spooky house in Transylvania to [a story] about the prom queen in your local high school."

Roman Polanski's film Rosemary's Baby was a huge step forward for modern horror films. It became an icon in part because a major studio was producing a film about the devil, but also because the film was one of first to bring that element of realism to the horror genre, Zinoman says.

"[Polanski] took this supernatural story and shot it on location in New York, and he made it about things people could relate to," he says.

Zinoman says Polanski also addressed what he calls "the monster problem," where the monster we often see in horror films is never as terrifying as we imagine. In Rosemary's Baby the audience catches only a glimpse of the monster (in this case the baby), leaving the real horror in the mind's eye.

On the other end of the spectrum is the 1968 film Night of the Living Dead by George Romero, which had the monster shown almost constantly on screen. Zinoman says what made that film revolutionary were the zombies themselves and the level of gore that audiences had never seen before.

"To see a little girl eat her father, on screen, in all its mess and blood back then was something relatively new," he says. 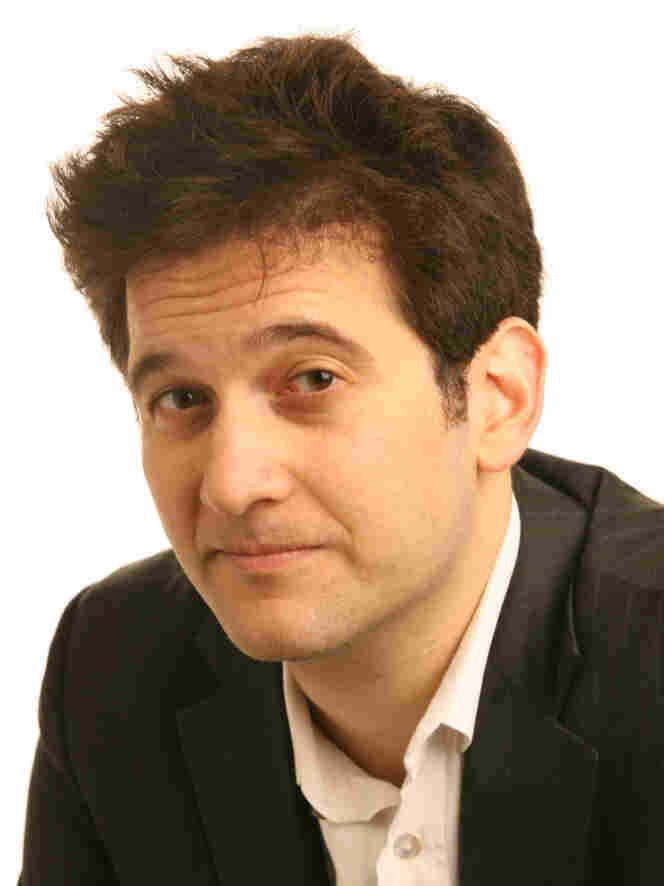 Jason Zinoman is a critic and reporter for The New York Times. 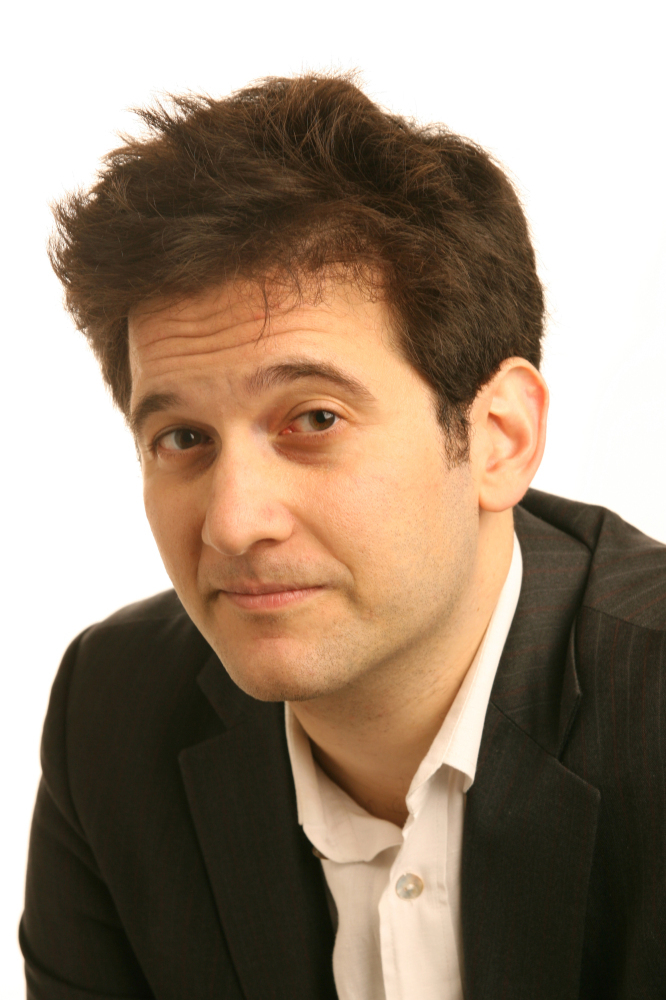 Jason Zinoman is a critic and reporter for The New York Times.

The film was also notable for having a black protagonist as a hero, Zinoman says. He says that made many critics and audiences see the movie as a political statement as well.

"People started to see this and say 'a horror movie doesn't just have to be cheap fun, it can also make a serious point.'"

Zinoman has many theories about why people like horror movies; one of them is the nostalgic pleasure of being scared as children. But he also says that perhaps a connection to the present is what keeps audiences coming back.

"I'm often on my Blackberry worried about three things I have to do the next day, [but] I never feel more in the present than when I'm scared in a horror film," he says. "And I think that is a very addictive feeling."

Read an excerpt of Shock Value