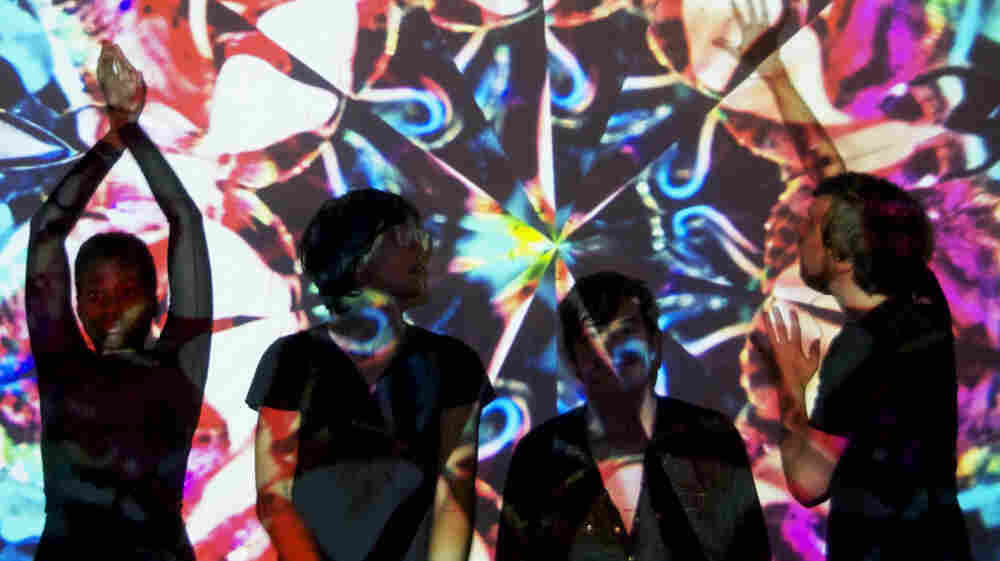 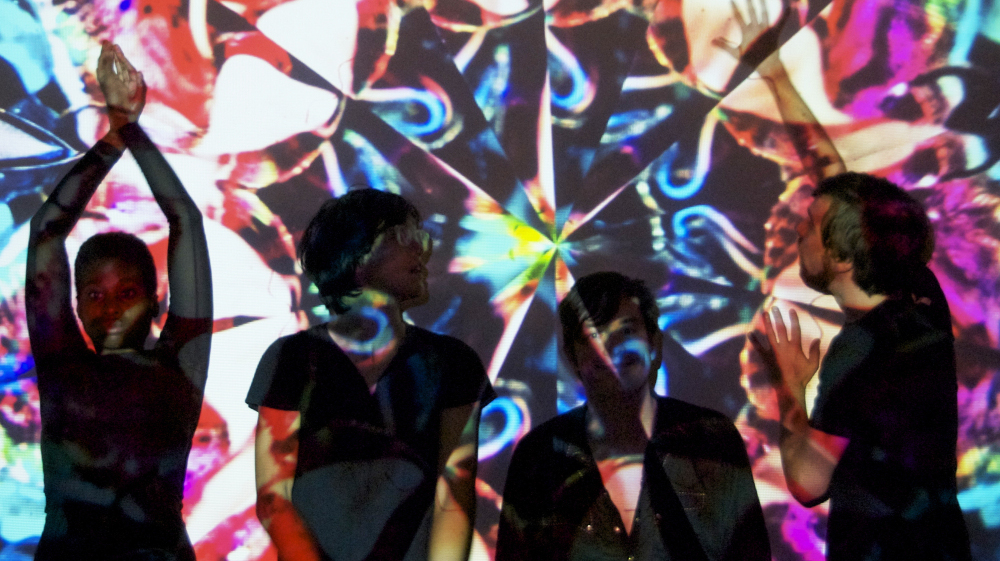 "Fauxstalgia" is defined as "a feeling of yearning for a time in the past, even though you may never have experienced that time yourself." Body Language is a quartet of glockenspiel-wielding, turntable-spinning beatmakers who engage in productive longing for the decade falling between 1975 and '85. And, though they may have been barely sentient during the heyday of party disco and house music, the sense of place they've defined on their second album is anything but hazy. Social Studies offers up a full-flavored serving of everything from tropical beats to neo-soul to a dash of indie rock. Body Language may traverse an impressive range of styles, but the group has only one clear motive: to move bodies on the dance floor.

Brooklyn basement DJs Grant Wheeler and Matt Young took their groove-making operation above ground for this record, recruiting shadowy-voiced Anjelica Bess and drummer Ian Chang to round out their sound. Building on the momentum gained on their debut EP, Speaks, Body Language's second album finds the group seeming more at ease with its amalgamated sound. The band has matured through its collaborations with Toro y Moi and Passion Pit, and from touring with La Roux, Theophilus London and others.

One of the most impressive aspects of Social Studies lies in the versatility of the three vocalists. Young, Bess and Wheeler's voices work beautifully together, as in the electro-slowjam opening track, "You Can." But individually, each voice fits into a wide range of genres. Singer Matt Young wisely makes plenty of room for Bess to step forward, and it's hard not to fall in love with a voice like hers; it's breathy and imploring, but still seemingly effortless.

"Falling Out" could just as easily have been released on Michael Jackson's disco-heavy 1979 record Off the Wall. The track luxuriates in the memory of a time when even the dissolution of a relationship could be resolved with a touch of space-age disco, a thumping bass line and a few jovial handclaps. But it also taps into the au courant habit of pairing subversive themes with kicky melodies; see Foster the People's summer hit "Pumped Up Kicks" or Cults' "Abducted" for other examples. Elsewhere, the title track sounds like a cross between Vampire Weekend and a game of Frogger, and is just as fun. "Seeds of Sight" evokes tropical dancehall, while "Holiday" closes the collection with a bit of twinkly club pop.

With its diverse mix of uptempo dance beats, pop hooks and soulfully funky vocals, Social Studies has something for just about everyone, provided they don't feel like sitting still.