Accessibility links
Ashes To Ammo: How To Reload Your Dead Loved One Thad Holmes, a conservation enforcement officer in Alabama, and his buddy Clem Parnell, came up with an unusual way to honor the dead. Their company, Holy Smoke, takes your loved one's ashes and turns them into ammunition. 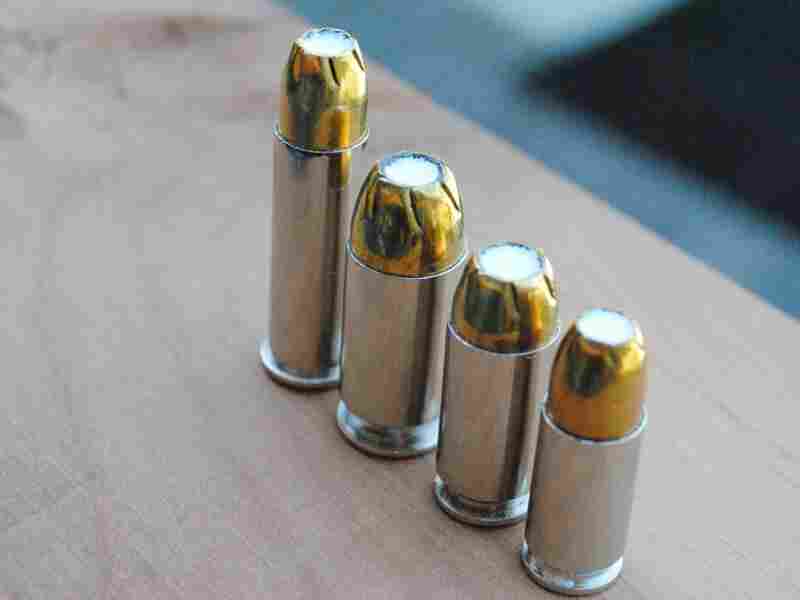 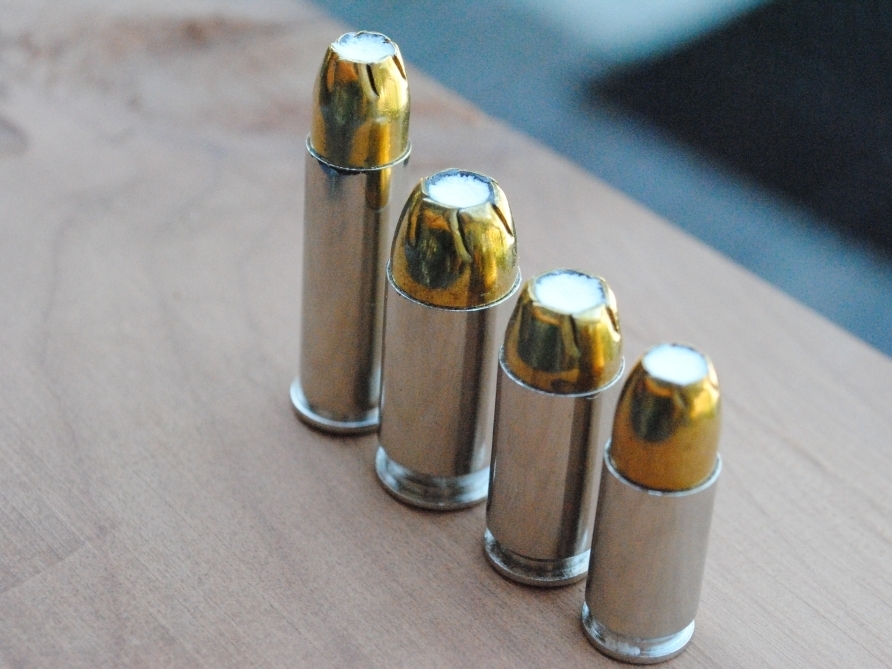 When a loved one dies and is cremated, family members face a tough decision on what do with the ashes. Some want the final resting place to be spectacular — spread in the Grand Canyon, launched into space, sprinkled in Times Square; others just keep Aunt Jane's remains in an urn at home.

Holmes, a conservation enforcement officer in Alabama, and his buddy Clem Parnell, came up with an unusual way to honor the dead. Their company, Holy Smoke, takes your loved one's ashes and turns them into ammunition.

The idea was born one night when Holmes and Parnell were working the late shift, talking about how they wanted to be buried. Holmes said he wanted to be cremated, sprinkled on a nearby lake. His partner had another idea.

"I want my ashes placed into some good turkey-load shotgun shells," Parnell said. That way, someone could go kill a turkey with him, Holmes tells Robert Smith, host of weekends on All Things Considered.

"He could rest in peace, knowing that one more turkey, the last thing he saw, was Clem screaming at him at 900 feet per second."

Holmes' first reaction when he heard his friend? "He just expressed what I'd like to do with my ashes."

Holmes says his company's services begin after the funeral. They take the ashes that are sent to them, put them into the requested shells, then ship the ammunition back to the sender. Their biggest concern, he says, is handling the ashes sensitively.

"We want people to understand that each shipment of ash is handled with utmost care," he says. "So it's not a simple process, you just going out, finding somebody that can go, 'Here, I'll throw 'em in there.' It just doesn't work like that."

Holy Smoke, which has been in business for a couple months, charges $850 for a case of shells. The company has shipped out two orders. The feedback, Holmes says, is positive.

"Without going into detail, I can't tell you who she was, but she was absolutely most appreciative," he says. "She thought it was the best thing in the world for her husband. He had been an avid outdoorsman, an avid duck hunter. She wanted to have her husband's ashes put into some shotgun shells, a duck load, and a portion of them she sent to his friends that he hunted with, so they could do a 21-gun salute for their fallen friend."

Holmes says that when he dies, he wants to his remains to be put in the shells, too.

"My son is a dove hunter, and he loves the outdoors, as I do. I want to have my ashes placed into shotgun shells with dove and quail load," he says. "If I have 250 shotgun shells, which is a case of shells or 10 boxes of shells, each year for 10 years, he can start off a dove season by grabbing one of my boxes with my ashes in them and go out to a dove hunt and say, 'Dad, this one's for you.'