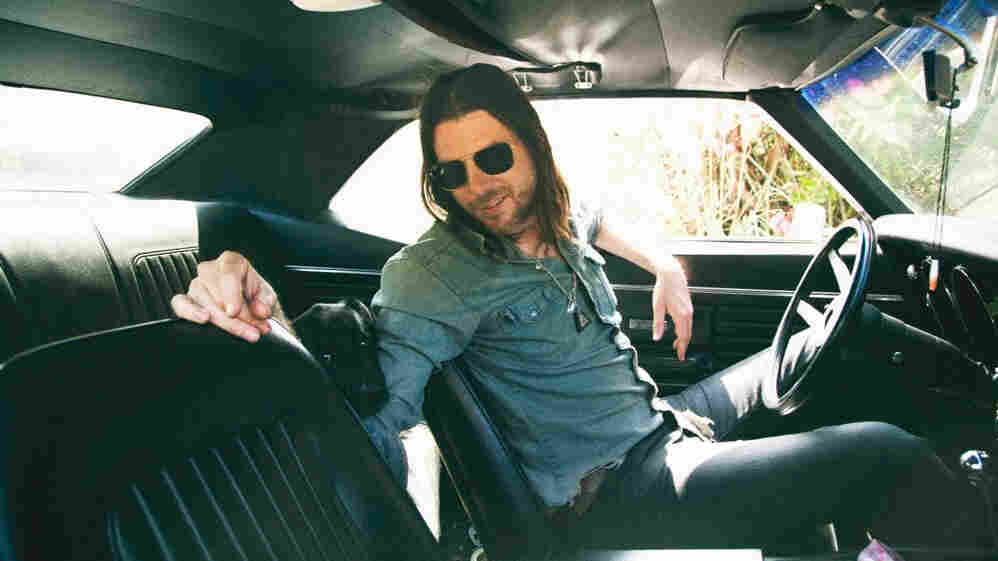 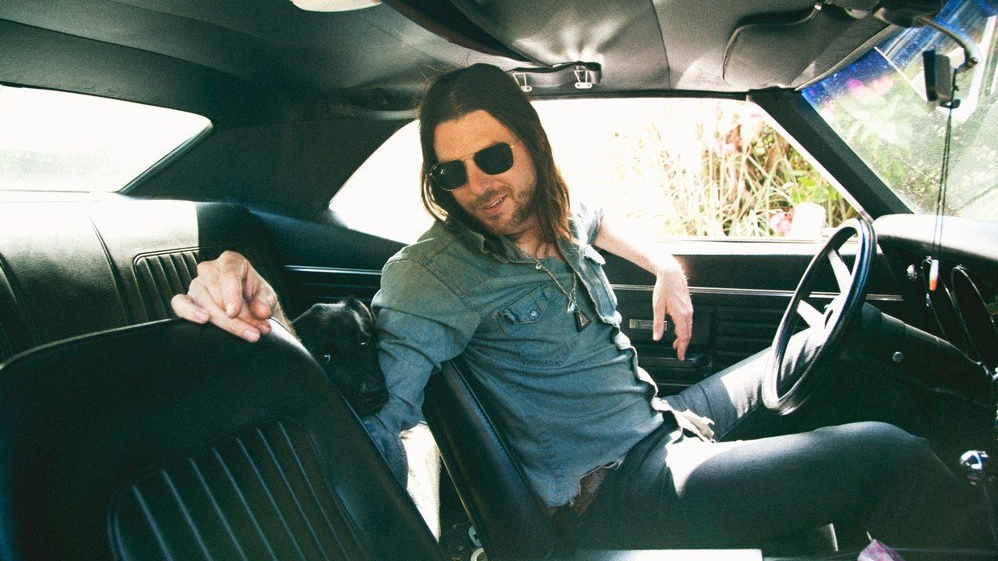 Canyon in the Rain

Record producer Jonathan Wilson recorded his new album Gentle Spirit during little slivers of time when the artists he was working with — among them songwriter Jackson Browne and the rock band Dawes — were on break. The project took him four years to finish, and it's the musical equivalent of a landscape painting.

One day during the making of Gentle Spirit, Wilson rigged up a microphone to record the sounds of a rainstorm outside his studio in Laurel Canyon, Calif. He was drawn to the pelting rhythm of the rain, but says he wanted to capture something more elusive — a rush of wind, the lonesome essence of this place where he'd been writing songs.

The album is a carefully drawn series of landscapes and nature scenes. In "Can We Really Party Today," he brings listeners inside the beauty of places he's known — describing honeysuckle on the vine in his native North Carolina or the swamps of southern Louisiana.

Though he didn't set out to be a singer-songwriter, Wilson has the tools. He slips sneaky, profound observations into ordinary-seeming lyrics. He's clearly influenced by the Laurel Canyon sound of the early 1970s — there's a touch of Neil Young's idealism, along with Joni Mitchell's sweeping melodies — but he's got his own sound.

The first thing that jumps out about the aptly titled Gentle Spirit is its tranquility. Wilson is the opposite of those contemporary singer-songwriters who fixate, endlessly, on personal hurts. While those guys sit and brood, Wilson makes like Thoreau, seeking perspective through nature. He brings back idyllic, delicately shaded landscapes and atmospheres that encourage the mind to wander.