Accessibility links
'Marriage Plot': More Than An Ivy League Love Story Middlesex is a hard act to follow, but Jeffrey Eugenides' latest is a sly, meta-fictional love triangle. Eugenides both satirizes and empathizes with his young intellectual characters' mix of pretentiousness, urgency and earnestness. 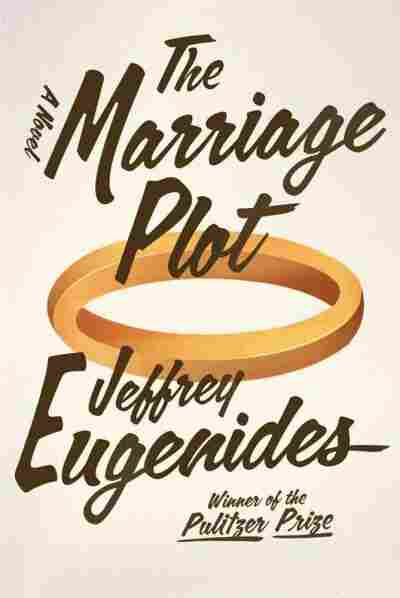 My mother once commented about a woman whose two children were spaced many years apart that she essentially had two only children. By this reckoning, Jeffrey Eugenides, with nine years between each of his books, has written three first novels. One thing's for sure: He has allowed enough time between his literary babies — The Virgin Suicides, published in 1993; Middlesex, published in 2002 and awarded a Pulitzer Prize; and now The Marriage Plot — to give them the benefit of full gestation. The extra attention shows: Unlike so much of what's published these days, there's nothing half-baked about his books.

Although as markedly different from each other as distant cousins, there are plenty of hints that Eugenides' novels share the same parentage. Most prominently, they all involve the nascent sexuality of adolescents and the struggle for self-definition in early adulthood. All have characters who grew up in Detroit and Grosse Pointe, Mich., as did Eugenides. And all are deeply humane and elegantly constructed.

Middlesex, is, admittedly, a hard act to follow. This astonishing American epic brilliantly encompasses identity transformations on the national level as well as on the most personal, sexual level; his characters emigrate between countries and genders. The Marriage Plot, in contrast, involves what may strike some readers as a rather ordinary love triangle between three freshly minted Brown University graduates striving to find their footing in the world. Set in 1982 — when Eugenides was, in fact, an undergraduate at Brown — it seems in many ways like a more typical first novel than a third. After Middlesex, it's natural to expect something on a grander, more expansive scale. But rest assured: There's a sly meta-fictional level to this apparently conventional coming-of-age novel about the romantic and occupational dilemmas of three recent Ivy League graduates. 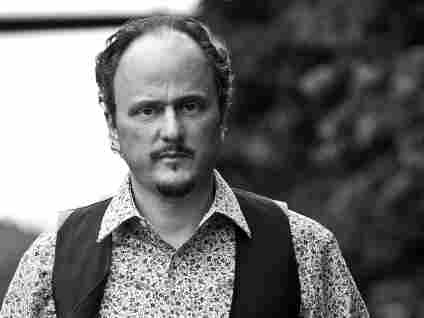 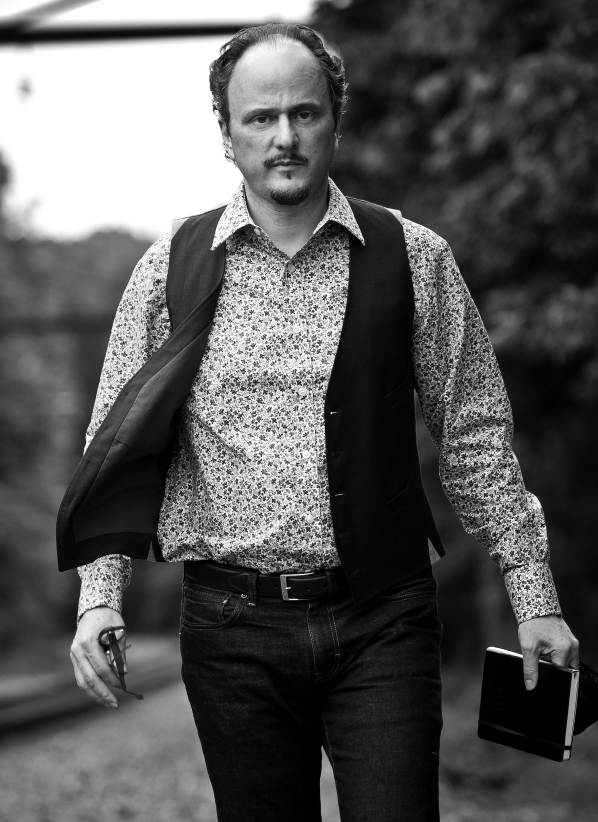 Eugenides, who teaches creative writing at Princeton, both satirizes and empathizes with his young intellectual characters' mix of pretentiousness, urgency and earnestness. His heroine, Madeleine Hanna, an English major from posh Prettybrook, N.J. (a thinly disguised stand-in for the town of Princeton), is writing her honors thesis on the waning of the marriage plot — the question of who is going to marry whom that propelled the great novels of Jane Austen, George Eliot and Henry James. Although social change caused use of the narrative device to fade in the early 20th century, it remains central to so-called chick lit.

In Madeleine's professor's opinion, "the novel had reached its apogee with the marriage plot and had never recovered from its disappearance. In the days when success in life had depended on marriage, and marriage had depended on money, novelists had had a subject to write about. The great epics sang of war, the novel of marriage. Sexual equality, good for women, had been bad for the novel. And divorce had undone it completely."

Essentially, in setting up a plot in which two classmates vie for Madeleine's hand, Eugenides' novel tests this thesis, and, more specifically, Madeleine's epigraph from Trollope's Barchester Towers: "The way of true love never works out, except at the end of an English novel."

Hear An Interview With The Author

The first of Madeleine's two suitors is Mitchell Grammaticus, a spiritually questing, Greek-American religious studies major from Grosse Pointe who repeatedly tries to shift their relationship from platonic to romantic. In despair, he heads off on a soul-searching, yearlong global pilgrimage that takes him to Mother Teresa's Home for dying destitutes in Calcutta. Mitchell's chief rival in the battle for Madeleine's affections is Leonard Bankhead, a brilliant dual major in philosophy and biology from Portland, Ore., who, Madeleine learns too late, suffers from bipolarity and the fallout from a spectacularly unhappy childhood.

Just as Middlesex is enriched by Eugenides' careful research on transvestites and the burning of Smyrna, The Marriage Plot benefits from totally convincing descriptions of living with manic-depression, as well as a fluency with — and gently derisive attitude toward — the abstruse Derrida and Barthes texts that Madeleine and Leonard wade through in the semiotics seminar in which they meet. Among the questions the students fervently discuss is whether books can be "about" something at all, and, if so, whether they are about "real life" or just "other books." Eugenides' The Marriage Plot manages, impressively, to be about both.