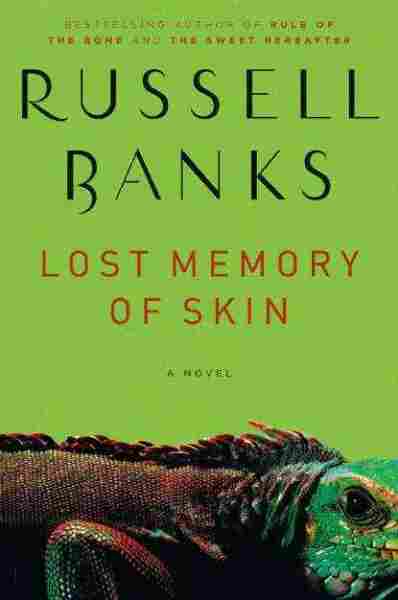 You've got to hand it to Russell Banks: He's certainly not writing with an eye to please readers or to be taken up by book clubs across the land. Lost Memory of Skin is not aiming to be a "crossover" literary stealth hit. If you're going to read it, you're the one who will have to "cross over" to Banks' world, and it ain't very pretty on his side of the social divide.

Because of his criminal record, the Kid wears a GPS anklet that monitors his whereabouts, thus ensuring that he stays at least 2,500 feet away from preschools, playgrounds and all other spots where children might gather. When the novel begins, the Kid, with Iggy in tow, has found sanctuary under a causeway. There, he becomes part of a makeshift tent city of the dispossessed. All of the Kid's fellow campers are sex offenders, living on the primordial swampy outskirts of a locale that sounds a lot like Miami. It's the kind of geographical and moral Wild Zone where it helps to have a 6-foot-long, 27-pound Iguana sleeping with you in your tent at night. 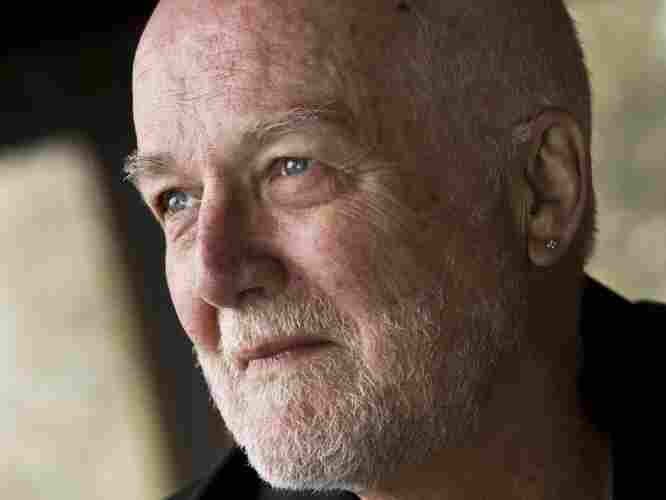 Russell Banks is the author of several works of fiction, nonfiction and poetry, including The Sweet Hereafter, Affliction and Cloudsplitter. Nancie Battaglia/ hide caption 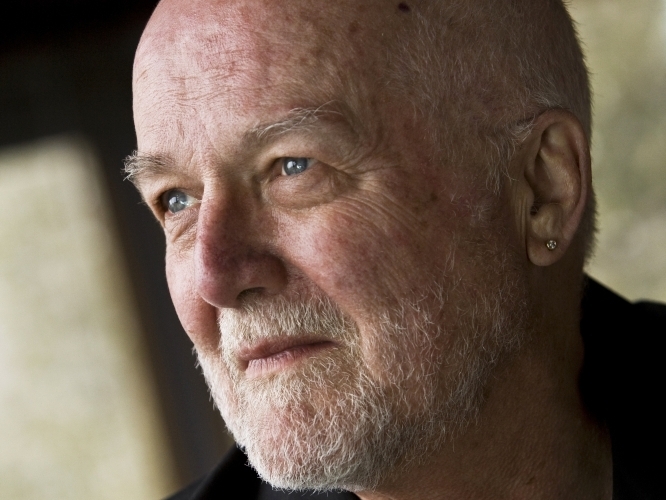 Russell Banks is the author of several works of fiction, nonfiction and poetry, including The Sweet Hereafter, Affliction and Cloudsplitter.

He told himself it was normal, everyone did it — especially guys. Well, maybe only guys. And it was no big deal anyhow. In fact it was boring, he told himself. ...

Ironically, as inauthentic as the Kid might feel to himself, Banks' much acclaimed precision as a writer makes the Kid's vacant inner life all too authentic to a reader. We step into the Kid's skin, so to speak, not because it's comfortable, but because it's a place most fiction these days doesn't even attempt to take us.

So, Banks' ambition here has to be applauded, even if the final product falls short. Things start to go haywire in this novel as soon as an enigmatic character called "the Professor" turns up at the causeway and asks to interview the Kid for a sociology project on sex offenders. Given the many times this novel invokes classic castaway stories like Treasure Island and Robinson Crusoe, the Professor's appearance makes those of us who grew up watching Gilligan's Island wonder if "Mary Ann" can be far behind?" I'm being flip, but the Professor is such a pointlessly distracting character — a cartoon glutton, a double or triple agent for some spy outfit — that he all but wrecks the spare, blasted, end-of-world mood Banks has created. Long before the Professor makes his overdue exit, I was ready to hop back on the S.S. Minnow and return to more civilized shores.

Lost Memory of Skin is an uneven effort to excavate and redeem the dregs of modern society. Banks tells a disquieting story here that would have been even more powerful and more daring if he had told it straight, without subplots and second bananas.

Read an excerpt of Lost Memory of Skin