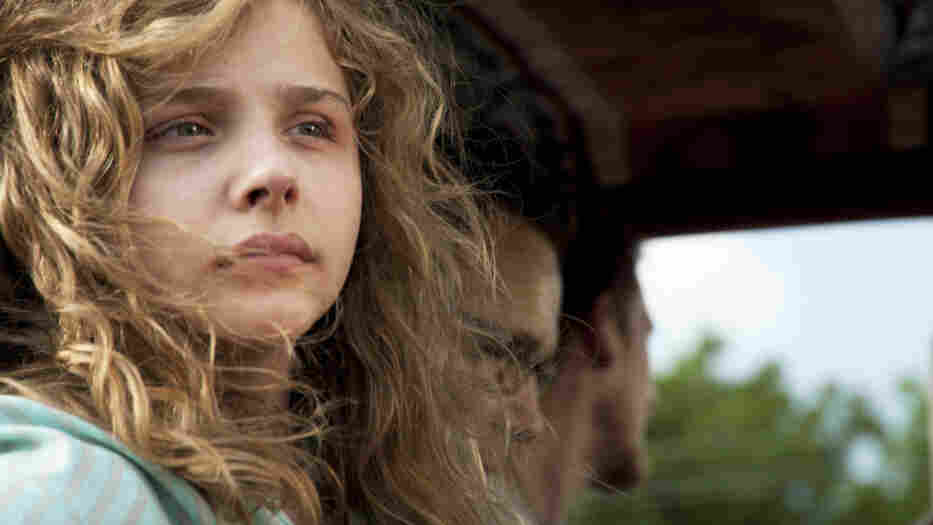 Wild Child: Neglected by a mother who is busy turning tricks, Little Anne (Chloe Grace Moretz) becomes a target for a killer in Texas Killing Fields.

Rated R for violence and language including some sexual reference

Between 1983 and 1991, the bodies of four girls were found in an abandoned oil field along the Interstate 45 corridor in League City, Texas, southeast of Houston. All four had been sexually assaulted, two victims have not been identified, and none of the cases has been solved. The locals refer to this muddy dumping ground as the "killing fields," and nearly two-dozen women have gone missing or been murdered in the area since the early '70s.

In classic pulp fashion, the moody thriller Texas Killing Fields treats the locale like the Bermuda Triangle, a godforsaken wasteland where bodies burble up from the marsh and cellphone reception is a little dodgy. (The latter mystery is treated as only slightly less spooky as the former.)

"This place is nothing but chaos," says a local homicide detective to his partner, a devoted Christian from New York City. "Your God don't even come here."

Directed by Ami Canaan Mann, Texas Killing Fields attempts to conjure an atmosphere thick with humidity and dread — a mood indebted in no small part to the crime films made by the director's celebrated father, Michael Mann (Heat, Manhunter), who serves here as co-producer. And though her sense of local color leans a little generic, Mann succeeds in giving the "killing fields" an otherworldly aura that suggests evil in the abstract; this is a place altogether more imposing than the sum of its cold cases. Yet Mann, working from a script by former DEA agent Don Ferrarone, proves far less assured when following the serpentine paths that lead her there. 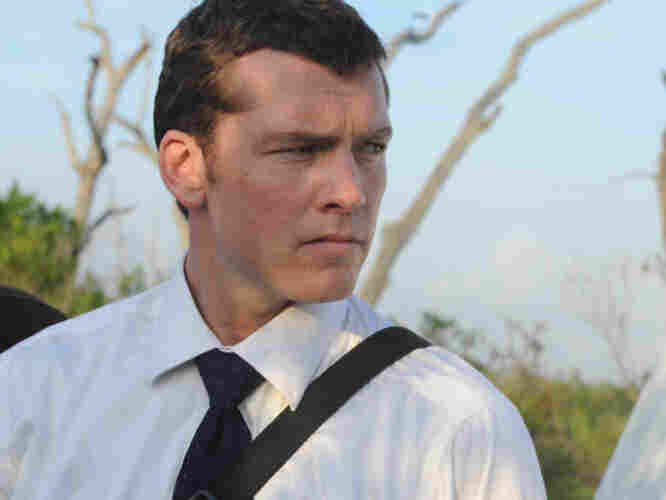 Swamped: Mike Souder (Sam Worthington) is a homicide detective on the trail of two murders — and on the rebound from a collapsed marriage. 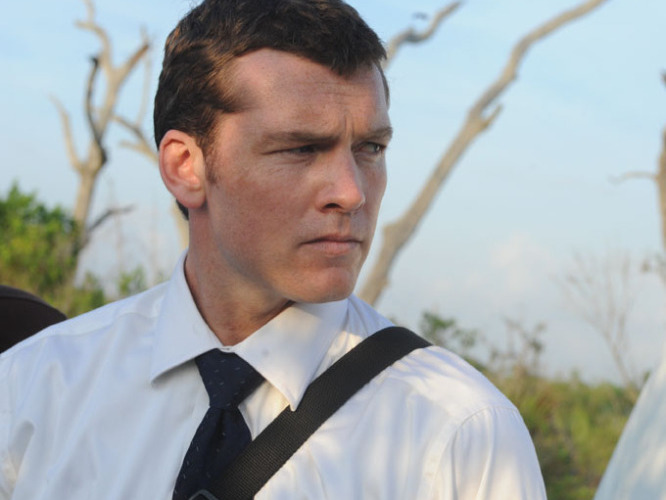 Swamped: Mike Souder (Sam Worthington) is a homicide detective on the trail of two murders — and on the rebound from a collapsed marriage.

After being dwarfed by the green-screen marvels of blockbusters like Avatar, Terminator: Salvation and Clash of the Titans, the Australian actor Sam Worthington steps out with an aggressive Southern accent as Mike Souder, a local detective driven to frothing obsession over the murders of two young women. Jeffrey Dean Morgan (Watchmen) plays Brian Heigh, the milder half of this good cop/bad cop partnership, a man more inclined to pray under stress than fly off the handle.

As Souder and Heigh seek the identity of a murdered teenage girl, they also keep an eye on Little Anne (Chloe Grace Moretz, the self-possessed young star of Kick-Ass and Let Me In), a local kid left outside whenever her mother (Sheryl Lee) prostitutes herself to sleazy johns. When a third detective (the suddenly ubiquitous Jessica Chastain) — who also happens to be Souder's salty ex-wife — asks for their help on a second missing-person case, it takes them out of their jurisdiction, but the various plot strands begin to intertwine.

In essence, Texas Killing Fields is the sort of procedural that ripped-from-the-headlines TV shows handle all the time, often with much greater clarity. Between the two cases and Little Anne's possible role as the linchpin connecting them, Mann gets lost in a murky soup of lowlife suspects, compromised witnesses, dead ends and red herrings. A generous person might call her storytelling lapses "elliptical," but procedurals require a nuts-and-bolts logic that the film can't sustain.

To an extent, Mann's approach to the "killing fields" milieu makes sense: There's no point competing with TV, which has the space to allow complex mysteries to unfold over whole seasons or series arcs, so all a movie can do is evoke them more artfully and cinematically. But Texas Killing Fields has to follow up on so many characters and clues that it doesn't have time to let the chilling history of its setting take hold. Mann's sinister backdrop is harder to appreciate with the mediocre cop show blocking it in the fore.