Accessibility links
Julian Barnes Searches For 'Sense' In A Hazy 'Ending' When divorced Tony Webster receives an unexpected inheritance, he's pulled back into the past, to the end of his first relationship and the boyhood friend who picked up where he left off. Barnes tells a quietly devastating tale of memory, aging, time and remorse in The Sense of an Ending. 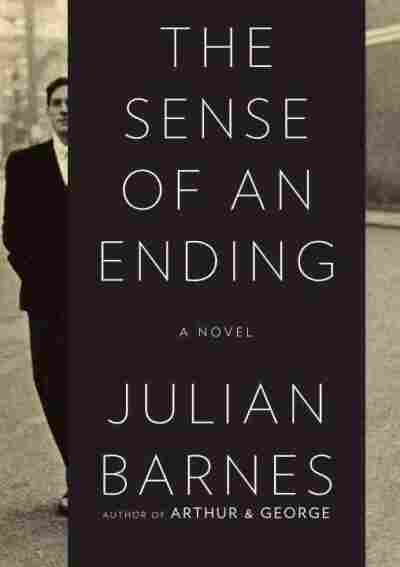 The Sense Of An Ending

Title
The Sense Of An Ending
Author
Julian Barnes

It's fall, postwar baby boomers are hitting the age of nostalgia, and intimations of mortality are in the air. Julian Barnes' new novel, The Sense of an Ending, rushed into print three months ahead of its original U.S. release date after being shortlisted for the Man Booker Prize, fits right into the wistful zeitgeist. It's an elegantly composed, quietly devastating tale about memory, aging, time and remorse.

These subjects evidently have been much on Barnes' mind in the past decade, no doubt intensified after the sudden death of his wife, literary agent Pat Kavanagh, in 2008. Several of the stories in his 2004 collection, The Lemon Table, addressed what he called "the less serene aspects of old age," while his more recent volume of short stories, Pulse, included a moving tale about a grieving widower.

Depending on where you place the stress, the title of Barnes' rich 2008 meditation on mortality, Nothing to Be Frightened Of, can be read to mean that there's either nothing or nothingness to fear. Similarly, the title of The Sense of an Ending invites multiple interpretations. This purposeful ambiguity is typical of Barnes' lucid but multilayered prose and explains how he manages to pack so much meaning into such a compact novel.

Barnes' narrator, Tony Webster, is a retired divorced man in his mid-60s who, after receiving notice of an unexpected bequest, is pulled back into a "powerful recollection of strong emotions" from his past. This leads to a reassessment of the accuracy of his memories, a rueful realization of how much he'd gotten wrong and a harsh re-evaluation of his passive approach to life.

Tony's deceptively simple tale — about his first girlfriend, a scaldingly difficult woman named Veronica Ford, who, to his dismay, "traded up" after their breakup to his brilliant boyhood friend, Adrian Finn, with dire results — unfolds in surprising ways that I don't want to spoil. Let's just say that, per the book title's double entendre, the demise of Tony's corrosive relationship with Veronica is an ending that makes sense, and what became of his philosophical buddy is an ending Tony tries to makes sense of. 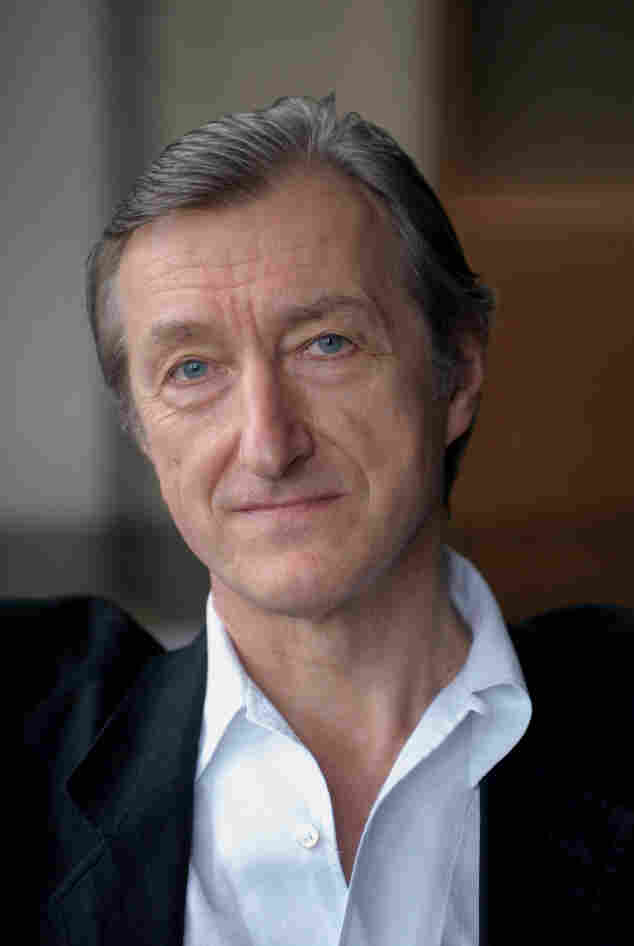 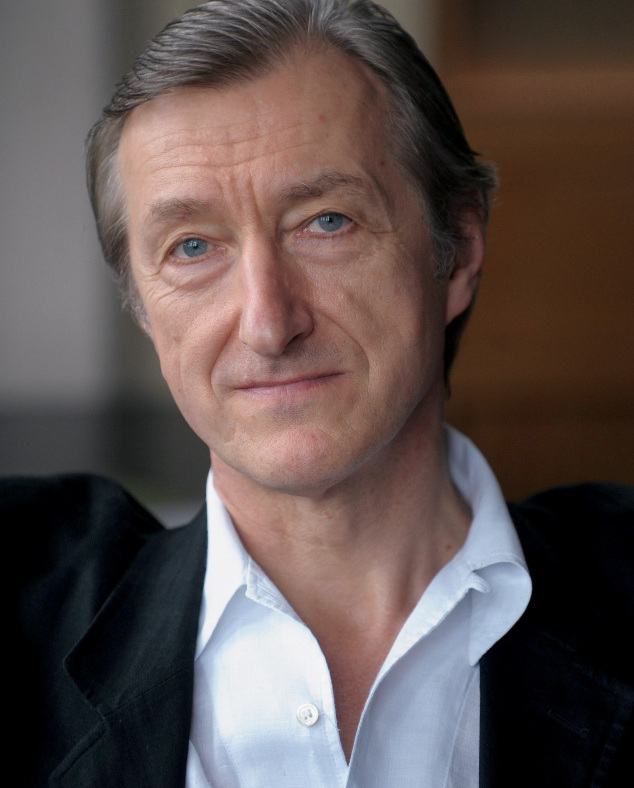 Barnes' interest lies in the unreliable juncture of memory, time and history. At school, clever Adrian dazzles his classmates and teacher by declaring, "History is that certainty produced at the point where the imperfections of memory meet the inadequacies of documentation." Tony, in struggling to determine the extent of his responsibility for the aftermath of his first romance, wonders whether history consists of the lies of the victors, the self-delusions of the defeated, or, as he comes to believe, "the memories of the survivors, most of whom are neither victorious nor defeated" and who no longer have witnesses to corroborate their recollections. In the context of Barnes' deftly plotted moral mystery, these eloquently framed issues take on crucial significance.

The Sense of an Ending bears a kinship with Philip Roth's late cycle of slim novels about nemeses. Like The Humbling, especially, it addresses the conflict between Eros and Thanatos — sex and death — and offers somber insights into life's losses, mistakes and disappointments in a piercing, thought-provoking narrative. Bleak as this may sound, the key word here — the note of encouragement — is "insights." And this beautiful book is full of them.

Read an excerpt of The Sense Of An Ending