Accessibility links
Steve Inskeep On The Growing Pains Of An 'Instant City' Pakistan's port city of Karachi is 30 times larger now than it was at the end of World War II. In his first book, Morning Edition co-host Steve Inskeep explores the violence and vitality of a city experiencing explosive population growth. 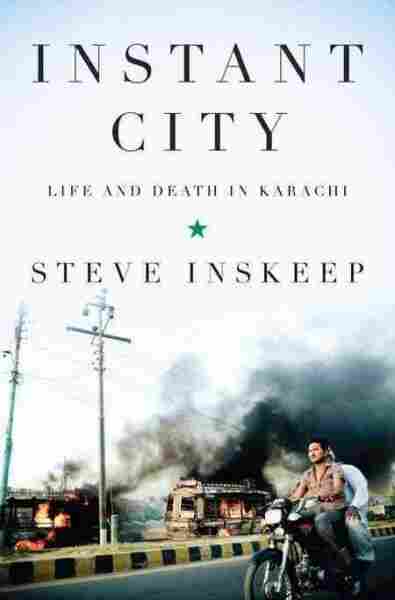 Life and Death in Karachi

Pakistan's port city of Karachi is 30 times larger now than it was at the end of World War II. That tremendous growth caught the interest of NPR's Morning Edition co-host Steve Inskeep, who has made numerous reporting trips to Pakistan over the past decade. In his new book, Instant City: Life and Death in Karachi, Inskeep explores the growing pains — and the vitality — of a city experiencing explosive population growth.

"Karachi is an example of something that is happening all around the world," Inskeep tells Michele Norris on All Things Considered. "There's been an incredible growth of urban areas since the end of World War II even in the United States. [Metropolitan] Los Angeles is more than three times larger than it was. ... Houston is six times larger. Istanbul is 10 times larger. ... We could go around the world like this."

Inskeep set out to explore what happens when a city experiences this sort of rapid population expansion. "It's not just the birth rate; it's mass migration," he explains. "And that means it is different kinds of people coming together and clashing in this landscape that, for all of them, is entirely new. The city as we see it today didn't really exist 30, 40, 50, 60 years ago."

When the partition of India took place in 1947, Karachi was a colonial port city of about 400,000 people. It's now grown into a crowded, industrial, polluted city of more than 13 million people, Inskeep says. "There are red streams going down the streets that people say are pollution from tanneries. There's raw sewage going into the harbor. But at the same time, it's a city full of incredible life and incredible improvisation." 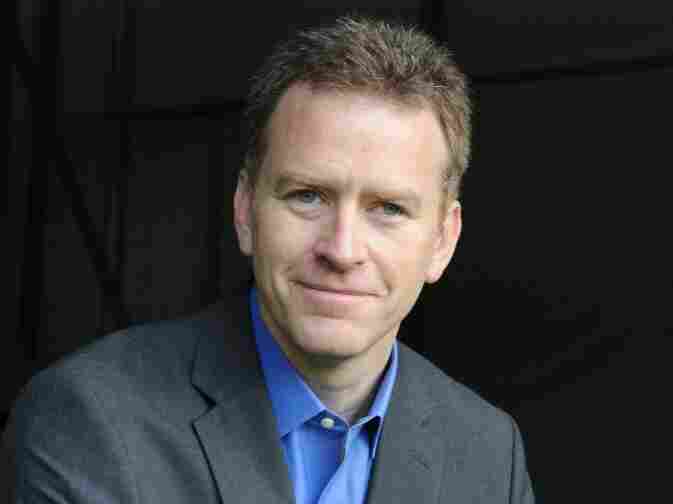 Steve Inskeep is co-host of NPR's Morning Edition. Instant City: Life and Death in Karachi is his first book. 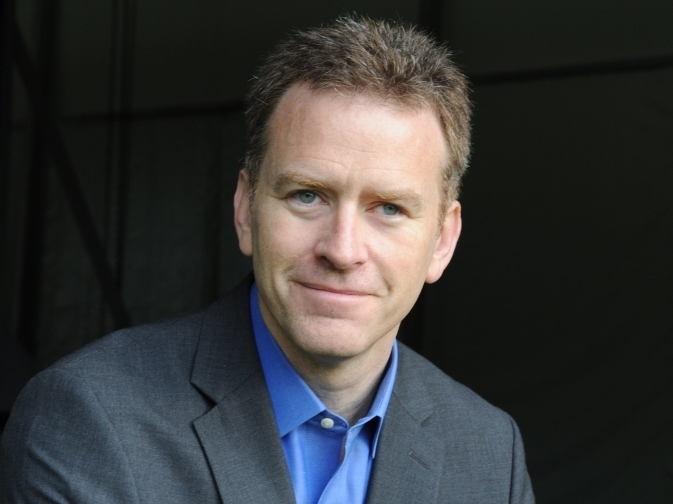 Steve Inskeep is co-host of NPR's Morning Edition. Instant City: Life and Death in Karachi is his first book.

In Instant City, Inskeep makes the counterintuitive argument that as Karachi becomes a less diverse place, it actually becomes a more dangerous place. When India and Pakistan were divided into two separate countries in 1947, one was meant to be majority Hindu and the other majority Muslim.

"There was a mass exodus of people who found themselves on the wrong side of the dividing lines," Inskeep says. "Hindus left Karachi by the hundreds of thousands, and even more Muslims came. You would think that would make it more stable. It actually became less stable over time."

A Place Of Opportunity

In a city that has grown so fast over a relatively short period of time, growing pains are acute; local conflicts over power, money and land lead to violence, Inskeep says. But in many ways, the city benefited from its instant and explosive growth — it has become resilient and vital.

"People come to this place that we think of as being terrible and polluted and poor, because it's actually rich," Inskeep says. "There's a lot of money to be made in Karachi even though there are a lot of poor people, and people will come from the countryside seeking jobs ... seeking education."

Better urban planning would help, but it's been hard to achieve. In Karachi and in other fast-growing cities around the world, when urban planners have attempted to manage growth, the cities have continued to expand beyond the capacity.

To people in the West, "instant cities" like Karachi are often seen as teeming metropolises that are plagued by poverty and blight. But for those who come from places where the poverty is even worse, these huge metropolises are shining cities, full of promise and potential.

"There are shining glass towers in Karachi," Inskeep says. "Not as many as people would like there to have been by this point, but there are some. You do have people who ... see the city as a glittering opportunity, an opportunity for jobs, for connections, for a future."

A Barometer For The Region

Karachi's great growth is in some ways a symbol of deep distress, although it is also a symbol of hope, because it is people still driving to make their lives better.

The rise of militant and extremist Islamic groups has troubled the citizens of a country that was once safer and more tolerant, says Inkseep: "You'll hear people saying, 'I don't recognize the country that I once knew.' "

The population growth in Karachi is a "barometer," Inkseep believes, for what's happening elsewhere in the country. "The more trouble there is in Pakistan — whether it's political, religious violence, the climate events like the ... disastrous floods the last couple of years — each one of these kinds of events tends to drive people toward a city where they have a little better chance of improving their lot, a little better chance of getting an education, finding a job."

So the tremendous growth Karachi has seen can be seen in two ways — a negative push or a positive pull. "Karachi's great growth is in some ways a symbol of deep distress," Inskeep says, but "it is also a symbol of hope, because it is people still driving to make their lives better."

Read an excerpt of Instant City