Accessibility links
Damon Albarn Captures The Sounds Of Congo Kinshasa One Two is the latest project from the Blur frontman and Gorillaz mastermind. Albarn and several other producers spent a week in Congo, recording and reinterpreting the work of local musicians. 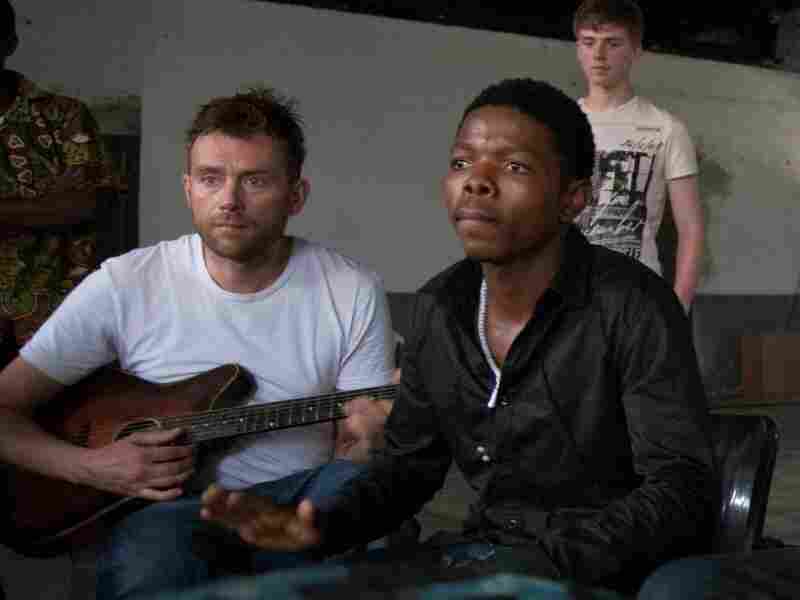 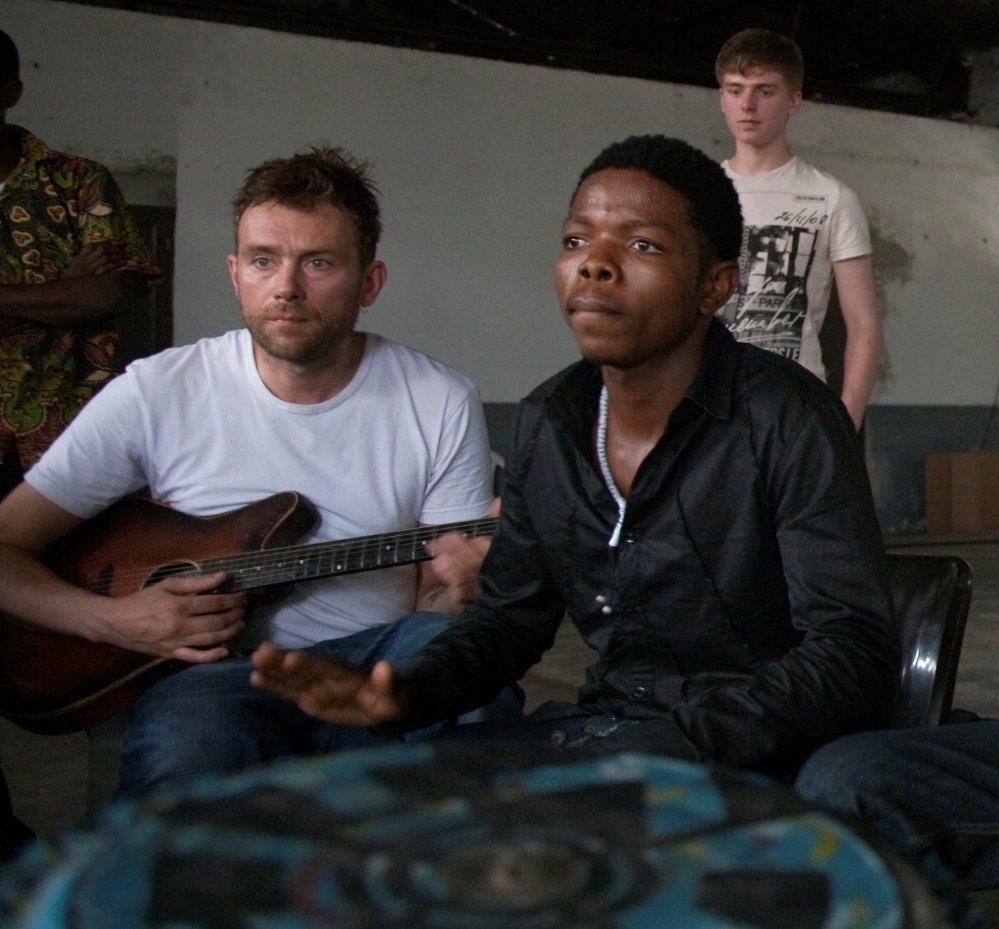 Kinshasa One Two is available from Amazon.

Here's a brief history of the sound evolution of Damon Albarn. Back in the 1990s, he fronted the hugely popular British indie band Blur. This past decade, he formed a virtual band called Gorillaz. You never saw the humans in the band — they were represented by cartoon characters — and Gorillaz merged a variety of sounds: hip-hop, rock, dance and pop. Earlier this year, Albarn staged Dr. Dee, an acclaimed opera based on the life of an Elizabethan mystic.

That brings us to this past summer, when Albarn went on a five-day journey to Kinshasa to produce an album of Congolese music. That album has just been released: It's called Kinshasa One Two, and it was designed to bring attention to corruption, civil war and poverty in Congo, with all proceeds going to the aid organization Oxfam.

Albarn tells NPR's Guy Raz that Kinshasa One Two is his second project of this kind; Oxfam first reached out to him 10 years ago.

"They invited me out there. I didn't want to just walk around and be a sort of alien on the ground, and stick out like a sore thumb. I wanted to get involved, and the thing I'm passionate about is music," Albarn says. "They were amazingly open to that idea, and they introduced me to some extraordinary musicians from Mali."

That collaboration became the album Mali Music, released in 2002. Albarn says that this year, it felt like the right time to revisit the idea in another region. He knew, however, that he wouldn't be able to spend as much time on the ground as before.

"I thought, well, an easy way to get around that would be to invite a group of producers ... give them five days, give them maximum access to the musicians in Kinshasa, and try to interpret what they were playing to us," Albarn says. "The basic premise was that that they would play and we would record, and then go off to our computers and sort of manipulate the sounds. There was one rule, which was that every sound we used had to come from the experiences we were having in Congo."