Accessibility links
In A Girls-Only World, A Land Of Brainy Beauty Set amid an imaginary world of harmony, beauty and intellectual thought, Rokeya Sakhawat Hossain's story Sultana's Dream only had one catch — no men. Author Tahmima Anam explains why it remains one of her favorite feminist pieces. 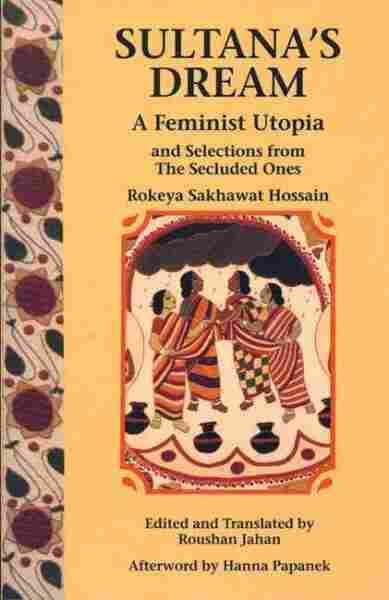 A Feminist Utopia and Selections from The Secluded Ones

I first came across Sultana's Dream while doing research for a novel set in Bangladesh. I had traveled to Dhaka, the capital city, and stumbled on the Liberation War museum, where my visit coincided with an exhibition on the story.

I became fascinated by the life of its author, Rokeya Sakhawat Hossain, when I learned that, like me, she had been raised by a progressive Muslim family and actively encouraged to seek an education.

It is hard to believe this book was published in 1905 by a young woman in colonial India. It is one of the earliest known modern depictions of a feminist utopia — the story of a make-believe world called Ladyland in which gender roles are reversed: There the women are free to work and hold positions of power, while the men are kept sequestered in prisons called mardanas (this is a play on words — in Hossain's time, women were relinquished to a part of the house called zenana, and mard is the Urdu word for man).

Without the men to inhibit them, women create a world full of harmony, beauty and scientific endeavor. They use electricity to power their tools, and drive away their enemies by harnessing the power of the sun.

It is easy to dismiss Hossain's story as a fanciful diversion. Written in rather childish language, the story has something of the quality of Alice's Adventures in Wonderland. But you can feel Hossain's anger at a society that expects nothing from her but to remain within the narrow confines of the home, her daring inventiveness in challenging the prevailing assumptions about womens' abilities, and her scathing criticism of a system that allows what she saw as lazy, violent men to dominate while their gentler, wiser female counterparts are marginalized. 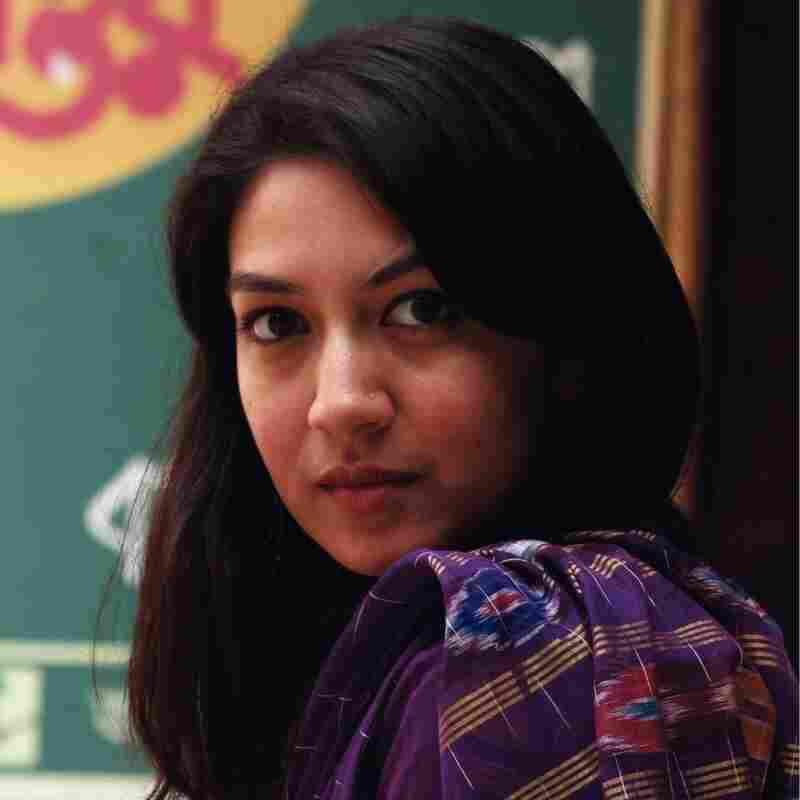 Tahmima Anam was born in Dhaka, Bangladesh. She is the author of A Golden Age and The Good Muslim. Zahedul I. Khan/PR hide caption

She has not created a completely egalitarian world where men and women share power and privilege; instead, she claims unequivocally that her sex is the superior one.

Married at the age of 16, Hossain was taught English by her husband. When he died 13 years into their marriage, she set up the Sakhawat Memorial Girls' High School in his name. It was the first school for Muslim girls in Bengal, and in its earliest years, Hossain had to travel from door to door in Muslim neighborhoods, convincing families to allow their daughters to attend.

Despite having my roots in a culture that has yet to completely challenge the patriarchal order, I, too was raised to believe that the struggle for equality was of paramount importance. My parents participated in the war for Bangladesh's independence, and they have reminded me that while I was lucky enough to be born in a free country, citizenship always comes with privileges and responsibilities. Hossain was an early pioneer of this campaign, and I think of her as a kindred spirit.

It is rumored that Hossain's husband read the entire text of Sultana's Dream standing up. Afterword, he uttered: "a splendid revenge!"