Accessibility links
'How To Survive The Titanic,' And Sink Your Reputation In 1912, J. Bruce Ismay was one of the most hated men in America: He owned the Titanic; gave the ship just 20 lifeboats; and — unlike so many — lived through its maiden voyage. Frances Wilson tracks the scandal of Ismay's survival in How to Survive the Titanic. 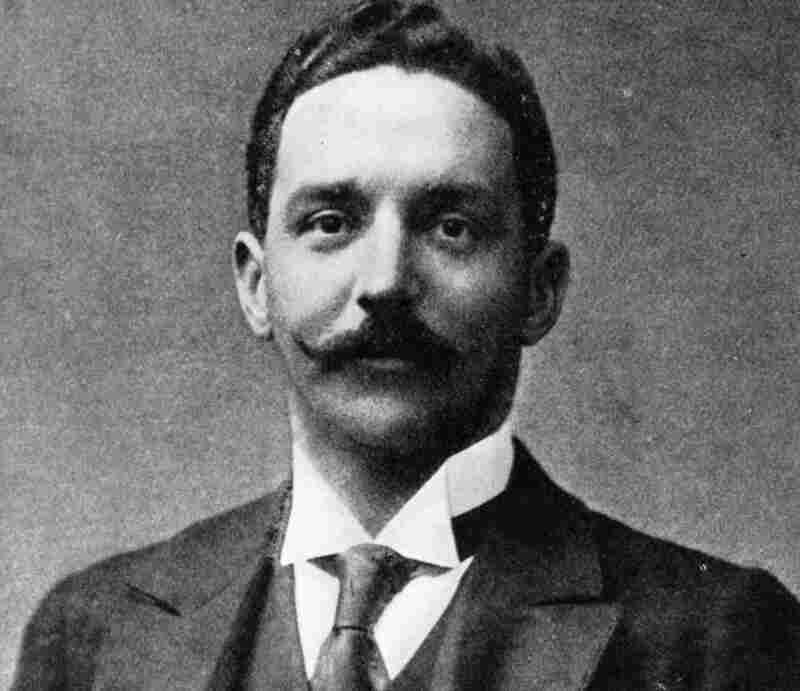 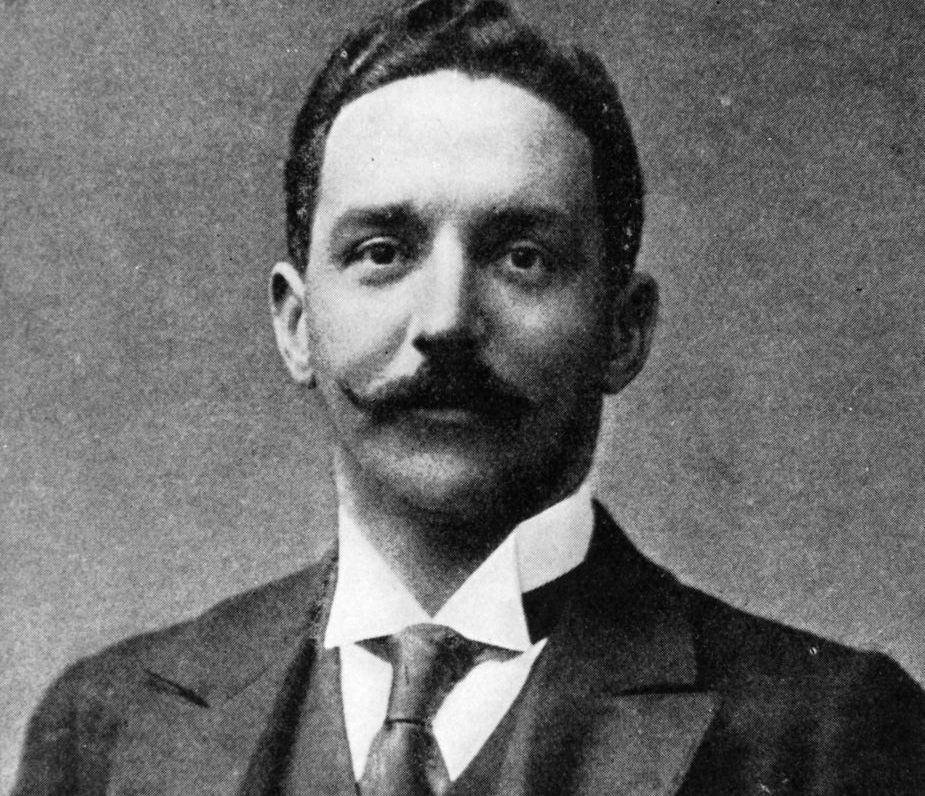 J. Bruce Ismay probably shouldn't be mentioned in the same breath as any of the true criminals of the 20th century, but for many years he may have been the most universally despised man in the Western world.

Ismay, heir to the prominent British White Star Line shipping company, owned the Titanic, and he's the one who said it would be fine to put just 20 lifeboats on a ship that could hold 2,800 people. Why clutter the decks, he argued, when the ship itself is a lifeboat?

On the night of April 14, 1912, when the Titanic hit an iceberg in the North Atlantic, Ismay discovered just how wrong he had been. He jumped into one of the last lifeboats to leave the crippled ship — and he survived.

But by the time the Titanic's survivors reached New York, Ismay was one of the most reviled men on Earth. In How to Survive the Titanic: The Sinking of J. Bruce Ismay, Frances Wilson, a fellow at London's Royal Society of Literature, tries to explain the man so many grew to hate.

Wilson tells NPR's Scott Simon that there were many different accounts of just how Ismay survived.

Ismay told yet another story. He said he helped load eight lifeboats on the starboard side of the ship and when it looked like the deck was clear and there was no one else left, he jumped into an open spot in one of the last boats to leave.

"Ismay describes leaving behind him an empty ship," Wilson says. "Obviously we knew there were 1,500 people on that ship so it was by no means empty."

Needless to say, after the ship sank, there were investigations. New York, Washington and London all conducted inquiries during which passengers were asked to account for their own survival, then account for Ismay's.

The inquiries established that Ismay didn't push anyone out of their spot on the lifeboat, but there were debates as to whether or not he actually had a claim to the empty seat he took.

"What Ismay himself said, and what he stressed again and again and again, was that his status on the Titanic entitled him to a place in the lifeboat because, he said, he was a regular passenger on the ship," Wilson explains. "He wasn't a member of the crew. The crew, like the captain, [was] expected to go down with the ship, and this is really what the inquiries focused on: How could he have been a passenger when he didn't pay for his ticket?"

Villains Of The Titanic

The tragedy and the investigations that followed destroyed Ismay's reputation. Wilson says she didn't quite grasp what the Titanic did to Ismay's name until she started reading newspapers from the time.

"He was absolutely loathed in America," she says. "What seemed to happen with Ismay is that the fantastically complicated story of the Titanic was simplified into a kind of pantomime of one villain and a lot of heroes."

But Ismay wasn't the only villain. The British Board of Trade had originally said the Titanic could carry even fewer lifeboats than it had onboard. 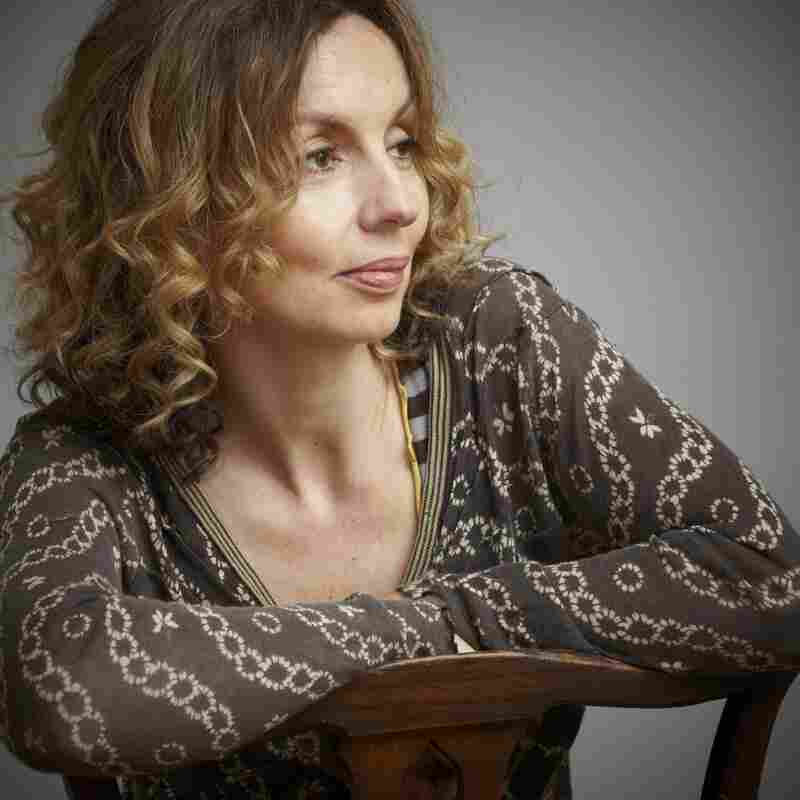 Frances Wilson is also the author of The Ballad of Dorothy Wordsworth, winner of the British Academy Rose Mary Crawshay Prize. 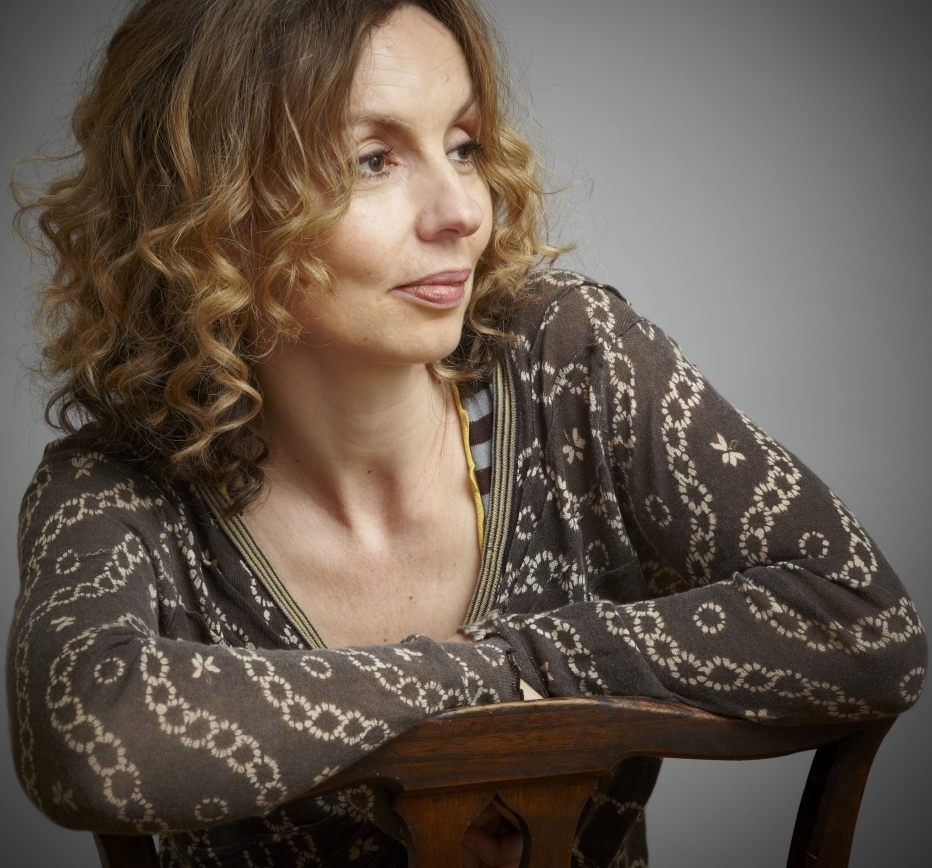 Frances Wilson is also the author of The Ballad of Dorothy Wordsworth, winner of the British Academy Rose Mary Crawshay Prize.

The 'Difference Between Surviving And Living'

How to Survive the Titanic started out as a book about the parallels between writer Joseph Conrad and the great ship. According to Wilson, those parallels include the fact that the original manuscript of Conrad's short story "Karain" went down with the Titanic, and that Conrad had written a detailed account of Ismay's fall 12 years before it even happened in the novel Lord Jim, about an Englishman who jumps from a sinking ship into a lifeboat.

"He's a member of the crew on this ship and is then seen as this scapegoat for that scandalous experience," Wilson says, "and Lord Jim tries to find a way of living with the acute consciousness of lost honor."

So, too, does Ismay — though not very successfully. Wilson says that while other survivors could eventually find a way to move on from the tragedy, Ismay and his family simply couldn't. His wife went so far as to ban any conversation about the Titanic from taking place in Ismay's presence, but Ismay still had a lot to say about it. So instead of confiding in his family, he turned to another survivor, Marian Thayer, an American who had lost her husband when the ship went down.

"[Thayer] wrote to [Ismay] gentle, forgiving letters and Ismay just poured his heart out to her," Wilson says. "So as his marriage was crumbling in England in the year after the Titanic went down, he was becoming more and more and more emotionally dependent on Marian Thayer."

In his letters, Ismay admits to suicidal thoughts and a feeling of blamelessness with regard to tragedy. Wilson describes his correspondence as extremely self-pitying, as though he were trying to boil down the story of the Titanic to a tragedy of one man.

"On the one hand they're love letters, and on the other hand they're pathetic and infantile kind of self-absorbed letters," she says. "At one point, he says to her, 'Gosh, can you imagine what would have happened to us had the ship not gone and hit the iceberg?' "

Eventually, Thayer stopped replying to his letters and Ismay was, again, silenced. He died 24 years after the Titanic went down, at his house in London.

"He never picked up his life again," Wilson says. "There's a difference between surviving and living — and Ismay was a survivor."