Accessibility links
'The Breakfast Club' Meets Hell In 'Damned' What do you do if you're 13, smart and damned to hell? If you're the heroine of Chuck Palahiuk's new novel Damned, you strap on a pair of silver high heels and prepare to take the place over. 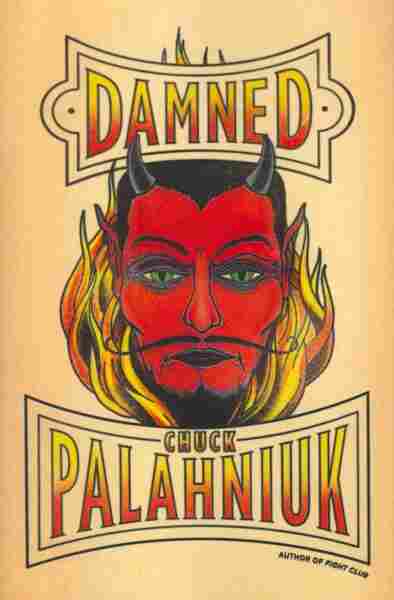 Life Is Short, Death Is Forever

Maddy is the heroine of Fight Club author Chuck Palahniuk's new novel, Damned. It's a sort of coming-of-age tale, except that none of the characters can actually age. They're all dead and in hell.

Palahniuk tells weekends on All Things Considered host Rebecca Roberts that Maddy's moniker is really a list of all the things that were ever important to her parents. "She is the result of all of the different phases of their lives that they thought would save them," he says. "Former hippies, former beatniks, former Scientologists, former Reaganites, former everything. And now she's dead."

In hell, Maddy teams up with a motley crew of friends — a scribe who died in the burning of the Library of Alexandria, a French noblewoman, a Greek soldier and a safety-pinned punk — all trapped for eternity as teenagers. It's an odd hybrid of The Breakfast Club and Jean-Paul Sartre's No Exit.

"It does have that kind of ship of fools, contained circumstance," Palahniuk says. "People have to deal with their issues together; they have to expose themselves and kind of exhaust themselves."

Palahniuk's hell is a place where people go to be stripped of their former lives and forget the things they were attached to in life.

It's also a place where the damned bribe demons with candy bars for better assignments in the vast telemarketing banks that are hell's main form of employment.

"That's kind of the backstory of all of this," Palahniuk says. "I was writing the book in the year that I was taking care of my mother while she had lung cancer. And her house was just such a quiet, isolated house ... and every once in a while the phone would ring and it would be a telemarketer, and it was kind of sweet and wonderful to have these connections to the outside world." 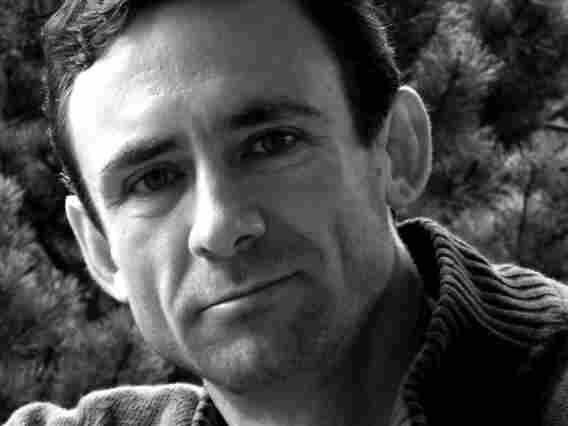 Chuck Palahniuk is the author of several books, including Fight Club, Choke and Tell-All. 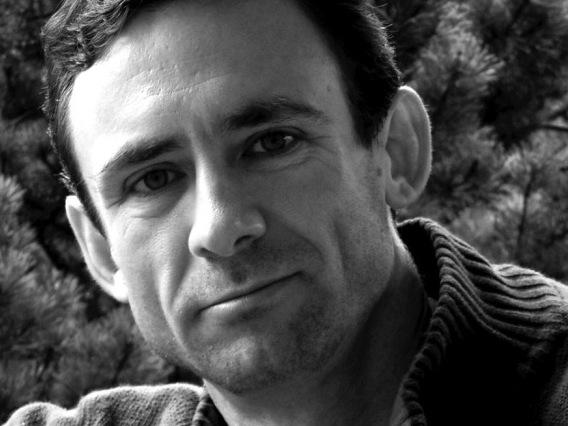 Chuck Palahniuk is the author of several books, including Fight Club, Choke and Tell-All.

But throughout Damned, the sweet philosophical underpinnings of the book stand in stark contrast to the viscerally disgusting descriptions of hell.

Palahniuk says his idea of hell — as a place where all the sloughed-off bodily bits and fluids of Earth ultimately end up — originated in an odd place: the "author suites" many hotels maintain for writers on book tours.

Read an excerpt of Damned