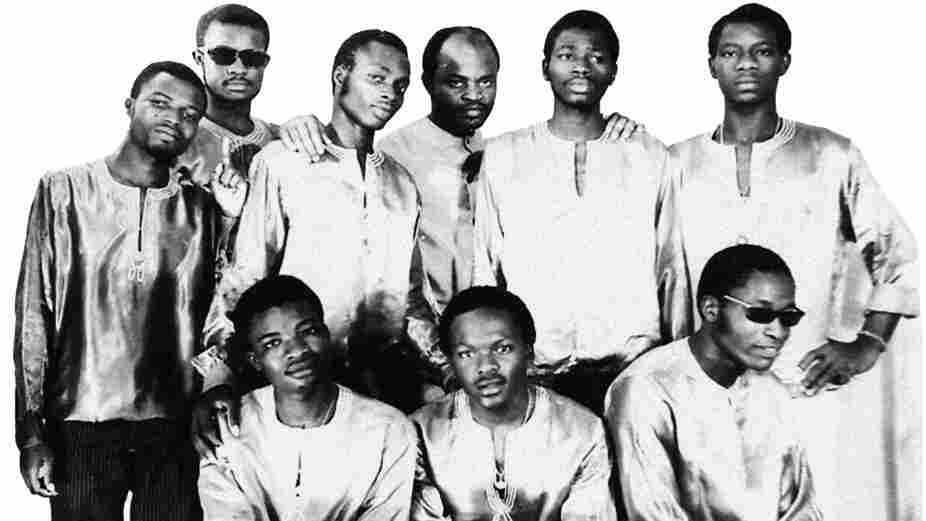 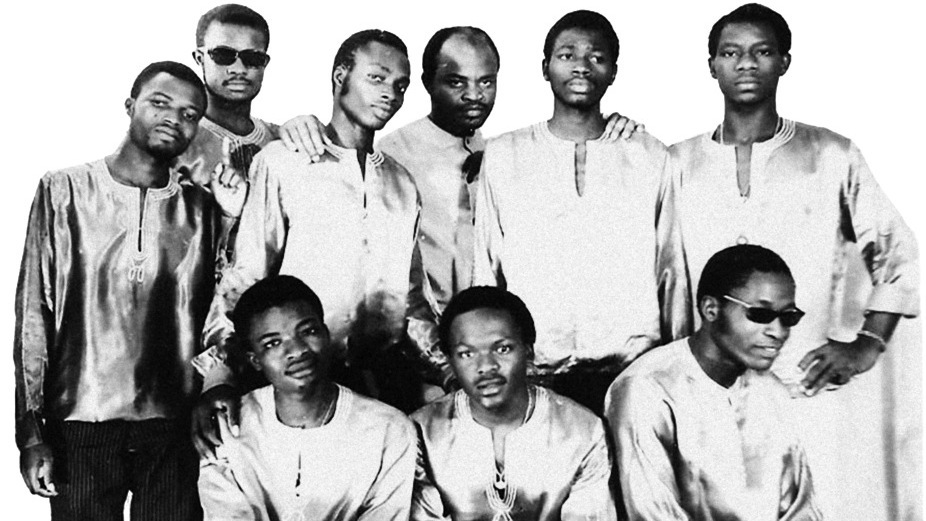 In late April 2006, Tarek Captan — better known to those in Los Angeles' hip-hop underground as DJ Dusk — was struck and killed by a drunk driver. I learned of the news while driving from a Stones Throw Records Coachella party in Palm Springs to Funky Sole, the long-running Saturday-night show for which I worked as a DJ. I was too shocked for words. When I'd first moved to Los Angeles some six years prior, I'd played records alongside Dusk at the Root Down, a Thursday-night party housed in a dank venue on the corner of Melrose and Normandie, where a then-struggling Black Eyed Peas rubbed shoulders with a then-powerful Jurassic 5, and where Dusk would mix salsa, merengue, soul, disco and cumbia into something friendly enough to move a rap-reared crowd. He was, to me and to many, a Los Angeles fixture — a person whose name I'd known before I arrived. After I got there, I knew him as an always-present smiling face. No more Dusk? Not possible.

I arrived at Funky Sole late. My DJ partner Miles, one of Dusk's closest friends, was playing records, barely able to hold back tears. I stood beside him, listening to the records he played, trying to find a message in the rhythm. It was an hour before closing, but friends of Dusk filtered in, and we all stood in the rear-most portion of the bar. By the time Cut Chemist, one of Dusk's crate-digging partners, played the last record of the night, there was barely room to move. The record he selected to play? El Rego's "Vimado Wingnan." This powerful, frenetic song captured that night's bewildering feeling. During the song's final breakdown, as the vocalist screamed repeatedly over stammering drums, as Cut Chemist closed his eyes and cranked the bass, I said a prayer for our departed friend. Every time I hear the song, I'm overwhelmed by the energy I felt that evening — and, I'd like to think, Dusk's spirit.

While "Vimado Wingnan" isn't included on the Daptone/Voodoo Funk anthology El Rego, out Oct. 25, the label did issue the song on a seven-inch single. It's worth tracking down: it ranks up there with the best West African funk I've ever come across.

Though Theophile Do "El" Rego is a legend in his home country of Benin — and though Benin's '60s and '70s recording scene rivaled those of neighboring Ghana and Nigeria — the European compilers that helped make Nigeria's Fela Kuti and Ghana's K.Frimpong (relative) household names only recently rediscovered his country's musical heroes.

The earliest benefactor of this resurgence was the inspiring Orchestre Poly Rythmo de Cotonou, whose many LPs and 45s add up to a funky oeuvre that's hard to match in West Africa. But the man that Analog Africa's Samy Ben Redjeb (the first to legitimately reissue an El Rego song) credits with kick-starting Benin's funk movement, and whom Poly Rythmo bandleader Melome Clement cites as a direct influence on his ensemble's sound, has remained a footnote.

This thorough anthology, which contains not only essential El Rego funk ("Hessa," "Djobime"), but also his take on Afrobeat ("Zon Dede") alongside psychedelic dirges ("Ke Amon-Gbetchya") and Latin-American influenced grooves ("Do Do Baya"), aims to right that wrong. The breadth of music presented here, all recorded in a few short years, makes a compelling case for El Rego's place amongst not only his already-recognized peers in Benin, but also in West Africa in general.