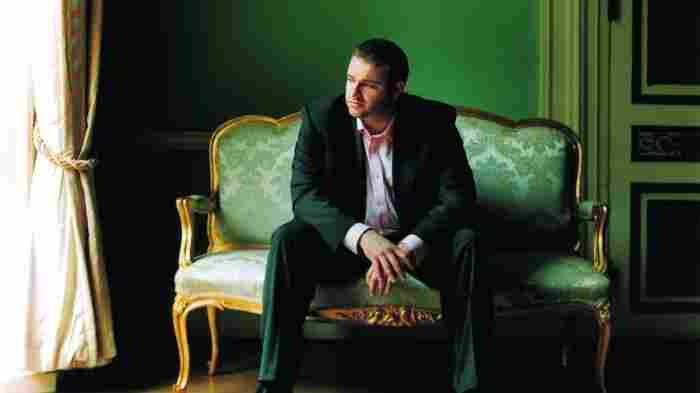 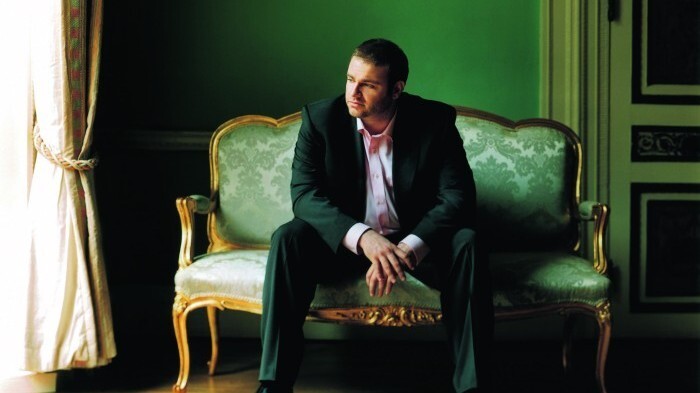 At the dawn of my opera geekhood, back in the early 1980s, I didn't lust after the latest Kiri Te Kanawa or Luciano Pavarotti recital records. No, I came into the opera world through the back door. I began by listening strictly to singers whose careers peaked before WWII. Rosa Ponselle, Fernando de Lucia, Enrico Caruso, Tito Schipa, Beniamino Gigli, Richard Tauber — these were among my great loves. There was so much individuality in their voices; just a note or two and you knew who was singing.

Opera fanatics sometimes lament that the so-called "golden age" has been lost, but that's not exactly the case. Styles change, but a long line of great singers has not been broken. Still, when I first heard Joseph Calleja's voice, when his first recital disc appeared five years ago, I was immediately transported back to the old days. And I was thrilled.

Calleja, like those tenors of long ago, has an old-fashioned flickering vibrato which gives his music a buoyant pulse. He also has a keen sense of dynamic control, allowing him to spin out a phrase high and soft, yet completely supported by the breath. We simply don't hear this kind of singing often these days, and when it's matched with thoughtful interpretations on stage, you have one special singer.

Calleja is from the tiny island nation of Malta, smack in the middle of the Mediterranean, and his voice shines with the warmth of the sun in a true Italianate sound. The Maltese Tenor, released Oct. 25, is his third disc for Decca and in some ways his most commercial. He trots out the big hits from Puccini's La Boheme and Tosca, Gounod's Faust and Boito's Mefistofele. And he reprises his Metropolitan Opera success in Offenbach's Tales of Hoffmann with a rollicking version of the Kleinzach aria.

If you're new to opera, The Maltese Tenor is a great place to start, with popular tenor arias exquisitely sung. If you're already a fanatic, you can bask in the bygone style of one terrific tenor.