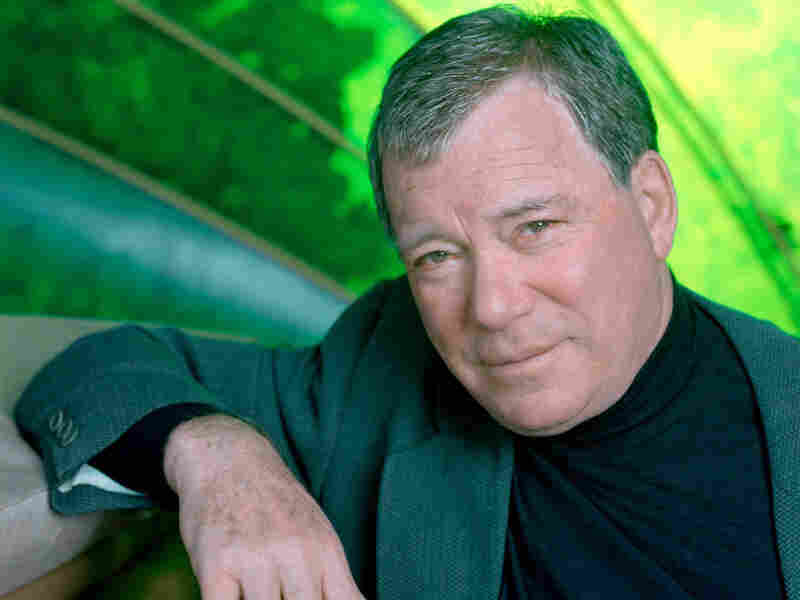 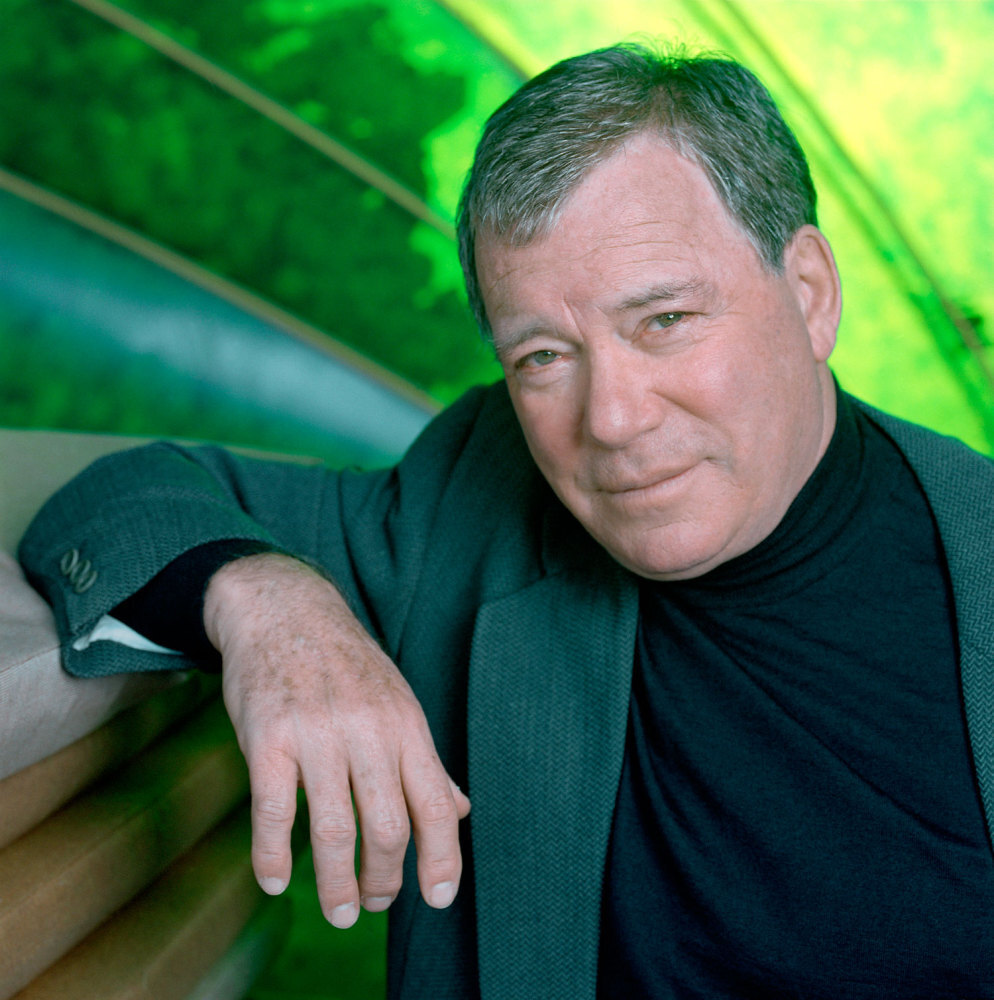 He's been a starship captain, a Karamazov brother, a cop, a lawyer and a science-fiction author. Now, William Shatner returns to the recording studio for a new, space-themed spoken-word album, Seeking Major Tom. The two-disc set features a laundry list of popular musicians, from Lyle Lovett and Peter Frampton to Sheryl Crow and members of the prog-rock bands Asia and King Crimson.

Having recorded galactic covers like Steve Miller Band's "Space Cowboy" and, of course, a signature take on Elton John's "Rocket Man," Shatner tells NPR's Rebecca Roberts that Seeking Major Tom tells the story of the fictional astronaut in David Bowie's "Space Oddity" and what happens after he steps out of the space capsule.

"Well, I thought it would be fun to characterize what happened to him," Shatner says of the lost astronaut. "So I have him walking on the moon or being a space cowboy, thinking of his wife [who] 'blinded me with science.' Then things get darker and he's in the twilight zone. He queries God in 'Lost in the Stars' — why is this happening? And, ultimately, in the 20th song, he goes to hell with 'Iron Man' with Zakk Wylde."

At 80, Shatner shows no signs of slowing down. Where does he find the energy for a third album?

Shatner also has a new book, Shatner Rules, and is about to perform a one-man show across Canada. He's also directed a documentary about the actors who have played captains on Star Trek, fittingly called The Captains. It was sitting down with Patrick Stewart, Captain Picard in Star Trek: The Next Generation, that Shatner says really helped him come to grips with his Star Trek past.

"I began to have a defense at what I perceived to be a form of derision towards Star Trek," Shatner says. "It irritated me, so that all these things like 'Beam me up, Scotty' would be a source of irritation. I realized that when delving into Patrick Stewart's career and his attitude. He taught me that I had been doing the wrong thing. I had applied myself as responsibly as I could in performing the role, but in the intervening years, I acquired an attitude, which I have striven to divest myself of."