Accessibility links
The Real Birdwatchers Behind Hollywood's 'Big Year' On Weekend Edition Sunday, a story of feathers and film as a real-life birdwatcher tells some of the stories behind the new film The Big Year. 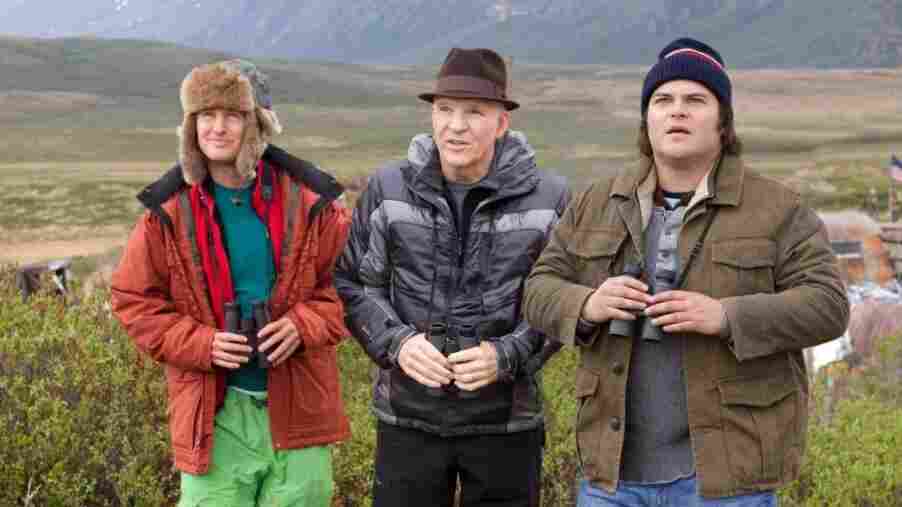 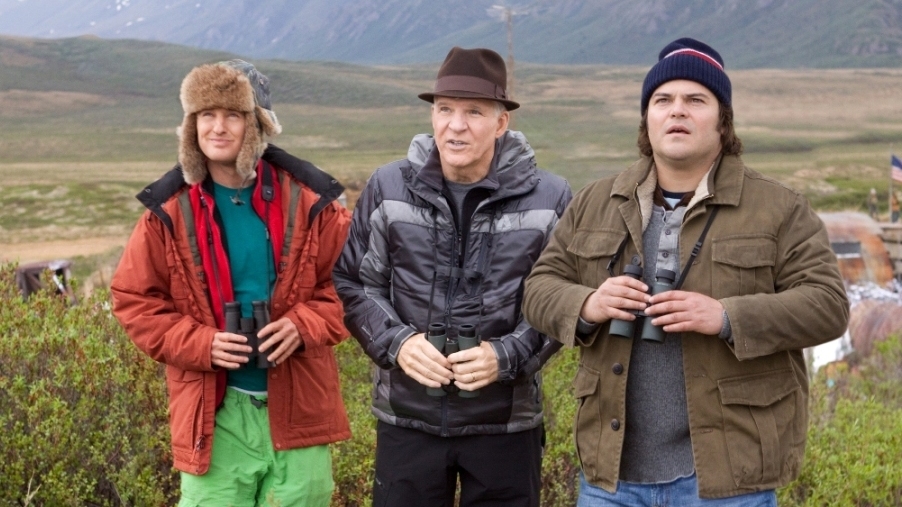 If you're going to make a film about cutthroat competition, you can make it about baseball or football or robot boxing, or you can be really brave and make it about high-end birdwatching.

That's the topic of The Big Year, which opens this weekend and stars Steve Martin, Owen Wilson and Jack Black as three men competing to see the most bird species in a year. They call that a "big year" in birding circles, in case you don't travel in them typically.

On Sunday's Weekend Edition, Mark Urycki of member station WKSU reports on the story behind the filmed feathers.

As you'll learn, not every story that becomes a big studio movie immediately seems like it's going to be one. In fact, director David Frankel (who also directed The Devil Wears Prada and Marley & Me) describes his initial reaction to the idea in one syllable: "Oww." That would be "oww" as in "oww, I broke my finger," or "oww, that was my foot." It takes perseverance to persuade people that birds can be big business. 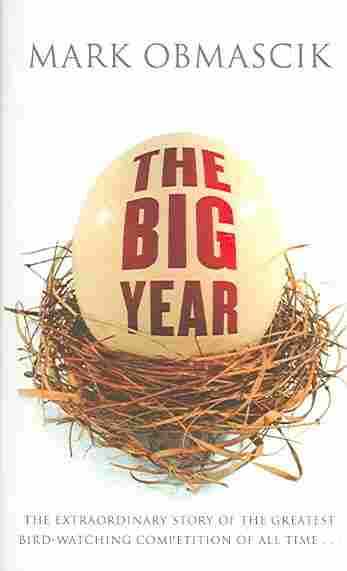 A Tale of Man, Nature, and Fowl Obsession

In fact, it's probably fair to wonder whether the project would have gotten off the ground at all if it were some hapless screenwriter's "Eureka!" moment out of the blue. This birdwatching story had the advantage of being based on real life — the pitch was based on the 2004 nonfiction book, also called The Big Year.

One of the three real-life guys doing a "big year" in the book was Greg Miller, who took up the quest following his divorce. He tells Urycki birdwatching worked as a very effective escape: "I walk into a woods and my regular life just fades away."

While birdwatching might not be an obvious subject for a high-profile film with big-name actors (remember, the director apparently didn't think it was), this is partly a story about travel and adventure. The book's author, Mark Obmascik, offers a reminder that this isn't the kind of birdwatching where you take a stroll in your local park to see some finches. It's the kind of quest where you fly across the country because there's supposed to be a rare bird there that you can lay your eyeballs on and count toward your total, but it may or may not be there by the time you arrive. Birds do not, after all, accept reservations.

What's more, you'll have to take it on faith that you're competing on a fair footing with everyone else to see who can see the most birds, because the entire thing is done on the honor system. 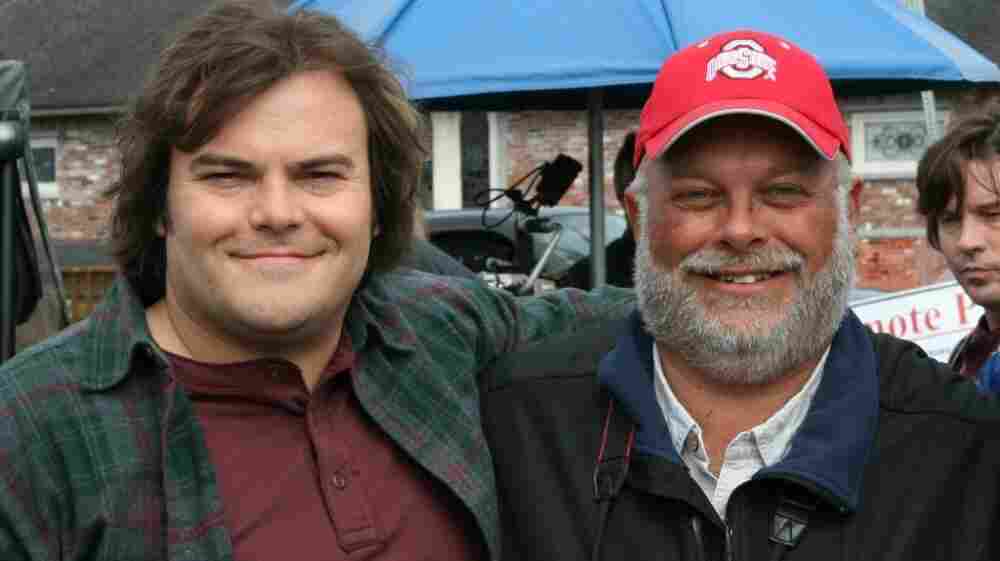 Jack Black and real-life birdwatcher Greg Miller pose on the set of The Big Year in British Columbia. 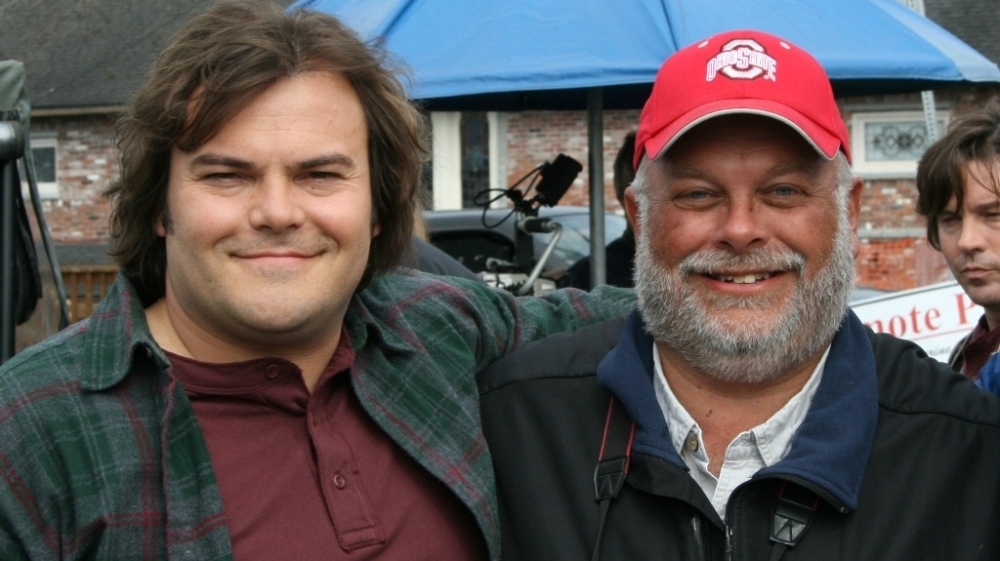 Jack Black and real-life birdwatcher Greg Miller pose on the set of The Big Year in British Columbia.

For more about Miller and his big year, and to hear some of his more harrowing travel stories, check out Mark Urycki's story on Weekend Edition.