Accessibility links
'End Of Sparta' Mixes History With Invention While films have popularized some of the most important battles of ancient Greece, one of the most stunning military victories of all time, the Battle of Leuktra, has remained shrouded in mystery. In his first work of historical fiction, historian Victor Davis Hanson re-imagines the epic defeat. 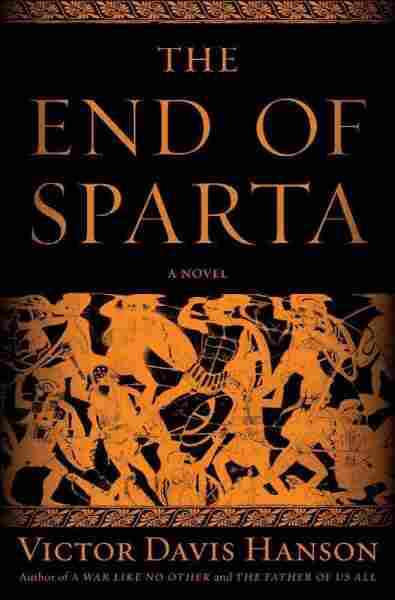 In recent years, Hollywood has been popularizing some of the most important battles of ancient Greece: Brad Pitt was the Greeks' champion against the Trojans in 2004's Troy, and Gerard Butler re-enacted the Battle of Thermopylae for the big screen in 2006's 300.

But Troy and Thermopylae are both relatively well-documented confrontations; we know much less about the Battle of Leuktra, in which the Thebans — led by Epaminondas — defeated the Spartans in what was perhaps one of the most stunning military victories of all time.

Military historian Victor Davis Hanson told the story of that victory in 2001's The Soul of Battle. He joins NPR's Neal Conan to discuss his first foray into historical fiction, The End of Sparta, which revisits the Battle of Leuktra as seen through the eyes of a farmer-turned-soldier.

On his decision to retell the story of Leuktra, as a novel

"Two reasons: ... [One,] we have very little information. Xenophon, the really only extant source, contemporary source, didn't like Epaminondas for a variety of reasons and sort of Trotskyized him out of his narrative. Other contemporary historians are lost. ... And [Plutarch's biography] ... of Epaminondas was lost as well. So we have some of the outlines, but I wanted to fill it up, so to speak.

"And I wanted to do it in a different way than most novels I read about the ancient world. I wanted to immerse the reader in the philosophy, religion, linguistics, philology, material circumstances, farming, fighting, armor, every detail I could, and then write it in a style which an ancient Greek would have written it in — the syntax, the grammar. And so it was an experiment to sort of immerse somebody into the fourth century in Greece."

"There's a movement to ... monotheism and for idealism. They did quirky things. They were vegetarians. They favored their left hands. But they were also idealists; equality of women is juxtaposed to either Asian cults or the traditional Olympian gods. And in this novel, the moral force that guides Epaminondas — and indeed the people around him — is this new god. ... I use that living philosopher, but he's become a god, Pythagoras. And trying to assess what they're doing in moral terms I think would be somewhat familiar to a modern audience." 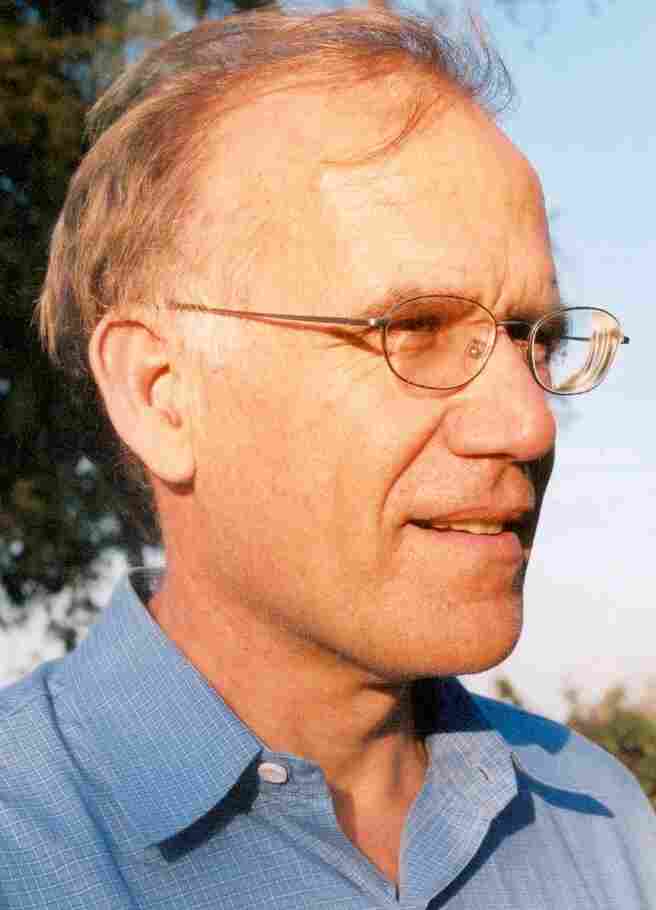 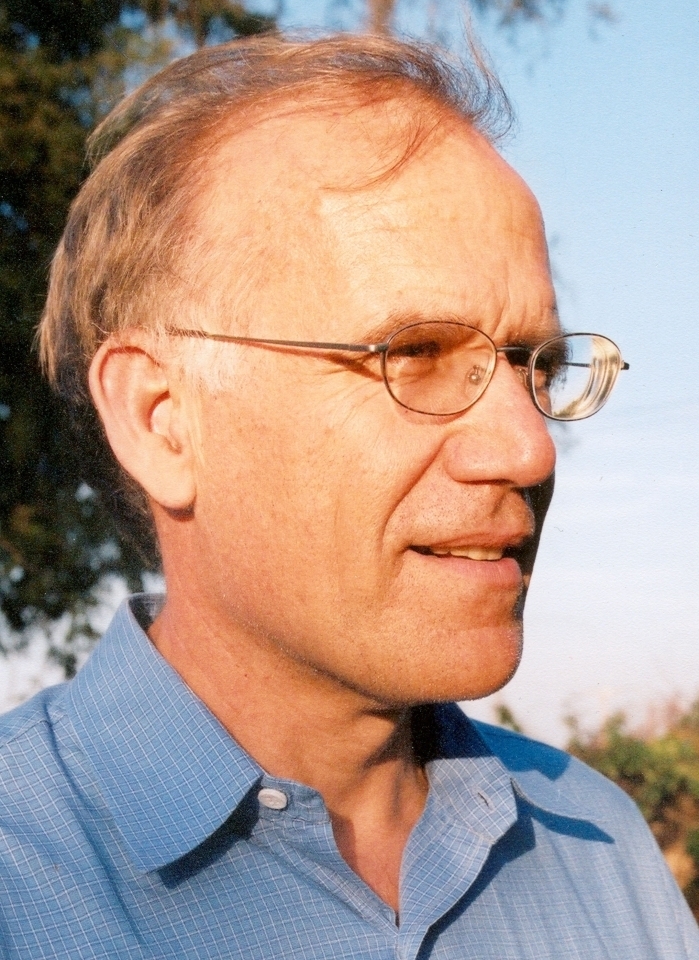 On imagining the farm where his main character, Melon, lives

"I wrote a book called The Other Greeks, which was a history of Greek agriculture, so I knew the academic aspect in Greece. And then I lived in Greece three years, and I've hiked a lot over Mount Helicon, so I try to combine that with what I knew about it. And I wrote a book called Fields Without Dreams ...

"So I tried to put all of that together into this one character. And then sort of a 19th-century style, it's not very practical or common today, I guess, in novels, but I wanted to have a flashback where he explains what it's like to be a farmer and what an ancient farmer thinks in producing food, and his values, his code, his protocols."

On why he wrote The End of Sparta

"Because with ... 300, the novel [by Frank Miller and Lynn Varley], and the Gates of Fire, a very good novel by Steven Pressfield, the emphasis has been on heroism and the martial order of Sparta. ...

"But nobody quite has ever said, 'Well, wait a minute. Thebes seems to be some transition between the discipline of Sparta and the freewheeling chaos of Athens, because it was a democracy, but it was a democracy of conservative small landowners, and it was very powerful.' And how could it do ... in two years what Athens couldn't do in 27? There had to be something about Thebans and Thebes and their form of government and their values, and that's sort of what I tried to bring out in the novel."

Read an excerpt of The End of Sparta