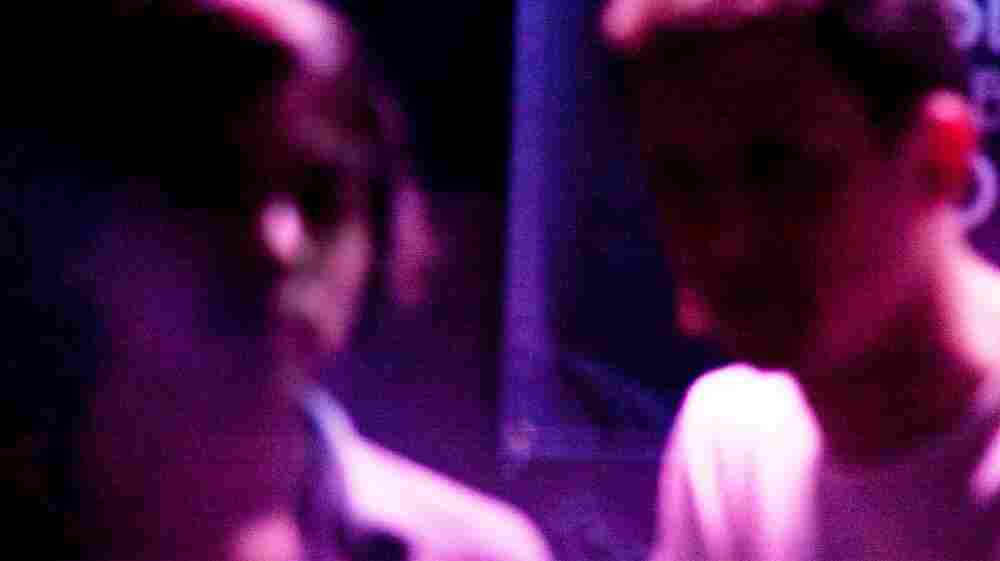 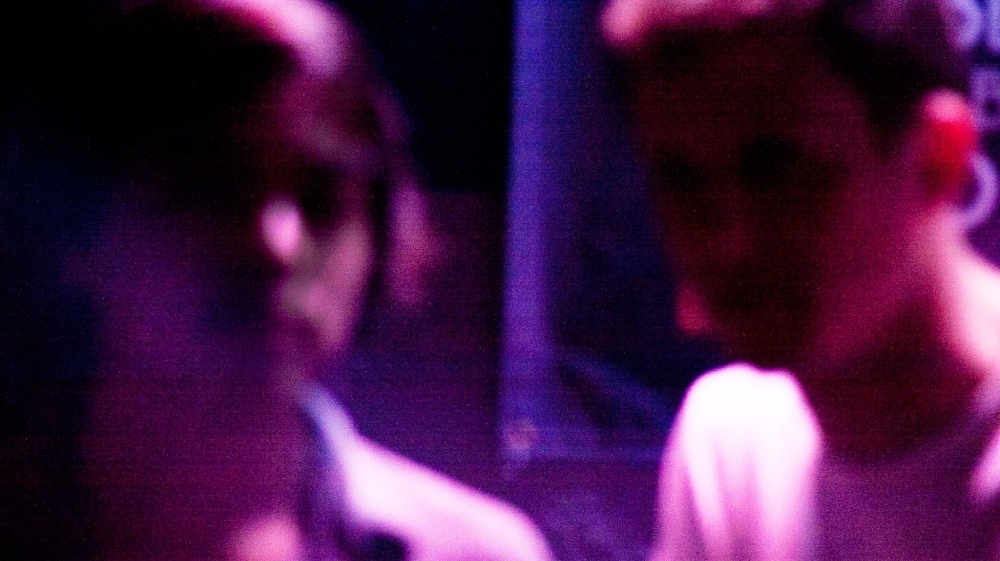 TV Girl first gained attention in 2010, when the duo digitally released the banger "If You Want It." It pulls off a funk sound that would put Toro Y Moi to shame, flipping a Todd Rundgren sample into the second coming of "Since I Left You." But "Lizzy Come Back to Life" is where the band really goes someplace that hasn't been explored before. Its boomy breakbeat and Ghostface-ready soul sample almost obscures the dejected narrator's post-breakup lamentation: "Everyone dies / It ain't nothing new on a gloomy afternoon."

With two EPs under its belt, TV Girl boasts an eccentric style: Trung Ngo's mellow vocals cavort with Brad Petering's expertly arranged beats, which he constructs from a range of samples. The pair's latest EP, Benny and the Jets, is a toe-tapping synthesis of pumping bass rhythms and balmy vocals. Hear two of its four songs on this installment of World Cafe: Next.