Fool's Gold: A Fine Alloy Of Joy And Wistfulness 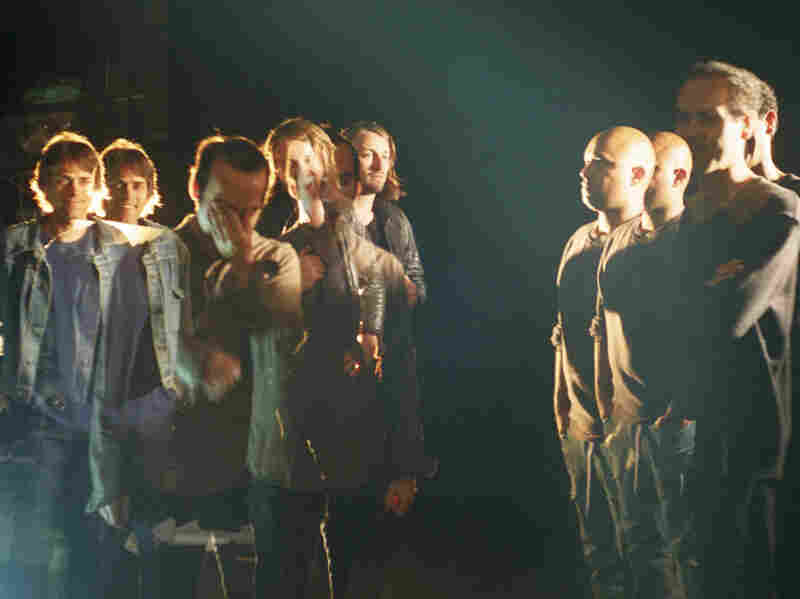 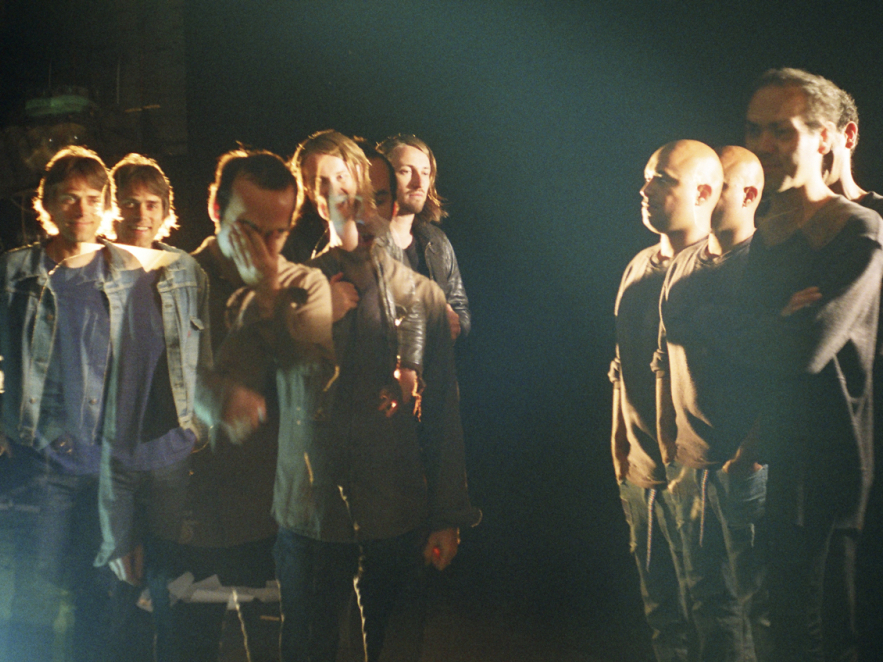 The unlikely L.A. indie-rock band Fool's Gold has a sound that's part African guitar boogie, part retro-soul à la Fine Young Cannibals and part Hebrew-inflected art pop. "The Dive" typifies the way the group retrofits African guitar-based dance music as viable indie rock: Lewis Pesakov's guitar hook has the brisk shimmer and clean, singing tone of innumerable Afropop classics, while Luke Top's crooning vocal culminates in a catchy hook of its own. It's noteworthy that Top sings in English here, as Fool's Gold's surprisingly successful 2009 debut was mostly sung in Hebrew. English lyrics may help reach a wider audience, but it's really the emotional impact of this band's sound — not its words — that carries the day. The hooks in this track, and in others, add up to a fine alloy of joy and wistfulness that cuts deep.

Even that cheerful guitar riff that opens "The Dive" coils through a decidedly non-Afropop set of chord changes during the song's instrumental bridge. What's impressive is that this injection of harmonic sophistication doesn't break the mood so much as extend it. Fool's Gold's name demonstrates that its members don't take themselves too seriously. These non-African Afrophiles make it clear that if you want the real thing, look elsewhere. But that's no cop-out excuse for mere imitation: Fool's Gold's African borrowings are expert, but increasingly hard to pin down. "The Dive" layers in enough different strands of influence to qualify as refreshingly original — another sign that the DNA of "world music" is now inside all of us.