Accessibility links
What Cartoonist Roz Chast Hates, 'From A To Z' New Yorker cartoonist Roz Chast says she is sure of two things: that she's an anxious person, and that she knows her alphabet by heart. In her new book, What I Hate: From A to Z, Chast puts her dislikes and fears in alphabetical order, with a full-page cartoon for each of her 26 anxieties. 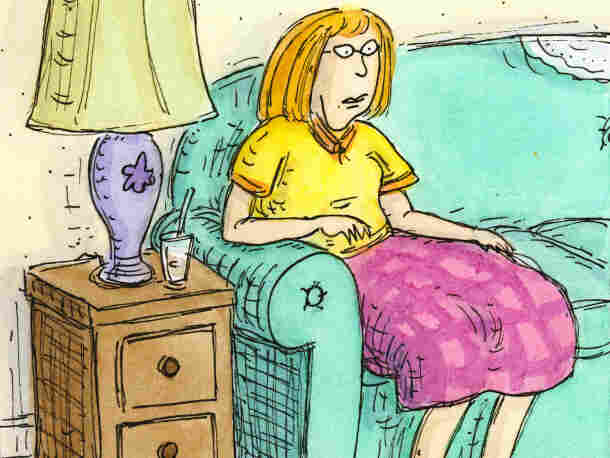 Roz Chast began cartooning for The New Yorker in 1978. 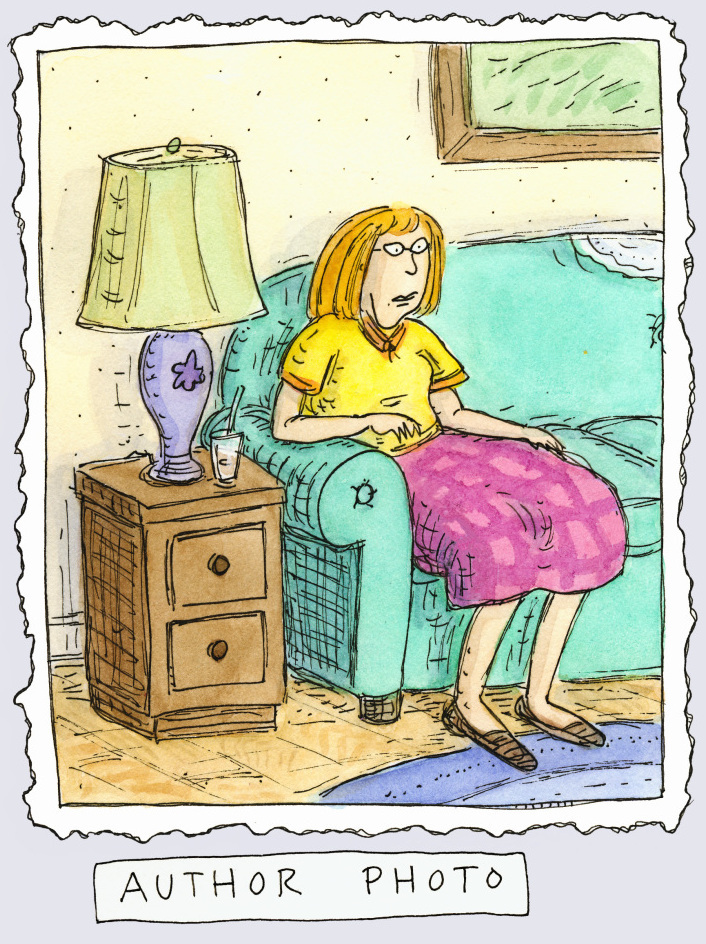 Roz Chast began cartooning for The New Yorker in 1978.

New Yorker cartoonist Roz Chast says there are two things she's sure of: that she's an anxious person, and that she knows her alphabet by heart. So in her new book, What I Hate: From A to Z, Chast puts her dislikes and fears in alphabetical order, with a full-page cartoon for each of her 26 anxieties.

Some are standard fears — H is for heights and E is for elevators — while others are a bit more irrational — S is for spontaneous human combustion and Y is for yellow.

NPR's Neal Conan talks with Chast about the things that drive her nuts.

On what inspired her to catalog her anxieties

"It's actually sort of almost an accident. I sometimes suffer from insomnia. And when I can't fall asleep, I play what I call the alphabet game. My other friends ... do similar things. I have one who calls it categories ... You think of a category that, you know, [has] a number of things ... in common. And then you list one for every letter of the alphabet.

"And, you know, I had done countries and I done Beatles songs and prescription drugs, diseases — you know, appendicitis, bursitis, common colds, diphtheria, elephantiasis, flu, gout — whatever. And I thought, well, what about phobias? And I started out with phobias, but then I realized that this was not really strictly phobias. They were things that kind of — phobias were included under this umbrella, you know? But it was really just sort of loathsome things."

On food texture: J is for Jell-O 1-2-3, the triple-layer gelatin dessert 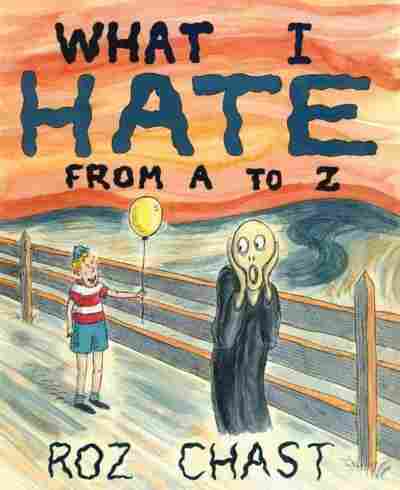 From A to Z

"I don't like anything that looks gelatinous; really weirds me out. But when I was a kid, I used to get very, very upset if anything had a kind of chalky texture, like certain kinds of cottage cheese I know have a weird chalkiness. But I don't know. I mean, I hate them, but it doesn't, like, freak me out as much as things that are gelatinous."

On disease: R is for rabies

"I think that children's books should be censored not for references to sex but for references to diseases. I mean, who didn't think after reading Madeline that they were going to get appendicitis? Or rabies, you know, reading To Kill A Mockingbird with a rabid dog or, you know, Death Be Not Proud. It's like every headache is a brain tumor."

On colors: Y is for yellow

"It's certain shades of yellow. Pale yellow doesn't bother me that much. But there's a certain sort of shrill yellow that I think some people think is very cheerful, but it's actually a kind of shrill and horrible color. It's also just kind of like — I think of yellow jaundice. I think of yellow teeth. It's a kind of — not my favorite color ... I wish that, actually, the three primary colors were red, blue and green."

On what makes these phobias possible

"That's the thing about most phobias, that there is this tiny corner of reality to them. I mean, I'm not afraid that this phone on this desk here is going to suddenly fly off the desk and hit me in the head, you know? That will not happen. But I can understand why with an escalator. There's a tiny fear that you will just get sucked into that escalator — the same way that if you're in a bathtub on the second floor of your house and you know your house is 65 years old, and that's a kind of old house, that bathtub could possibly just go crashing its way through the floor into the floor below. It's not like I'm saying the bathtub is going to suddenly levitate and fly out the window, you know?

"There's something about most phobias where there's a tiny, tiny corner where you think this really actually could happen."

Read an excerpt of What I Hate