Accessibility links
Sometimes, One Is Enough In an era of reality TV and short attention spans, Frank Deford wonders if the best-of-seven game series is really such a good idea. 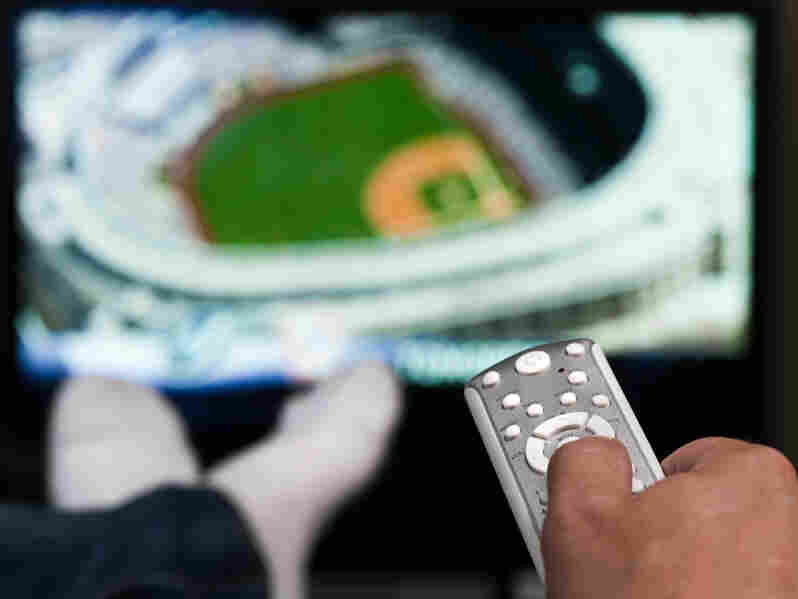 Bored with a best-of-seven series? Frank Deford has some alternative suggestions. 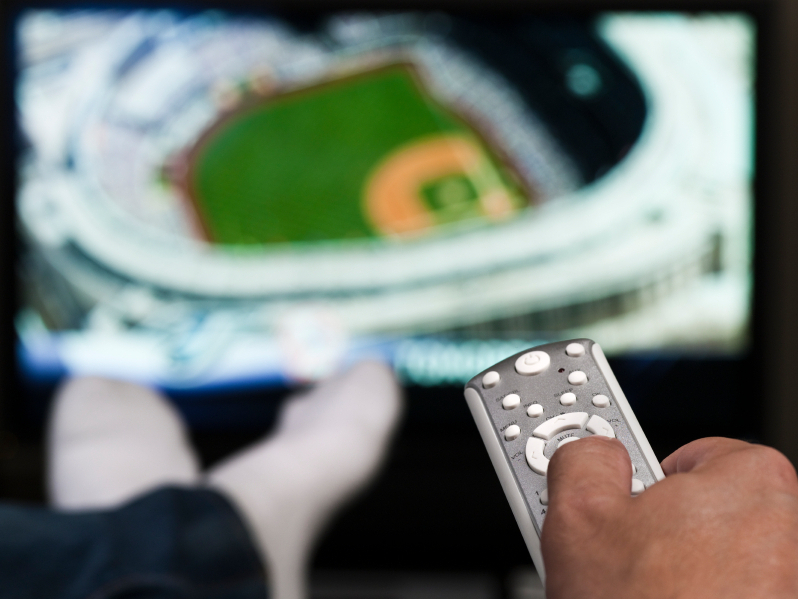 Bored with a best-of-seven series? Frank Deford has some alternative suggestions.

Sometimes in sports, like in the rest of life, stuff just hangs around because, well, it's always been there. Such is the best-of-seven game series to determine our champions of professional baseball, basketball and hockey.

A seven-game series is a wretched excess, and I'm going to tell you why, but nobody in charge is going to pay any attention to me because a best-of-seven series has just always been the way of the world.

Exactly. It's a 19th century anachronism.The best-of-seven format dates at least to 1894, with the Temple Cup, the National League forerunner of the World Series. This was all before radio –– let alone television –– so virtually all sport proceeds came from the ticket buyers. Obviously, in the simple economics of great-grandfather's time, the more games, the more money.

Of course, nobody ever plays seven-game series in the regular season. So to start with, it's an affectation, sort of like playing the Masters each day at 24 holes or the Super Bowl for six quarters just to make them seem more important. At least in baseball, a longer length of a series can be somewhat justified because different pitchers pitch, but in hockey and basketball, the same two teams playing each other over and over is nothing more than an athletic Groundhog Day. But gee, that's the way we've always done it.

But what works best in entertainment is single elimination. You lose, you go home. All the reality shows are wisely based upon the premise that somebody has to get voted off the island. The Super Bowl, the World Cup soccer final, the finals of March Madness: one game, one chance. That's what makes them so excruciatingly special.

But best-of-seven drags on without suspense, and, as the odds suggest, about three times out of four, you never get to the seventh game. So, the best-of-seven usually becomes best-of-anticlimax. And sure enough, it was in the league championship series, both of which ended in six games.

Now, I know it's too much to expect Major League Baseball, the NBA and the NHL to have a one-game championship, but best-of-three would be almost as good. You could have all games on an extended championship weekend –– just like the Super Bowl. OK, you'd lose some live box office, but you'd have a pre-scheduled event, the tension and pressure would be palpable, and many millions more people –– fringe fans –– would watch and care. Television would pay more, and that cloudburst of attention would mean much more to the league's visibility and image than the drizzle of a prolonged series.

It isn't the 1890s now. It isn't even the 1990s. Too much is fighting for our attention. Drag out doesn't work anymore. Movies need a big opening weekend. Sports need a big closing weekend.

The World Series starts Wednesday night. Wake me up for the fourth game, when maybe it'll start to get interesting.