Accessibility links
Quit Playing Games With Scrabble! After accusations of a rogue consonant at the World Scrabble Championship in Warsaw, the board game world is as shaken as its bag of lettered tiles. But is an elusive triple word score ever worth this kind of extreme unsportsmanlike conduct? Author Meg Wolitzer settles the score. 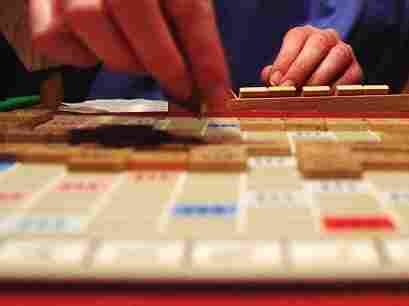 Meg Wolitzer is the author of a book for young readers, The Fingertips of Duncan Dorfman, about kids who meet at a Scrabble tournament.

Did you hear the news? The letter G went missing during the last draw of a game at the World Scrabble Championship in Warsaw, and nothing will ever be the same. A player from Thailand insisted that his British opponent be strip-searched in order to find that rogue consonant. But the authorities refused.

So what's going on here? Is Scrabble becoming like every other major sport? Is my favorite game headed for a kind of word-related, Barry Bonds/Lance Armstrong future?

Because frankly, that's a future I don't want to live in. I first started playing Scrabble when I was a kid. My mother and I would take our old maroon set to the beach and make our simple, sweet words. I still have it, and there are all these oil spots on the cover from an ancient tube of Bain de Soleil. We didn't know from anything back then! We didn't know that there were Q words in Scrabble that didn't take a U, or that AA was good, and FE was an ironclad option. We proudly made words like "friend." Or "hat." 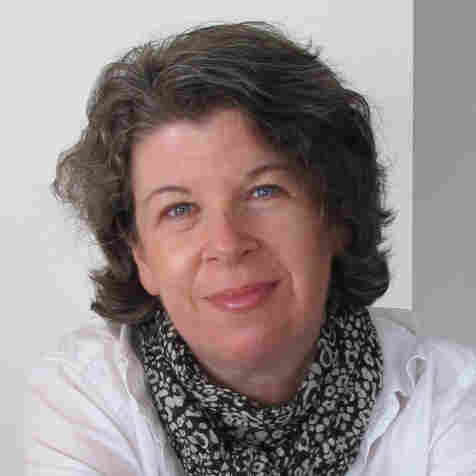 Meg Wolitzer is also the author of The Uncoupling. She lives in New York.

But maybe a new precedent has been set and Scrabble players are going to start accusing each other of all sorts of things. Like ... they'll say their opponents are wearing special lenses — the kind they used to sell in the back of Archie comics, that allow you to see under a woman's dress. Or, in this case, right into the word rack of your opponent.

All players will have to take mandatory urine tests.

Dictionaries, after they've been thumbed through, will be checked for trace elements of a special lexicographical steroid.

Coaches will be fired.

The undersides of all tables will be checked to make sure there isn't any gum there to which a letter could conveniently adhere ... like a G.

People will make millions. It's all going to explode.

I know this isn't the first time there have been accusations of cheating in a game where you don't have to wear gym shorts or a cup. But this incident has certainly gotten the most attention. And I fear that it's not only Scrabble that's going to change.

Look out, pick-up sticks: You're not safe either.