Accessibility links
Palestinians Try Alternate U.N. Route As their U.N. membership bid languishes, the Palestinians are applying for full membership in another U.N. agency. The bid to join UNESCO as a full member complicates matters for the U.S., which provides about 20 percent of the agency's budget. 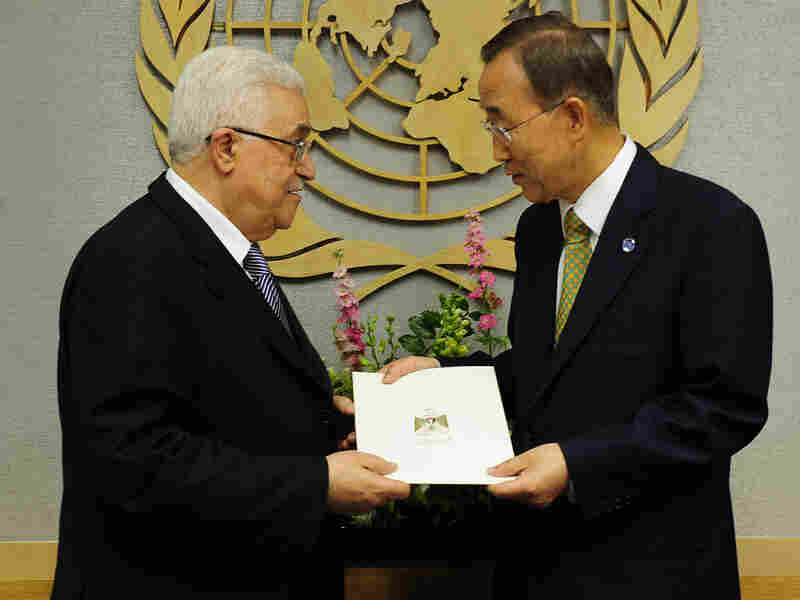 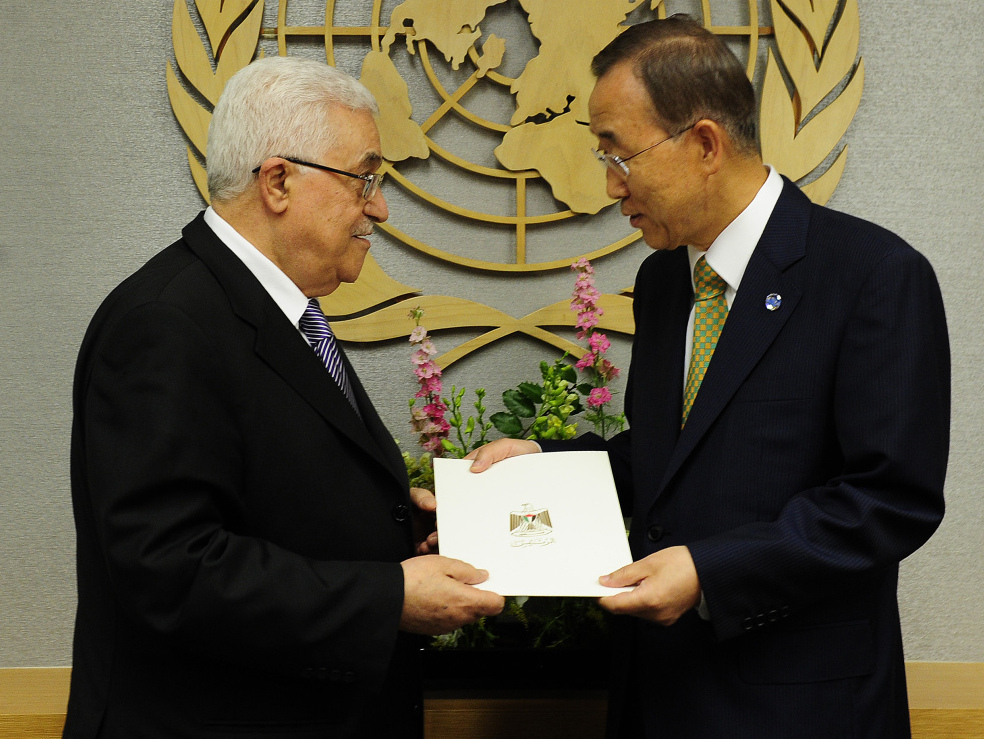 With the Palestinian membership bid sitting — and likely going nowhere — in the U.N. Security Council, the Palestinians are trying another route to upgrade their international status.

They are applying for full membership in UNESCO, the U.N. Educational, Scientific and Cultural Organization, and may do the same with other specialized U.N. agencies.

And that has diplomats at the State Department increasingly concerned about what impact this may have on the U.S. position in the U.N. system.

In the Security Council, the U.S. has vowed to veto, if necessary, the Palestinian attempt to gain U.N. membership as a state on land Israel seized in the 1967 war. The U.S. also voted against the Palestinians in UNESCO's executive board.

But the board agreed to send the Palestinian application to the full UNESCO membership for a vote expected later this month. And if the Palestinians win and are granted membership, the U.S., by law, has to stop paying its dues to UNESCO.

U.S. legislation dating back to the 1990s requires the U.S. to stop funding any U.N. agency that grants full membership to the Palestinians — an act that implicitly recognizes them as a state. As a result, the U.S. would have no other choice but to withhold its funds.

If that happens, says Peter Yeo, director of the pro-U.N. advocacy group Better World Campaign, it "ultimately leads to the loss of American membership and the American vote" in UNESCO.

Tip Of The Iceberg

"Unless there is some diplomatic solution found here or additional flexibility is provided in ... American law, we have a situation here where the U.S. could steadily be forced out of important agencies that serve our interest," Yeo says.

These are legitimate political, peaceful venues that are available to us to protect the interests of the Palestinian people.

Maen Areikat, head of the Palestine Liberation Organization mission in Washington, on Palestinian mebership bids at the U.N.

It won't be easy to talk Palestinians out of this. Maen Areikat, who runs the Palestine Liberation Organization's mission in Washington, D.C., says he just can't understand the U.S. position.

"Instead of focusing on why this is wrong from an American, Israeli point of view, why shouldn't the Palestinians be included in these organizations? That's the question that should be raised," he says.

He is calling on the U.S. to focus its diplomacy instead on persuading Israelis to stop building Jewish settlements, which the Palestinians say is the main obstacle to peace — and the reason they have not yet returned to talks.

Who Wins, Who Loses

The U.S. sees the Palestinian efforts at the U.N. as a diversion from the peace process.

Also, Congress has been looking for ways to cut funding to the U.N. As a result, the Obama administration probably won't be able persuade lawmakers to let the president waive these legal requirements that would cut off funds.

And U.N. critics such as Brett Schaefer of the Heritage Foundation point out that the U.S. only recently rejoined UNESCO — which survived a more than two-decade-long U.S. absence.

"There are very few things that UNESCO does that are central to U.S. interests around the world. They are, in essence, nice-to-haves rather than must-haves," he says.

Schaefer says he would be worried if the U.S. had to withdraw from the International Atomic Energy Agency, but he doesn't think this Palestinian push will get that far because U.N. agencies and member countries will be watching what happens with UNESCO.

"It's really up to the membership of these organizations to determine whether they are more interested in having Palestine as a member or if they are interested in continuing U.S. contributions," he says.

About one-fifth of UNESCO's budget comes from the U.S.

France — which has offered to help the Palestinians upgrade their status in the U.N. General Assembly — has tried to discourage the Palestinian bid at UNESCO, which is headquartered in Paris.