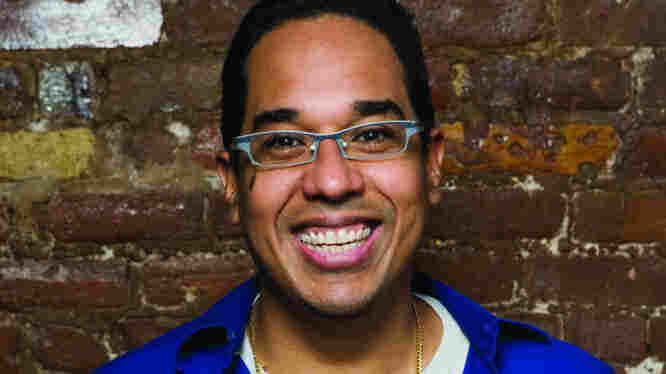 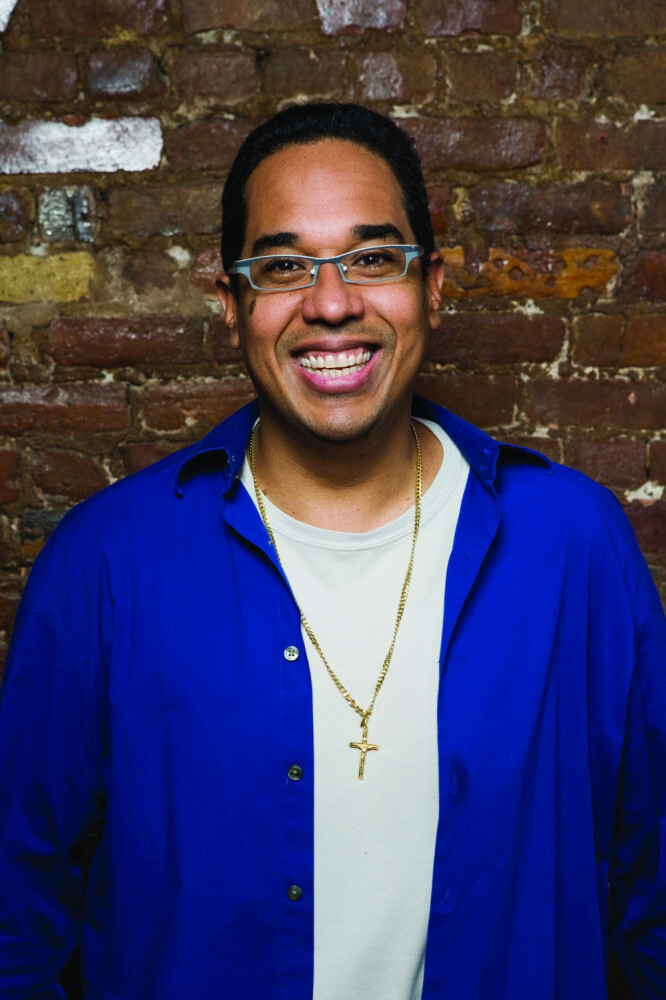 Bill Bytsura/Courtesy of the artist

Music by Perez except where noted.

The 2011 Encuentro! Latin Jazz Festival at NJPAC takes place Oct. 29, and JazzSet will be there for Omar Sosa and the Gonzalez Brothers.

The Alternate Routes series at the New Jersey Performing Arts Center pairs jazz with Latin music — or you might hear it as Latin music with jazz. It is dynamic: a meeting of passion, storytelling, rhythm and beautiful percussion instruments, including Danilo Perez's piano, with an invitation to dance from conguero Poncho Sanchez's band. The spirited audience at the Victoria Theater loves it.

In 1989, all together in a very short time, Perez came to Washington, D.C., to participate as a semi-finalist in the Thelonious Monk International Piano Competition, and Dizzy Gillespie called and offered Perez a job. Maybe that's why Perez believes in providence. His current album, Providencia, features Ben Street on bass and Adam Cruz on drums.

As well as leading this trio for nine years, Perez artistically directs the Panama Jazz Festival in his home country and the Berklee Global Jazz Institute in Boston. He advises the Mellon Jazz Up Close series at the Kimmel Center in Philadelphia. And his most high-profile assignment is his longtime role as pianist in the Wayne Shorter Quartet. However, the Shorter composition on this show comes from Poncho Sanchez.

Perez composes as a director makes a film, with characters, plots and subplots, themes and variations, all artistically lit and shaded. For example, in his opening piece, "Daniela's Chronicles," there is a theme for every year in the life of his 5-year-old daughter. Perez is committed to continuing, with a new piece for Daniela every year, although he says it's a challenge because her personality goes through a lot of changes in a short time. You can hear that in her chronicles. 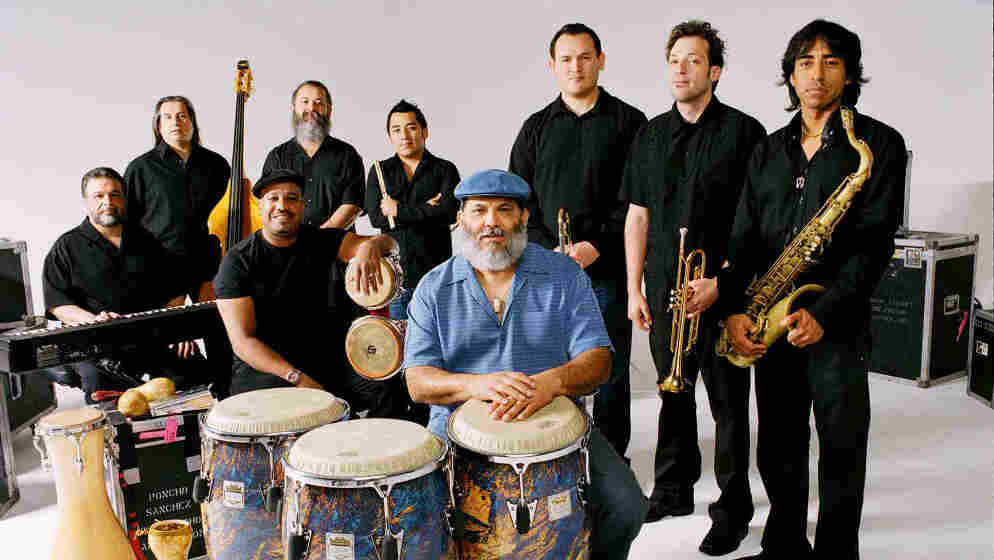 Born in 1951, Poncho Sanchez was not even 25 when his idol, vibraphonist Cal Tjader, hired him. Sanchez stayed in the band until Tjader's death in the early 1980s, then formed his own group — and it's tight, with about two dozen albums on the Concord label. Sanchez's concepts and arrangements are as precise as his conga rolls.

From Sanchez's album Psychedelic Blues, we hear a piece by Wayne Shorter, followed by a classic mambo, "Zambia!" from the long-ago days of the Afro-Cuban Orchestra, led by the legendary Machito. The audience is on its feet, and moving them, for Poncho Sanchez.