Accessibility links
Movie Review - 'Oranges And Sunshine' - Two Temptations, And Both Of Them Lies This docudrama recounts a Nottingham social worker's shocking discovery — that tens of thousands of British children were deported to Australia over the years without their parents' consent — and her crusade to expose the scandal. 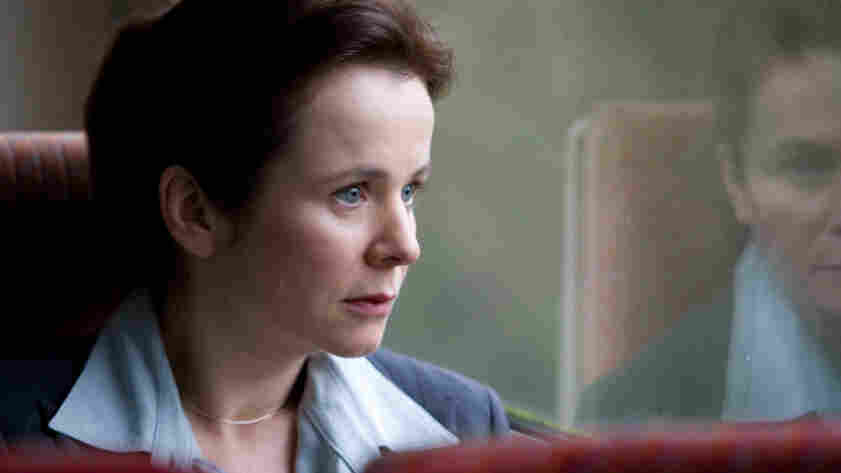 Rated R for some strong language

'Ask Your Own Government'

If anyone could be expected to stake out the angels' side of a social issue, it would be a son of Ken Loach, so it's no surprise that Jim Loach's first feature tackles one of the biggest social scandals of the past century. Oranges and Sunshine, based on the 1994 book Empty Cradles by Nottingham social worker Margaret Humphreys, deals with the fallout from the forced — and largely secret — migration of English children to Australia beginning in the 17th century and lasting, astonishingly, until the 1970s.

All in all, a staggering 130,000 children were shipped to the back of beyond, most of them working-class kids whose young, single mothers were told that they had been adopted by "better" families. (The children, many as young as 4, were told they were orphans.) But instead of the oranges and sunshine they were promised, many encountered horrific abuse and deprivation, mostly at the hands of youth-oriented Catholic ministries like the Christian Brothers.

Narrowing its focus to the adult survivors of those deported between the 1950s and the 1970s, the film unfolds in 1986 as Humphreys (a briskly determined Emily Watson) stumbles upon the largely undocumented scandal. Digging around in the British Library and in local records — Britain had no freedom of information act until 2000 — she unearths more and more shocking information, and more and more displaced adults. Soon she's jetting to Australia, interviewing men and women desperate to reconnect with the families and identities they've lost.

Earnest to a fault and disastrously cool-headed, Rona Munro's script presents a plodding procedural that dampens the story's inherent horror. But Munro also wrote the transfixing Ladybird, Ladybird for Loach Sr. — a movie that packs a powerful emotional wallop — so it seems likely that the fault lies with her director. Until now, the junior Loach has worked only in television, and it shows: Relying on businesslike framing and the minimum of camera movement, he downplays the drama that would have drawn us in. Efficiency is his watchword, and though Hugo Weaving and David Wenham both deliver affecting performances as men broken by their pasts, their presence only highlights the odd restraint of the movie around them.

It's all very stiff-upper-lip, when what the subject cries out for is a rant, at no point more intensely than when Humphreys reluctantly visits the site of so much of the abuse: the notorious Bindoon Boys Town. As she sits quietly sipping tea in front of the cassocked criminals (many of whom appear old enough to have been among the abusers), we're wishing she would throw the pot at them. 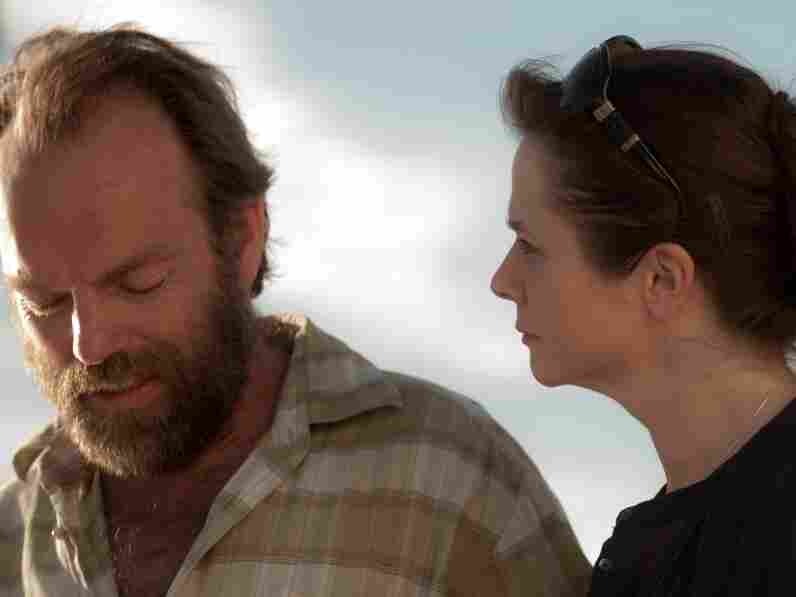 Margaret tells Jack (Hugo Weaving) that his parents may still be alive. 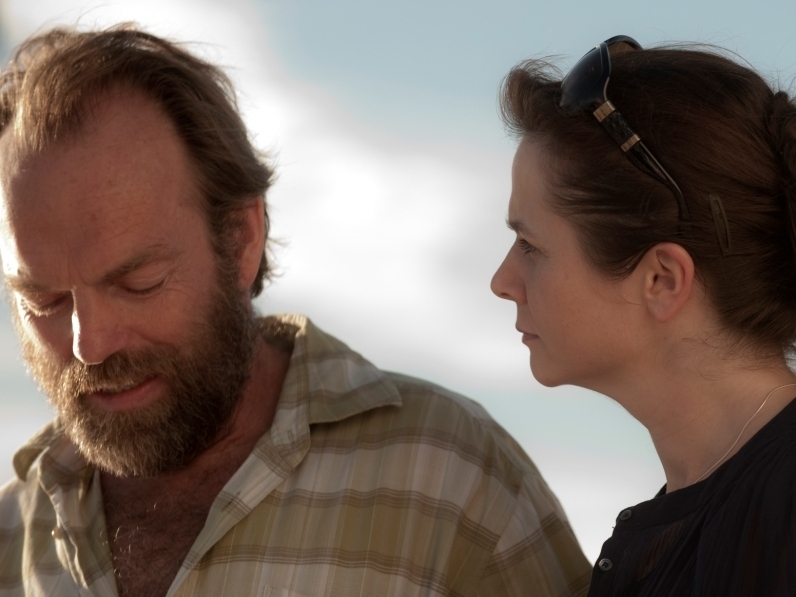 Margaret tells Jack (Hugo Weaving) that his parents may still be alive.

Abetted by Denson Baker's starkly distant photography and Watson's steel-fist-in-a-velvet-glove performance, Oranges and Sunshine spotlights a historical disgrace with a librarian's eye and an accountant's imagination. Even when her life is threatened, Humphreys keeps her cool (though her less-resolute hair begins to fall out), abandoning her saintly husband (Richard Dillane) and children in order to cure the inner child of strangers. Throughout, Loach's determination to avoid hysteria prevents us from caring too much, while his refusal to engage with possible political agendas — like some Australians' desire to top up the country's white population in the face of growing voting rights for native Aborigines — robs the story of much-needed layers.

But there's a much bigger problem. Oranges and Sunshine ends with former British Prime Minister Gordon Brown's 2010 apology to the victims (Australia did the same a year earlier), but it wasn't politicians who used those children for sex and slavery — it was men of the cloth. And since the survivors' emotional pain derived not just from the deportation but from the brutal abuse that followed, by failing to put a face on the culprits (except in the most circumspect way), Loach robs his audience of much-needed closure.

"We built stations of the cross," says one traumatized survivor. "But who was crucified?" We'd all like to know the answer to that one.