Accessibility links
Warm Ghost On 'World Cafe: Next' : World Cafe The chillwave band's latest album, Narrows, is packed with gorgeous arrangements, which explore ideas of duality and the human psyche. 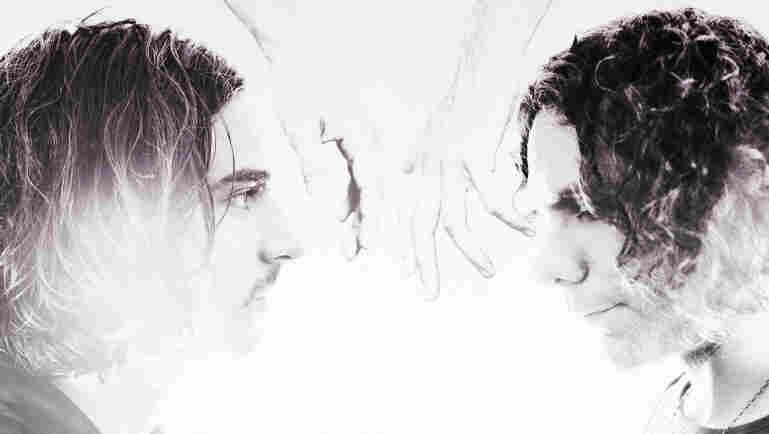 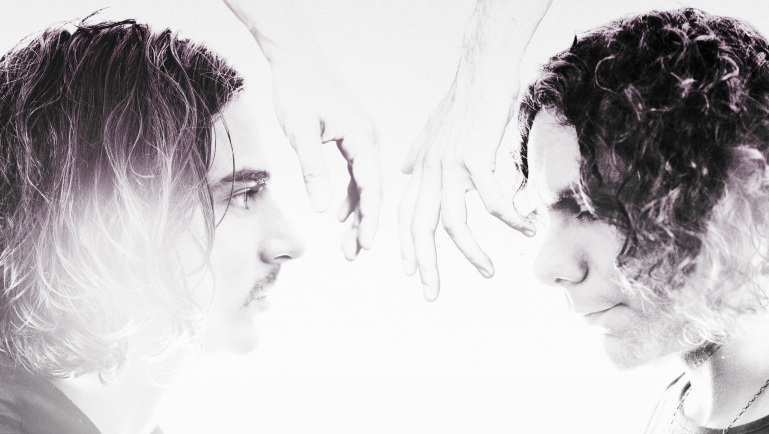 The late John Hughes' influence on popular music is incalculable. The music featured in his movies — including General Public's "Tenderness," The Dream Academy's "The Edge of Forever" and, of course, Simple Minds' "Don't You (Forget About Me)" — made new wave an iconic vehicle of emotional sincerity.

The tradition continues with the chillwave band Warm Ghost: When "I Will Return" devolves into fuzzy Microkorg synths and overdriven drum sounds, a slow-dancing, prom-dress-clad Molly Ringwald materializes under colored lights. Warm Ghost's Paul Duncan and Oliver Chapoy maintain that the duo's moniker was inspired by an image that Duncan saw in an art book when he was 11, and its connotations of beings both ethereal and corporeal fit well with the songs on the band's latest release. Narrows is packed with gorgeous arrangements that, according to Duncan, explore ideas of duality and the human psyche. Hear "I Will Return" and another track from the new record on today's installment of World Cafe: Next.